I have talked about my love for Fiji Mermen in the past and for the longest time I wanted to take a shot at making one of my own. I am NOT a very skilled artist and was on a very limited budget so I gave it my best go, hoping on improving my design in the future.

Please feel free to e-mail me at jacobthecarpetbagger@gmail.com
and check out my Flickr Photostream - See more at: http://www.thecarpetbagger.org/2013/01/straight-out-of-fiji-merman.html#sthash.SvrOrqxz.dpuf
The first step was finding supplies and a taxidermied monkey and fish were not in my budget.  I shopped around looking for something to use as a base, so I went to the local dollar store for supplies.

I decided to start by combing a generic luchadore figure........ 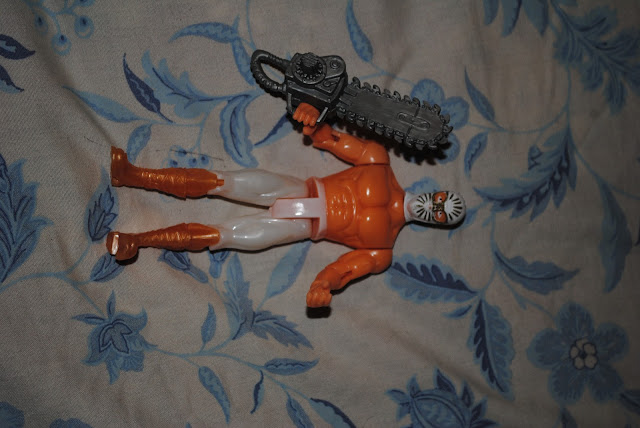 and a rubber marine mammal.... 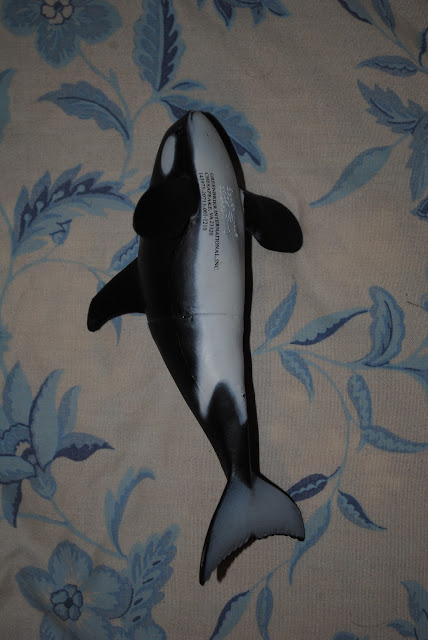 I bought a variety of figures, but in the end I decided on using a dolphin.

I removed the legs from the wrestler and melded it to the tail of the Dolphin using my secret ingredient. 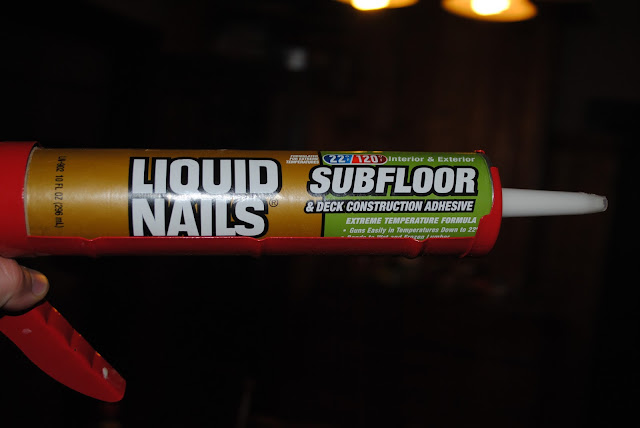 This tip was give to me by John Premble, creator of the The Abita Mystery House.  It was really goopy and difficult to work with, but as it hardens it becomes more clay-like a malleable, I did a lot of fiddling around with it.  I added several layers to his head, because it looked to small.  Eventually I decided that his arms were too thick and removed them (they had originally belonged to a wrestler afterall).  I replaced them with bend nails, which gave it a more spindly look that I liked.

When it came to finding hands I was stumped, until my cat brought a dead bird in the house.  I honored the fallen little buy by adding his feet to the project.

After all the liquid nail was dried I finished it off with a coat of Rustolomeum spray paint that had a gritty texture to it. 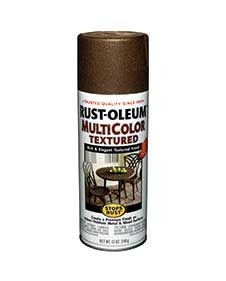 My original idea was to add dirt to the paint for a gritty feeling, but I figured if they already had gritty spray paint I would try that. 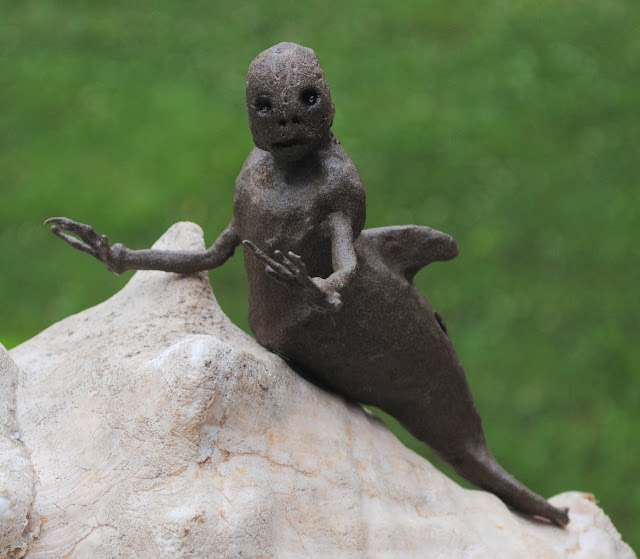 I actually like the arms, I think the birds feet are my favorite part.  Otherwise, I was somewhat dissapointed in my creation.  I think he looks too smooth and his paint job his too uniform.  I need to find someway to mix up his skin patter.

Also, It bothers me that his head is too round and alien looking.  Next time I need to give it more of a skull shape.  I also would like the fins to look more like a fish.   Ideally I want him to look more like this. 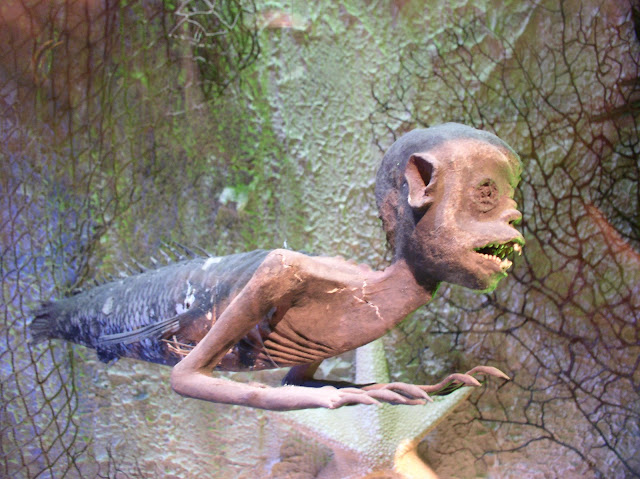 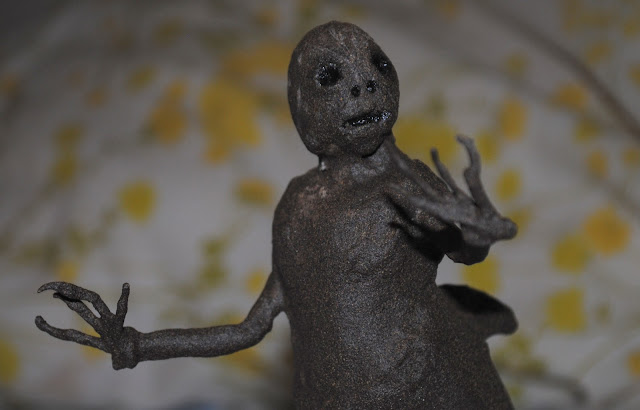 At some point I will get back with you on Merman 2.0.  Any advise would be greatly appreciated.

Please feel free to e-mail me at jacobthecarpetbagger@gmail.com
and check out my Flickr Photostream - See more at: http://www.thecarpetbagger.org/2013/01/straight-out-of-fiji-merman.html#sthash.SvrOrqxz.dpuf

Please feel free to e-mail me at jacobthecarpetbagger@gmail.com
and check out my Flickr Photostream - See more at: http://www.thecarpetbagger.org/2013/01/straight-out-of-fiji-merman.html#sthash.SvrOrqxz.dpuf
The Carpetbagger

Please feel free to e-mail me at jacobthecarpetbagger@gmail.com
and check out my Flickr Photostream - See more at: http://www.thecarpetbagger.org/2013/01/straight-out-of-fiji-merman.html#sthash.SvrOrqxz.dpuf
Posted by Jacob at 8:39 PM