I admit I am not the most cultured man.  I haven't read a lot of great American literature.  I recognize that Earnest Hemingway is a towering figure in American Culture, but I have not read one word he has written (unless you count the titles). 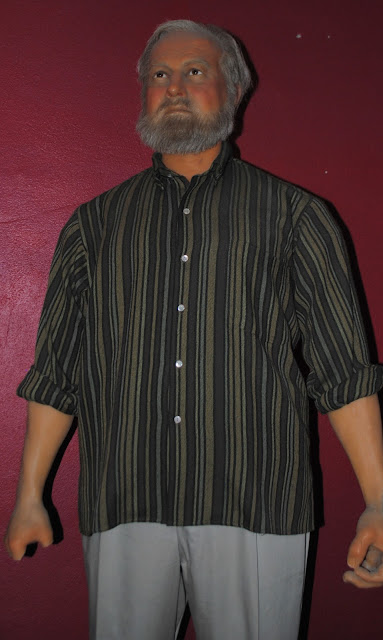 Hemingway is particularly legendary in the State of Florida and his home is the number one must-see attraction in Key West.  Now, I may not know a lot about Hemingway, but I am a good tourist, and I went and saw his house just like I was supposed to.

Although it is the biggest home in Key West, the Hemingway House is a humble little place.  The Tour Guide (a definite Historian), explained the home and Hemingway's time here, but it became clear very fast that history and artifacts were not the main attraction here.  As soon as we walked into Earnest Hemingway's bedroom the entire tour group quit listening to the Guide and focused their attention on the real Main Event. 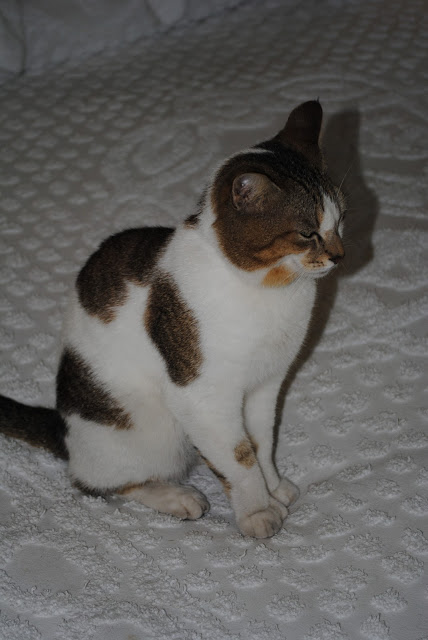 Now this may sound dumb at first, but these are not just any ordinary cats.  Earnest Hemingway was given a white 6-toed cat by a sailor as a gift.  The cat would have many offspring, many of whom also had 6-toes and Earnest became a true mutant cat rancher.  To this day the cat's reside at Hemingway's Key West home.

These Cats are known as "polydactyl" which means that they have more toes then they are suppossed to.  Of the 50 cats on the property about half are polydactyl.

The cats pretty much run the place as they lounge around on the priceless antiques, such as Hemingway's bed. 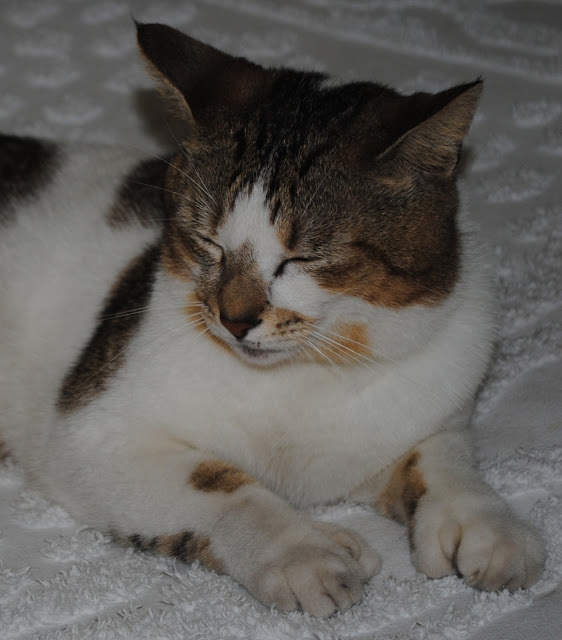 The historical tour pretty much degenerated into tourists petting and snuggling with cats while ignoring everything the guide had to say. 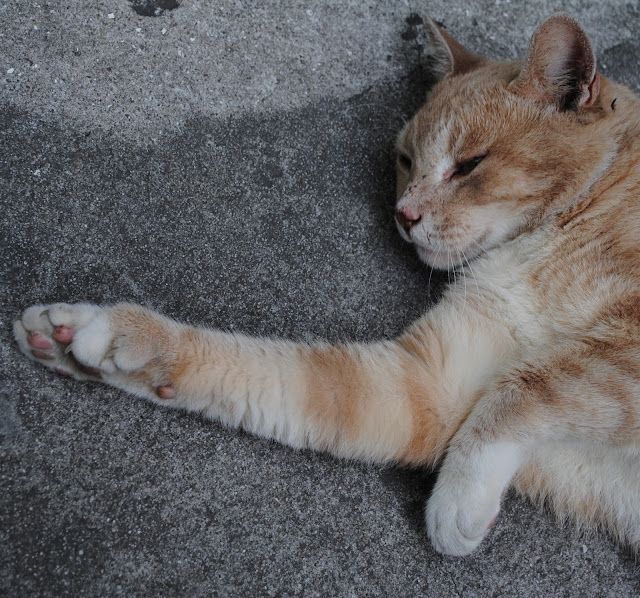 Now, Ivan was very friendly and let me pet him, but for some reason he didn't like having his polydactyl paws photographed.  I guess he was embarrassed.  I had to wait for just the right moment to get a shot of his mutant paws. 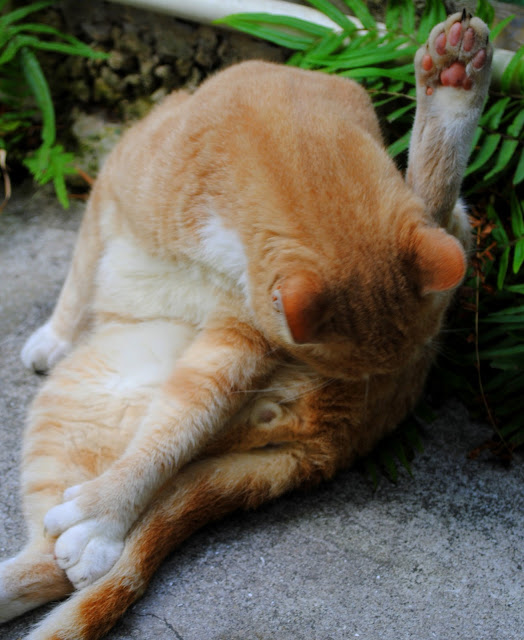 Gotcha!  As you can see Ivan has at least 6 toes on his front paws and 5 on the back (a normal cat has 4 on the back).

Most the cats are named after famous people.  The one on the bed was named "Fats Waller" after the famous jazz pianist.

Of course, these artistocats are in need of proper burials when they pass on.  The home has its own cat cemetery where you can pay homage to some of the kitties of the past. 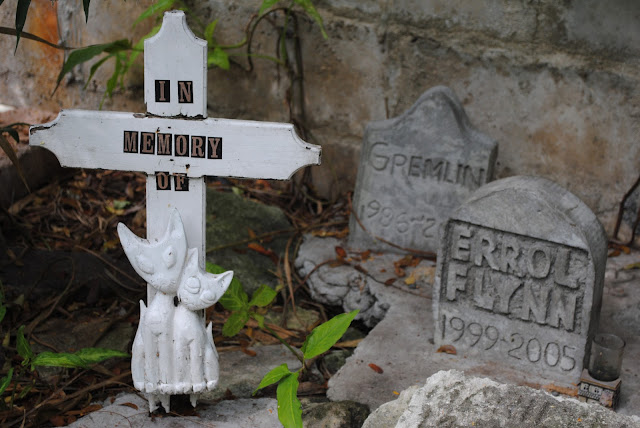 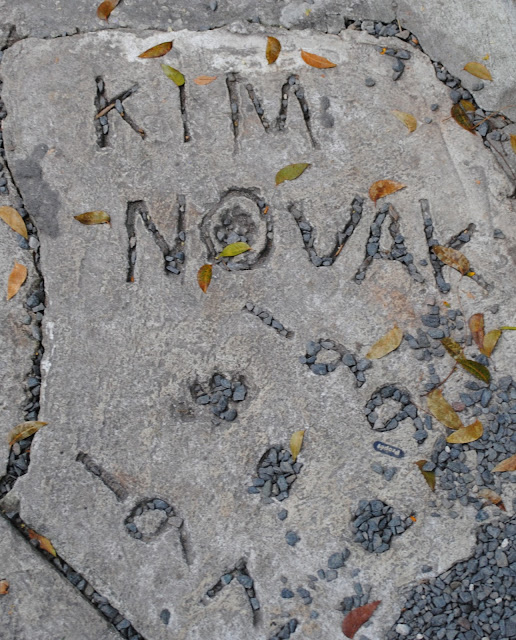 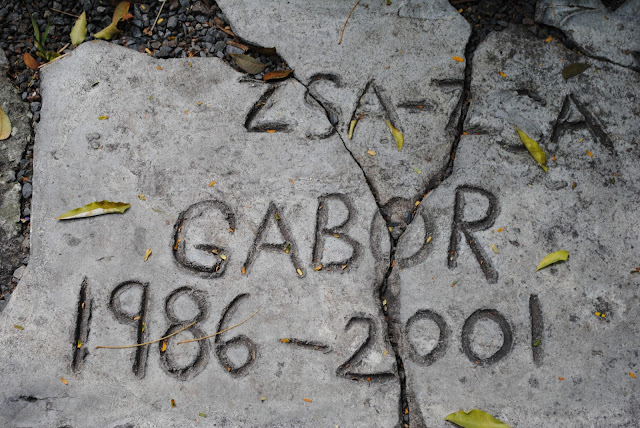 So, what did I learn at the Hemingway house?  Well, Mr. Hemingway liked mutant cats.....Oh yeah, and he was an alcoholic......

During a drunken night of partying he stole the urinal from a local bar and it is still in his garden, used as a fountain..... 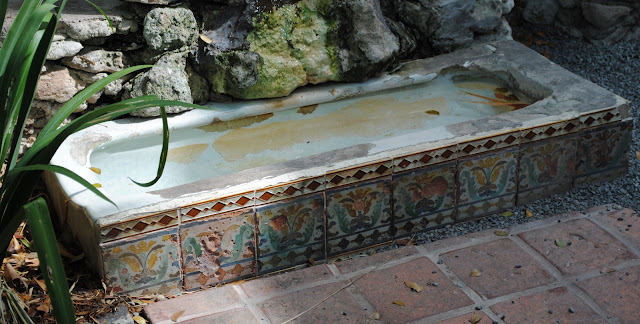 And the house was built next to the Island light house so he could find his way when he was stumbling home drunk..... 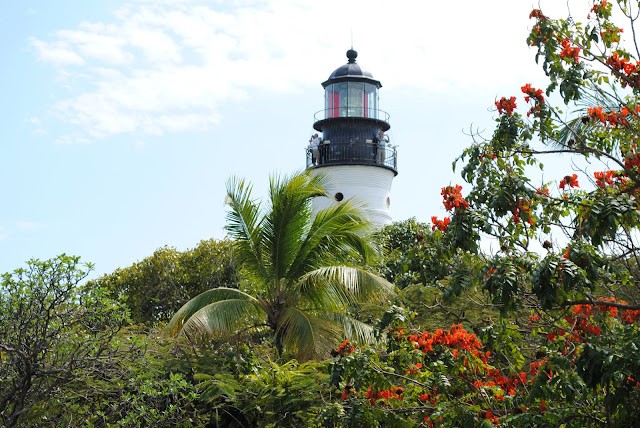 Now, ever since I left Key West I have been asking myself the obvious question:  Where do I get my own Hemingway cat?

Today my family got our very own Hemingway Cat....Say "hi" to Virginia... 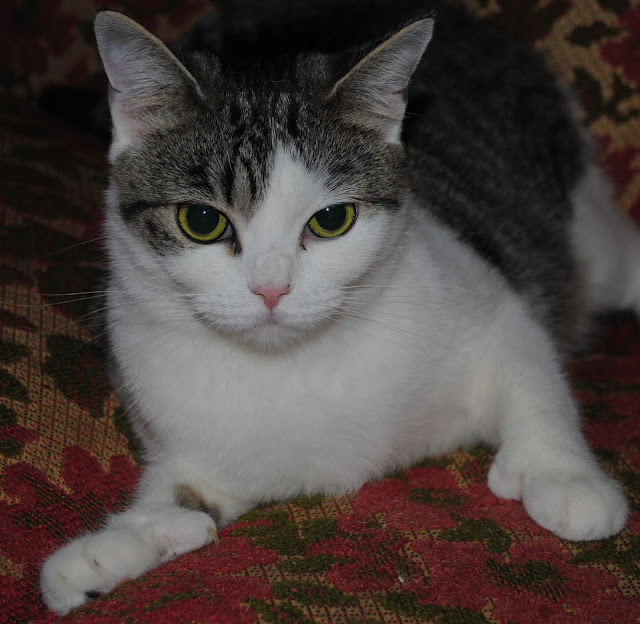 Please feel free to e-mail me at jacobthecarpetbagger@gmail.com
and check out my Flickr Photostream
Posted by Jacob at 11:08 PM