The other day I talked about the twin cities of Copperhill, TN and McCayesville, GA.  The two sleepy Southern mining towns that straddle the state line.

There is one tale from these town so twisted and mysterious that I wanted to give it its own entry.  That is the story of the Hicks babies.

Dr. Thomas Jugarthy Hicks was a beloved local doctor the worked in the 50s and 60s in Copperhill, TN.  Dr. Hicks was adored by the towns folks as he would often treat the impoverished for free and helped the local miners and their mine related ailments.

But Dr. Hicks had a not-so-secret dark secret.  He was the premier abortion doctor in the South, which was illegal at the time.  Dr. Hicks was well know through out the South for helping wealthy families get rid of embarrassments.  Wealthy families for Chattanooga and Atlanta would ship their daughters to the rural mountains of the Copper Basin to have secret abortions.  Dr. Hicks was so prominent that the town actually built a airplane landing strip to facilitate the shipping of deflowered daughters.

Dr. Hicks would eventually get busted, but not for the illegal abortions he performed, but rather for the illegal narcotics he was selling through his office.  The doctor would spend time in prison and have his right to practice medicine in TN revoked.  Fourtanetly for the good Doctor, the state line was only a couple blocks away and he returned to town and set up his office in McCayesville, GA. 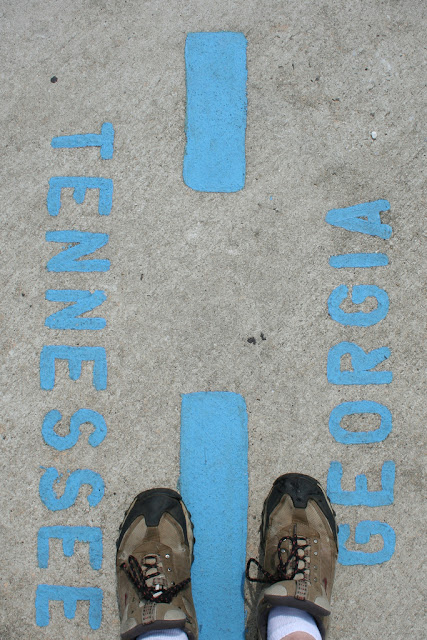 Being the premier abortion doctor in The South would not be Dr. Hick's most notorious claim to fame.  The Doctor would become legendary for running a black market baby operation.  Not all shamed women who were shipped to McCayesville wanted abortions, but preferred to deliver their babies and put them up for adoption.  Dr. Hicks would turn this into a money making enterprise.

It became know across the United States that Dr. Hicks was selling babies for 1000 dollars a pop.  When his business began Dr. Hicks helped stage elaborate hoaxes.  He would instruct the costumers to tell their family and friends they were expecting and pretend to be pregnant.  The real pregnant woman were housed in upstairs of the New York Restaurant, which is still there today. 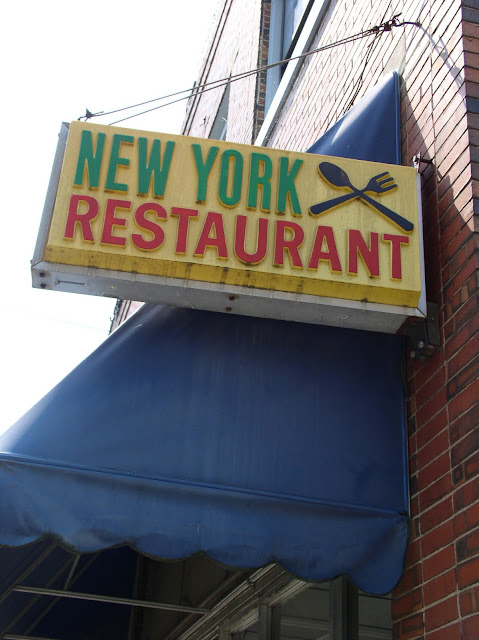 Dr. Hicks would set up two operating rooms.  One for the real pregnant mother and one for the woman purchasing the baby.  He would deliver the baby in one room and then walk next door and hand it over to the purchasing couple as if they had actually given birth.  He would then have a birth certificate notarized declaring them the birth parents.

As the years wore one Dr. Hick's operation would increase in sketchiness.  He would abandon the theatrics and actually installed a drive through window in the back of his office where he would hand off a naked baby with a birth certificate in exchange for cash.

The locals did not see Dr. Hicks as a villain, but rather as a saint who was helping couples who could not have children.

His actions were not true secrets at the time, but as the "Hicks Babies" grew into adulthood and begin to look into their past they started to uncover pieces of Dr. Hicks operation.  Unfortunately, Dr. Hicks had all records destroyed before his death.  The Hicks Babies have created a registry to try to find their birth mothers, but so far they have not had much success.

One odd thing that sticks out about the whole Hicks babies scandal is the fact that a disproportionate number of the Hicks babies have red hair.  This raises the intriguing question:  Was he simply selling unwanted babies, or was he actually farming them?

By the way, Dr. Hicks had red hair.

Please feel free to e-mail me at jacobthecarpetbagger@gmail.com
and check out my Flickr Photostream - See more at: http://www.thecarpetbagger.org/#sthash.dfYg3ETO.dpuf
The Carpetbagger

Please feel free to e-mail me at jacobthecarpetbagger@gmail.com
and check out my Flickr Photostream - See more at: http://www.thecarpetbagger.org/#sthash.dfYg3ETO.dpuf
Posted by Jacob at 10:20 PM