I talked about Television's Redneck Renaissance in a previous post.  I just wanted to do a quick update and point out that it is showing no sign of slowing down.


Behold:  TLC's Myrtle Manor, the first reality show to focus on all the residence of a trailer park in Myrtle Beach, SC.  Its basically a southern fried version of Jersey Shore.  It continues to show that being poor white trash is super hip.  Plenty of ridiculous characters, I have to admit that its pretty entertaining.  Nothing on the show two offensive.  The most obnoxious character is actually from new york.  This weeks episode contained a pretty entertaining trailer park cat fight. 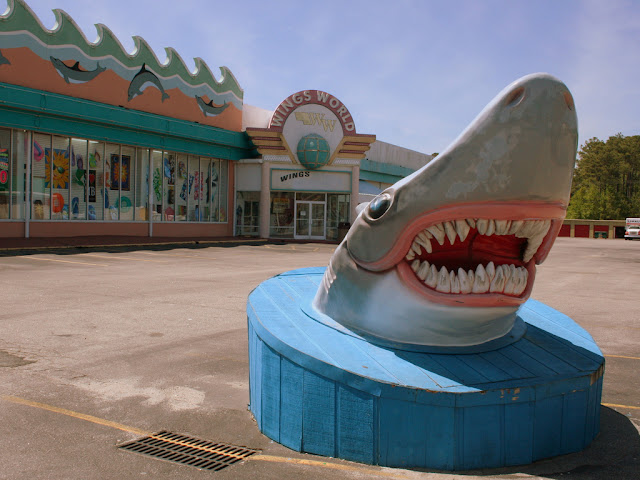 Myrtle Beach, SC is not my favorite Beach town, but it does have its over the top tacky charm.  Check out the World's largest crab. 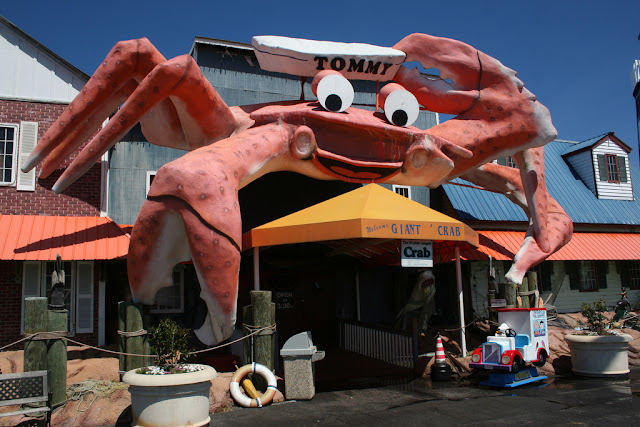 And don't forget to check out the world's most baffling Miniature Golf Course:  Mount Atlanticus Minotaur Goff. (That's not a typo, that's the real name.....Check it out: 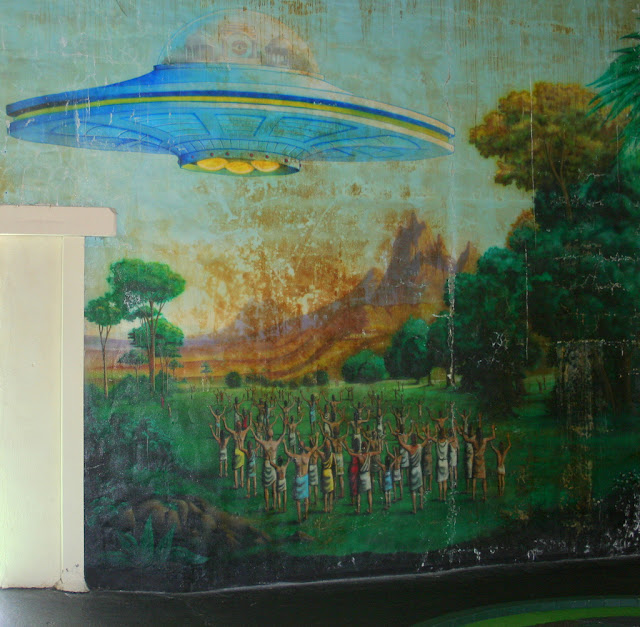 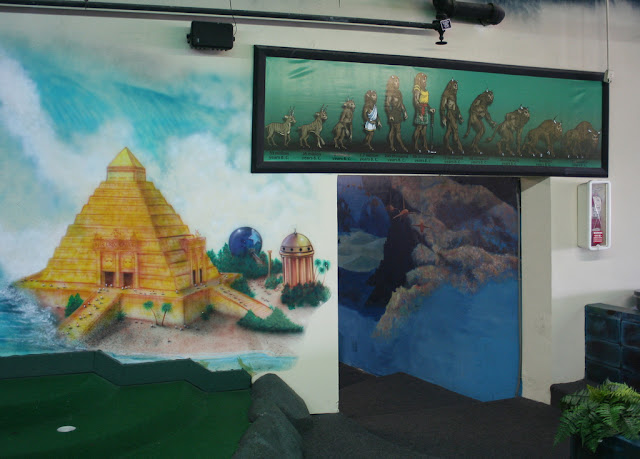 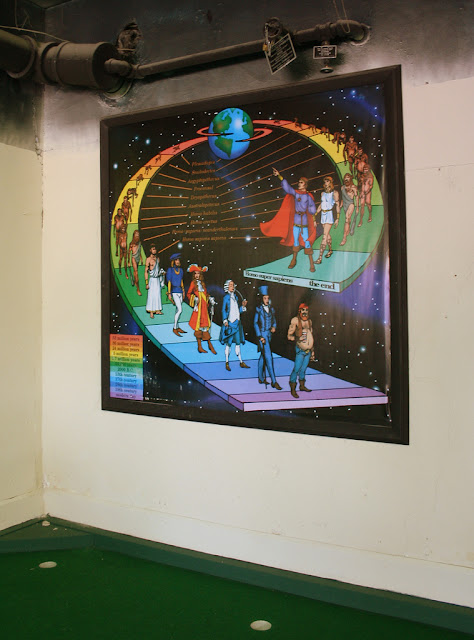 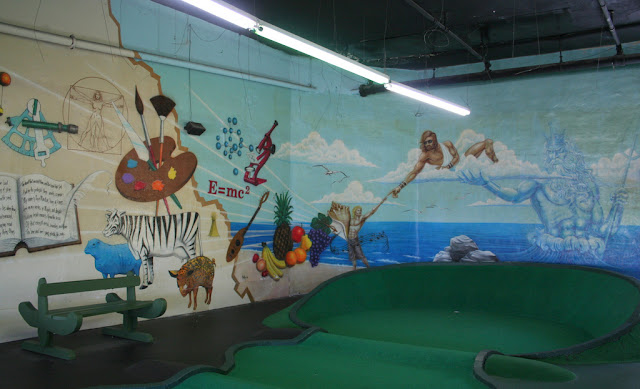 And don't forget the best named gift shop of all time: The Gay Dolphin 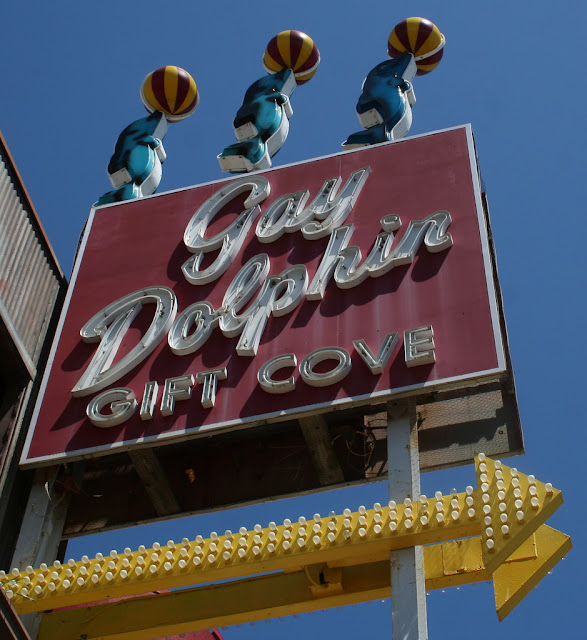 Sorry, I got distracted there.....I was supposed to be talking about reality TV.

I am gonna make sure to check out the real life Myrtle Manor trailer park next time I am in town.

Also coming this season on TV is SyFy's Deep South Paranormal, which appears to be an odd mix of Ghost Hunters and Swamp People.  Check it OUT.  Tell me America doesn't love our Hillbillies!  We no longer can trust delusional Yankees to putz around abandoned buildings shouting in the dark trying to hunt down our ghosts.  If anyone is gonna find them its gonna be Hillbillies.  Now we just need to get Redneck Bachelor and get Jesco White on Dancing with the Stars and the South will have totally coquered reality television......

Watch out Hollywood, your next.
Posted by Jacob at 8:43 PM