Everyone Hates a Clown

There has been a cosmic shift in in the way Americans view clowns.  I remember as a child it was the general consensus that clowns were hilarious.  I remember laughing at circus clowns as a kid.   Plus, I used to get up early everyday before school to watch this man.

Bozo the Clown!  Every other kid I know loved this guy as well.  My love of clowns did hit a speed bump as a child when I watched "Poltergeist" and a toy clown attacked a kid.  Not only did I find clowns a little less hilarious, but I also didn't sleep for three years.  Some other kids I know watched a movie called "It", which apparently portrays clowns in a negative light somehow.  I was lucky enough to skip it, but apparently it didn't help the clown image.

Now fear of clowns is called Coulrophobia, however how can you really call it a "Phobia" if its how every single person feels.  In modern times I cannot find a single person who likes clowns.  Something that was once seen as wholesome and hilarious is now universally viewed as sinister and unsavory in modern culture.   Hospitals have even stopped using clown imagery in their pediatric units as studies have shown that clowns scare children.  What happened to America?

As I noted in my recent post about the Circus, there seems to be a watering down of the clown.  These are modern clowns. 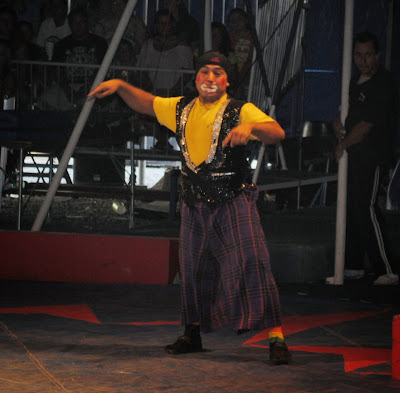 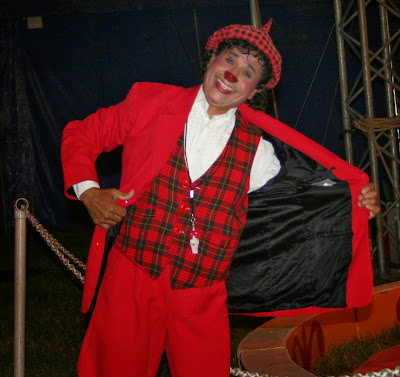 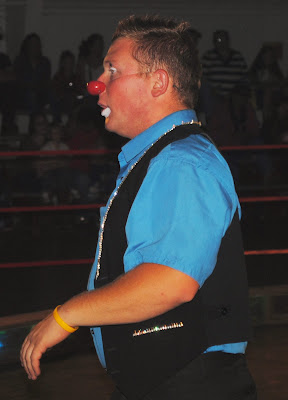 What we see here is the bastardization of the clown.   No longer to we have a white ghoul covered in grease paint, but now we just have dudes with baggy pants with a few dabs of makeup.

In fact the some of the only people staying true to clown roots are these guys..... 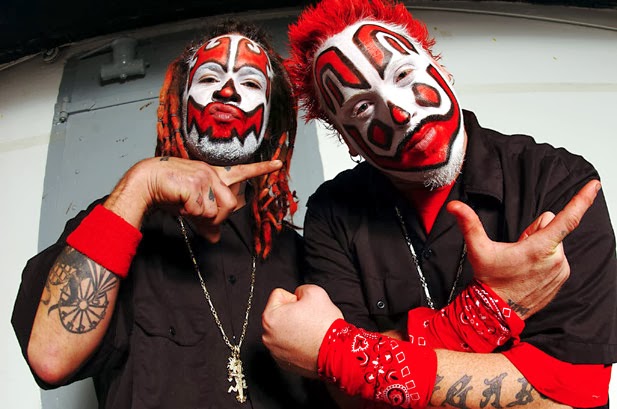 Okay, maybe that is a bad example.

I wanted to take the rest of this post to pay homage to the traditional clown, the one we loved before Stephen King and the guy who wrote Poltergeist ruined it for everyone.

Here's to the traditional clown..... 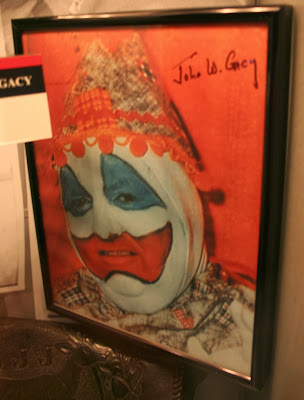 Okay, we're off to a bad start.  That is an autographed picture of John Wayne Gacy, who may have set clowns back even further then Steven King.

Here are some nice modern day clowns, that have gone "full clown". 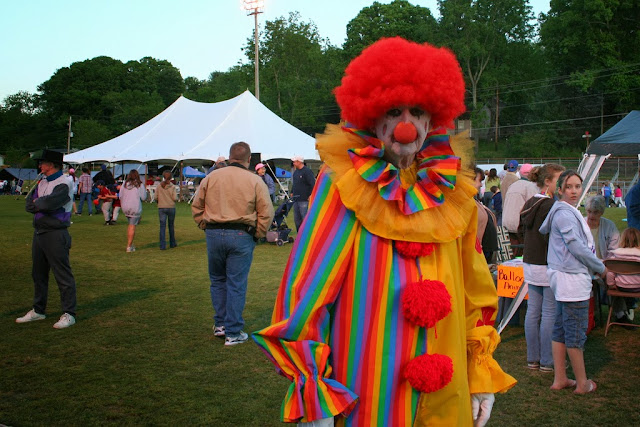 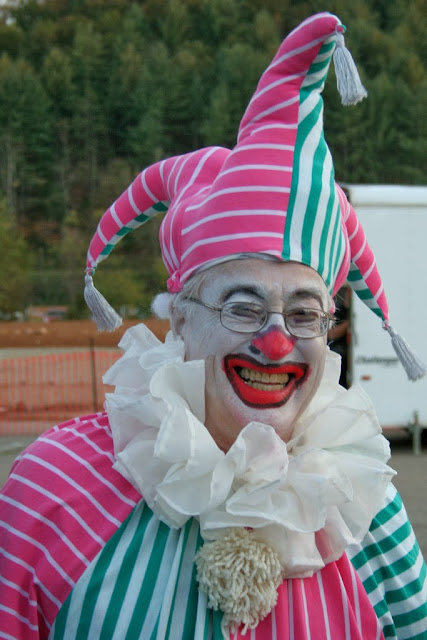 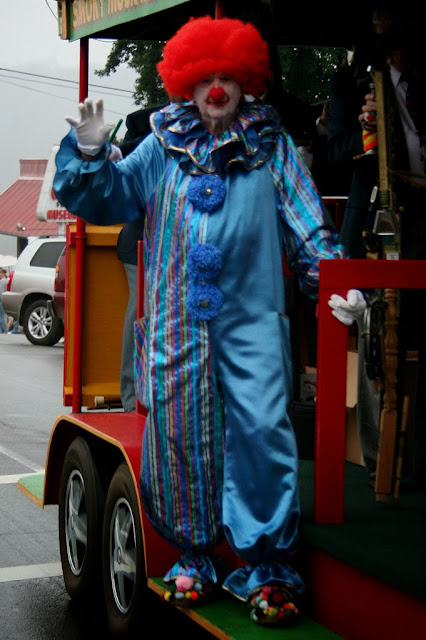 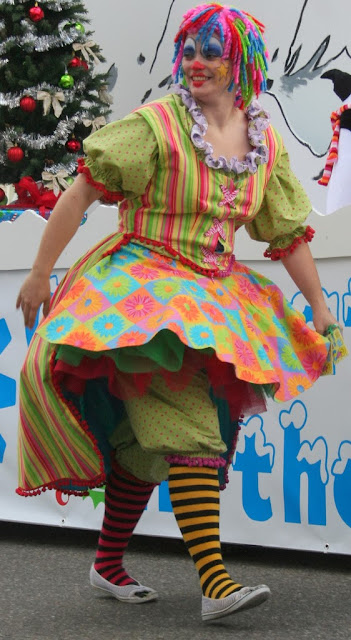 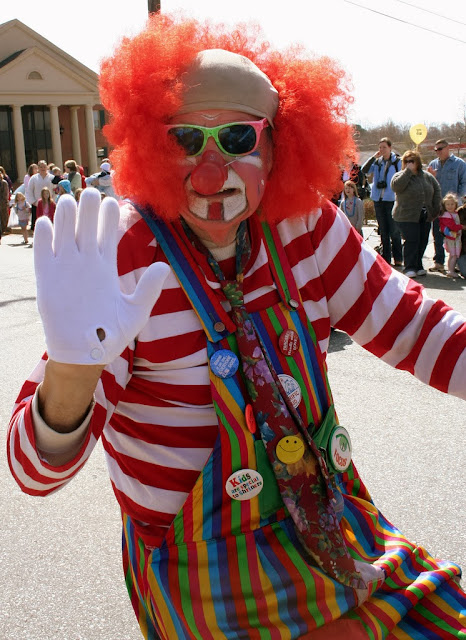 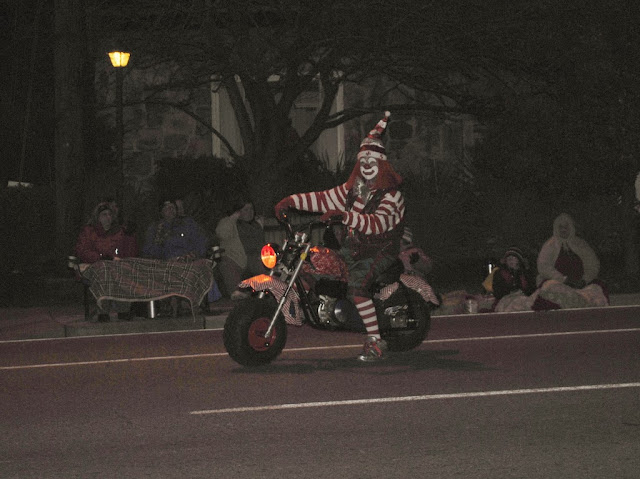 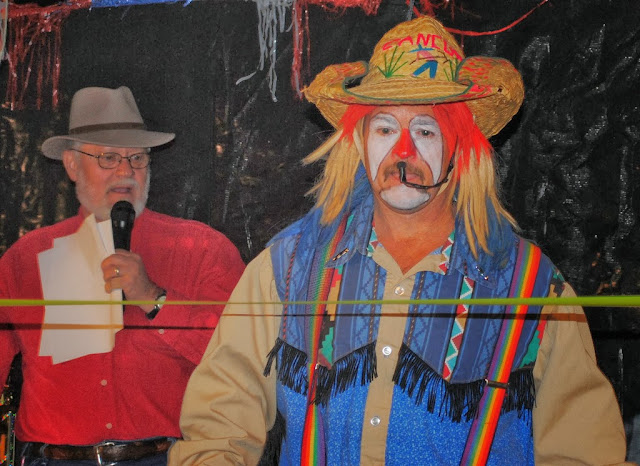 Here is a gentlemen that gives us some catharsis.   He allows us to express our fear of clowns through the wonders of a dunk tank. 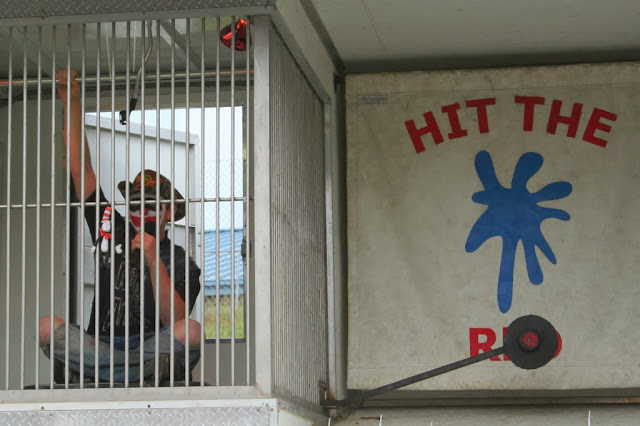 Just don't get your feelings hurt. 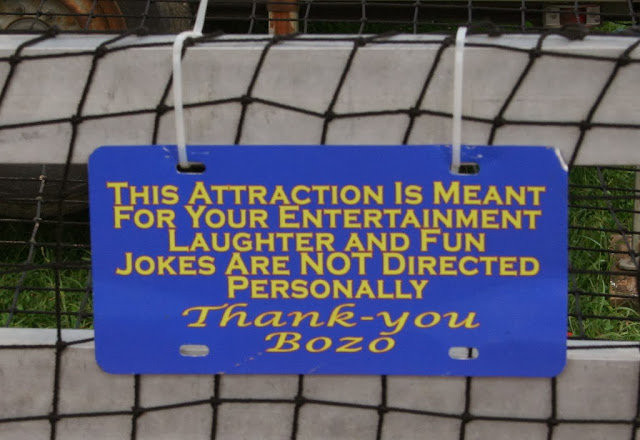 Of course, for those who love traditional clowns they can still be found in the Clown Ministry: 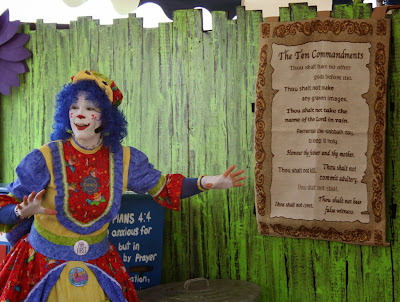 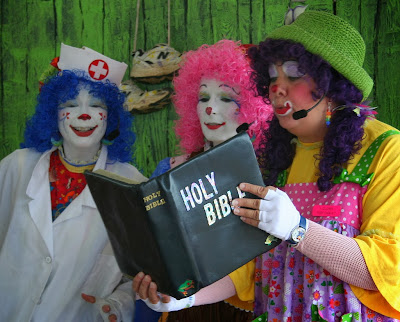 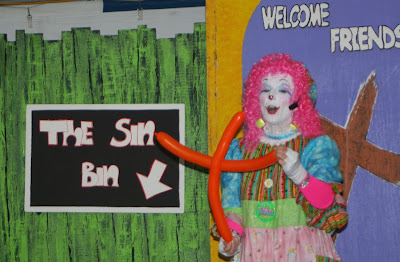 And let's no forget fake clowns, who combine clowns with another thing everyone hates:  Mannequins. 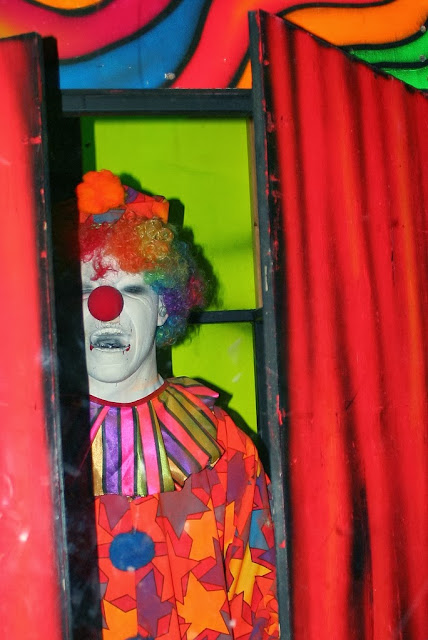 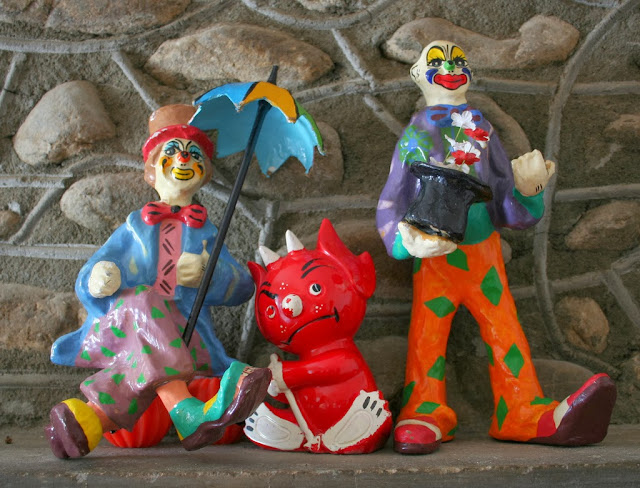 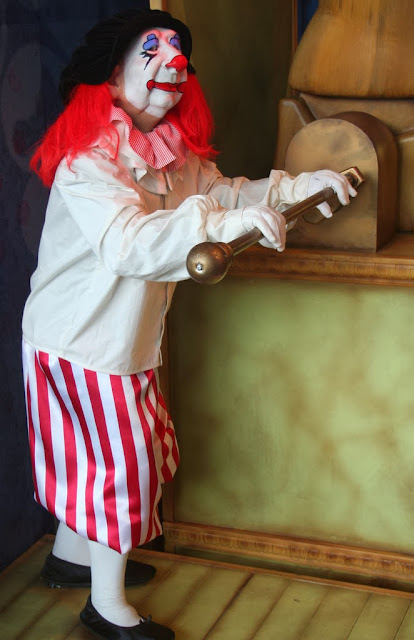 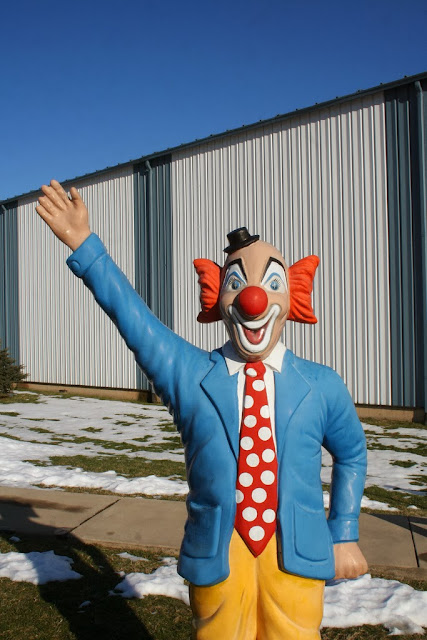 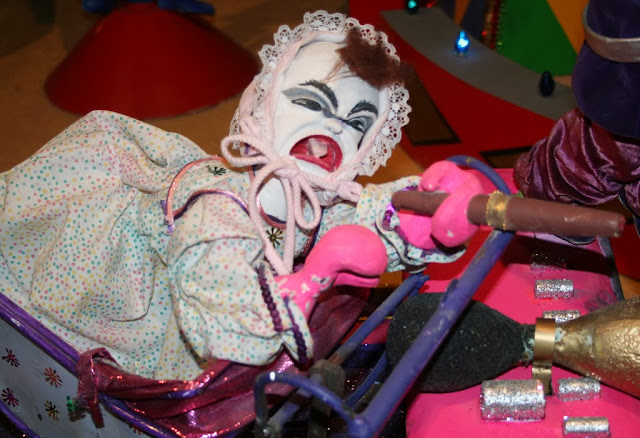 Check out this wonderful garbage can where we put our trash in the mouth of a dead clown. 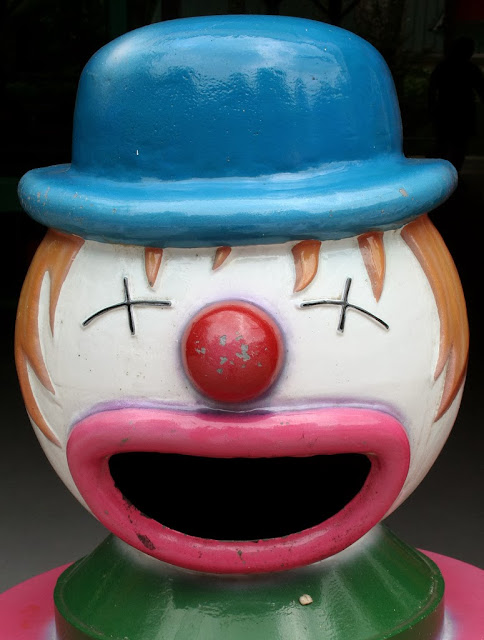 Sometimes its difficult to find out where clown ends and hobo begins.... 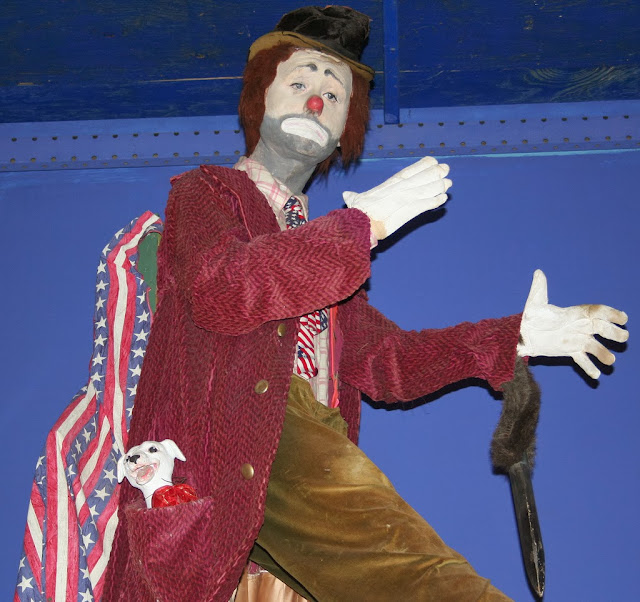 Now check out this monster from The House on the Rock in Wisconsin. 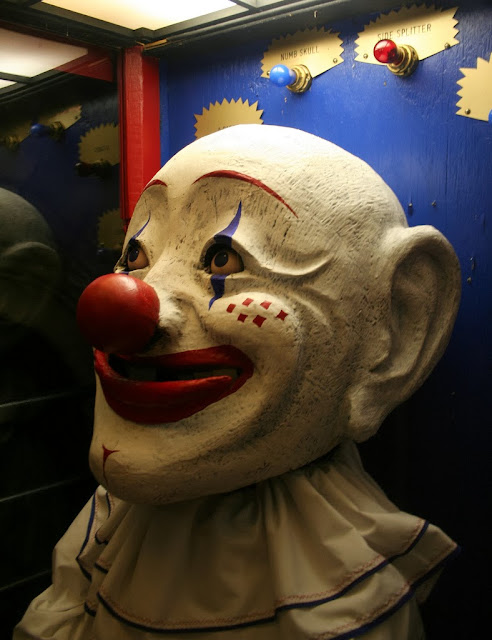 You may not be able to tell from the picture, but that head is about 5 feet tall and has moving eyes.

If you see a clown, give them some love......show them that America still has some love for clowns.

Please feel free to email me at jacobthecarpetbagger@gmail.com
And don't forget to check out my Flickr Photostream
Posted by Jacob at 10:15 PM