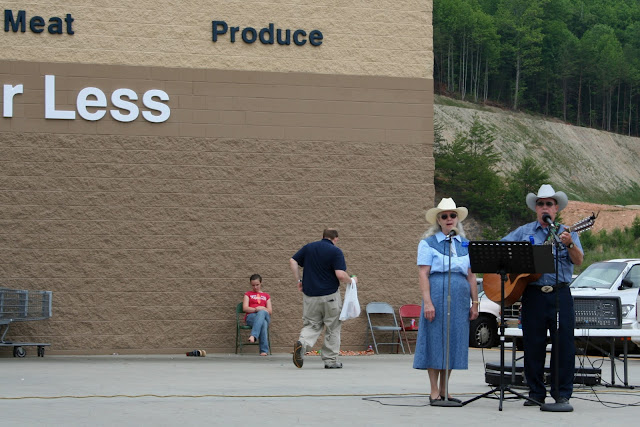 I have decided to comprise the Ultimate Southern mixtape.  The South has a great culture of music.  In fact, I am confident in saying that virtually all modern music has its routes in the South.  Country music was born in the Appalachian Mountains, Jazz was created in New Orleans, and the Blues came from the Mississippi Delta.  The three were forged together to create the thing we call "Rock and Roll".  I wanted to make a list of songs that were definitive of the South.  This is strictly my  personal list and I am sure others would do it much different.

Honestly, I feel that I could make a definitive Southern mix tape and use nothing but Drive by Truckers songs.  If there is any band who truly embodies the spirit of the South it is DBT.  Their discography covers all the major Southern issues from Moonshine (Where the Devil Don't Stay), poverty (Puttin People on the Moon, Crystal Meth (You and Your Crystal Meth), alcoholism (Women Without Whiskey) and religon (Too Much Sex, Too Little Jesus).  If I had the power I would make them the official band of the South.  If I had to pick just one for my mixtape I would pick "The Three Great Alabama Icons".  Which is an amazing look at the legacy of the South and the iconic people the represent it. 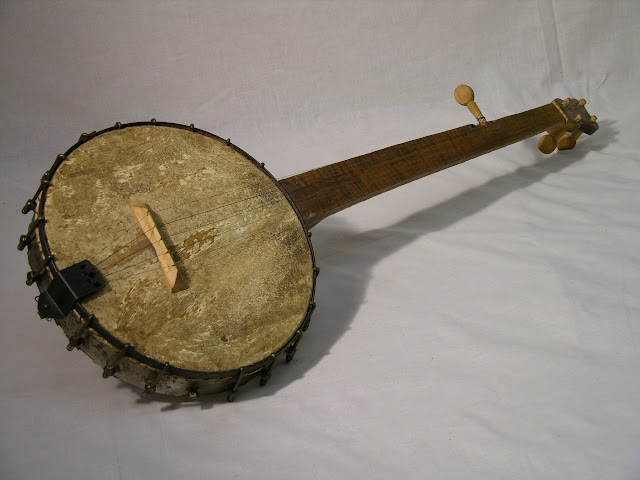 When it comes to the South, is there any song that invokes such an immediate and passionate reaction then Dueling Banjos?  The first few notes of this song invoke such a guttural reaction.  Featured in the eternally controversial Southern Epic "Deliverance".  This piece invokes the foreignness and fear that so many people still associate with the rural South.  Despite what you feel about the legacy of this movie, this piece remains powerful to this day.

The Devil Went Down to Georgia by Charlie Daniels 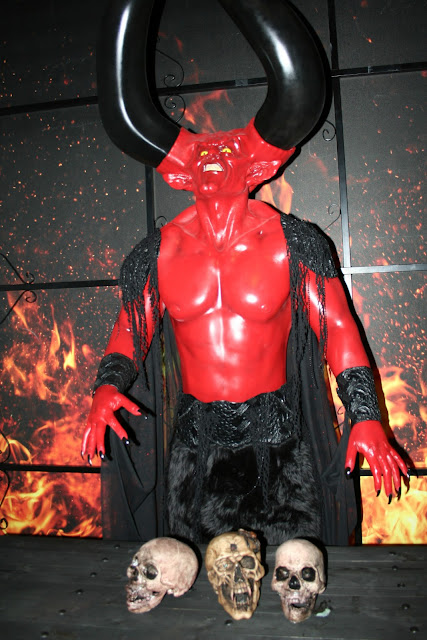 There are few things in the world that everyone loves, but everyone loves this damn song.  The epic duel between Satan and a simple country boy is one for the ages.  Who out there doesn't dream of telling Satan "I done told you once you Son of a Bitch, I'm the best there's ever been"?


You Never Call Me By My Name by David Allen Coe

Anyone who has been to a karaoke bar in the South knows exactly why this song is on the list.  No other song will draw together a room full of drunken southerners together.  Part of the appeal of this song lies in its strong audience participation portion .  Every Southerner knows how to participate in this song.  It is truly impressive to see a room of strangers raise their drinks and chant "Let me!  Let me! Let me!"  This is the perfect country song.  How do you know this?  Because it says so right in the song.

WELL, A FRIEND OF MINE NAMED STEVE GOODMAN WROTE THAT SONG
AND HE TOLD ME IT WAS THE PERFECT COUNTRY & WESTERN SONG
I WROTE HIM BACK A LETTER AND I TOLD HIM IT WAS NOT THE PERFECT COUNTRY & WESTERN SONG BECAUSE HE HADN’T SAID ANYTHING AT ALL ABOUT MAMA,
OR TRAINS,
OR TRUCKS,
OR PRISON,
OR GETTING’ DRUNK
WELL HE SAT DOWN AND WROTE ANOTHER VERSE TO THE SONG
AND HE SENT IT TO ME,
AND AFTER READING IT,
I REALIZED THAT MY FRIEND HAD WRITTEN THE PERFECT
COUNTRY & WESTERN SONG
AND I FELT OBLIGED TO INCLUDE IT ON THIS ALBUM
THE LAST VERSE GOES LIKE THIS HERE:
WELL, I WAS DRUNK THE DAY MY MOM GOT OUT OF PRISON
AND I WENT TO PICK HER UP IN THE RAIN
BUT BEFORE I COULD GET TO THE STATION IN MY PICKUP TRUCK
SHE GOT RUN NED OVER BY A DAMNED OLD TRAIN 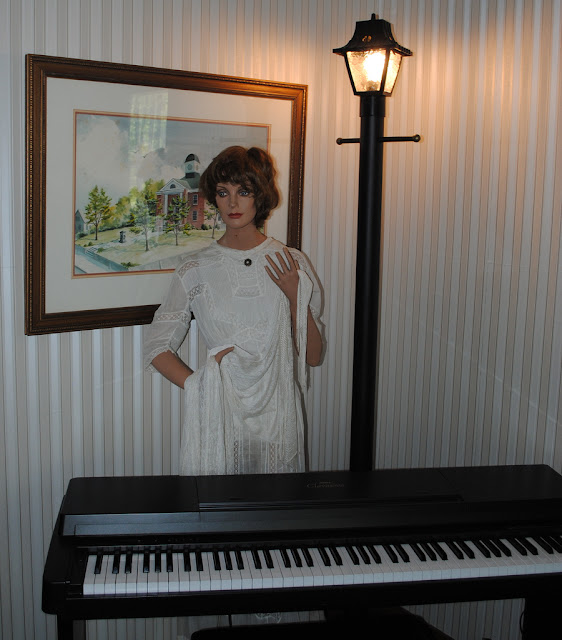 If Tennessee had a national anthem it would be Rocky Top.  Anywhere in Tennessee where you find bluegrass instruments you are guaranteed to hear this song and every Tennessean in the area will immediately start clogging.  I remember walking down the main street of my town and there was a man playing a terrible rendition of this song on a keyboard (Keyboard not being the proper medium for Rocky Top) while tourists danced like they were possessed by Satan. 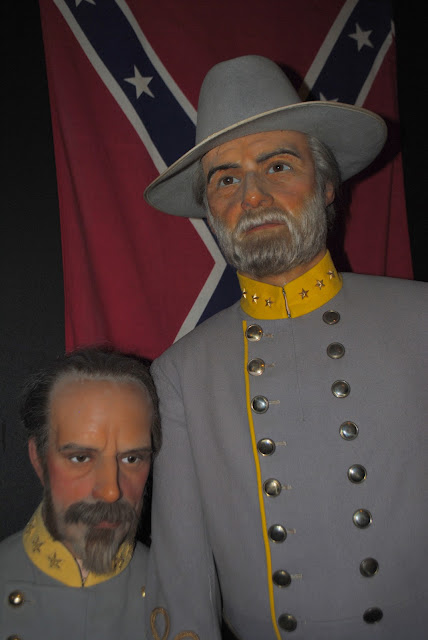 I would like to preface this by saying that I do not agree with the political message in this traditional song.  This song is pretty shocking to modern ears, as it gives the unabashed views of a confederate veteran.  This song does not try to distill the history of the brutal civil war and is completely and totally Anti-American.  It still shocks me to hear the line "I hate Yankee Nation and everything they do, I hates the declaration of Independence too".  This song frames the Civil War for what it was:  The Confederacy Vs. The United States.


Welcome to Atlanta by Ludicrous and Jermaine Dupree 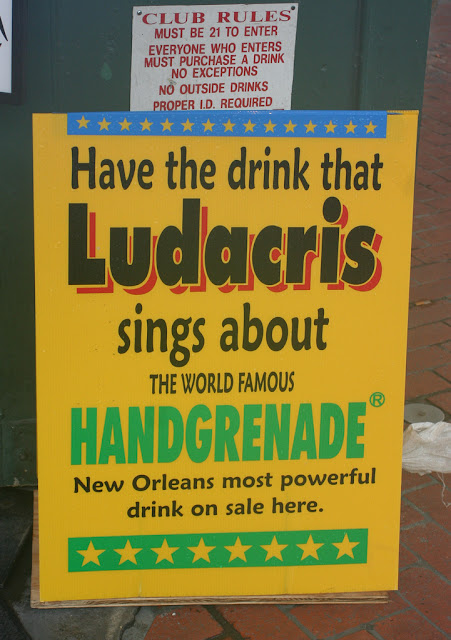 I couldn't have a Southern mix tape and leave out Southern Rappers who proudly represent the Dirty South.  When it comes to Southern Rap, I feel that the Ludicrous is the one and only King. 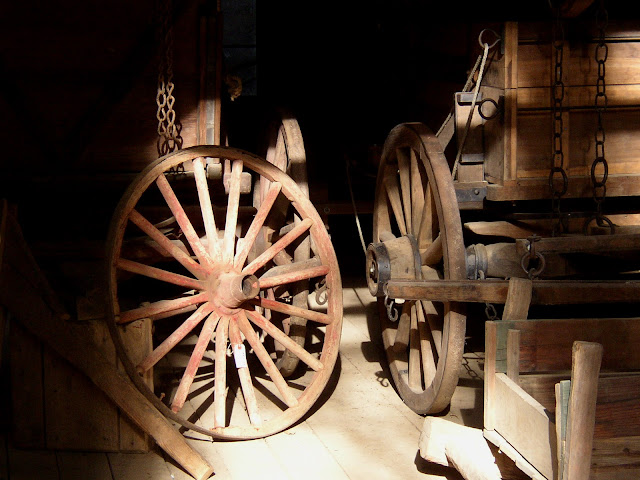 In Bluegrass most the standards are between 50-100 years old.  "Wagon Wheel" is less then a decade old and it has already become a standard.  It is almost unheard of to go to any Bluegrass show and not hear this song.  Its no surprise either, because the song is a complete masterpiece.  Its the simple tale of a journey across North Carolina, but its magnificence makes me feel that thing song will be played 100 years from now.


Wagon Wheel has recently been covered by Darius "Hootie" Rucker and has hit mainstream country radio.  The video features modern ambassadors to the South: The Robertson family from Duck Dynasty.

Any Southern band worth its salt has these songs in their back of tricks.  These songs are the one-two punch of greatness from the most Iconic Southern band of all time.  Lynyrd Skynyrd is a band so synonymous with the South that more people associate the confederate flag with them then they do the confederacy.  Sweet Home Alabama IS the official anthem of the entire South.  Just look at any movie set in the South.  The opening rift to Sweet Home Alabama is the official short hand to show that a scene takes place in the South. 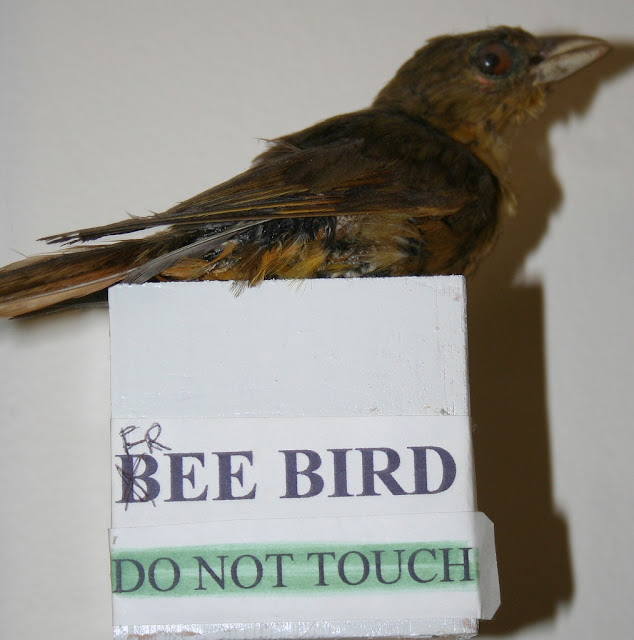 I simply could not leave Freebird off the list.  It is simply the most epic Southern Rock song of all time. 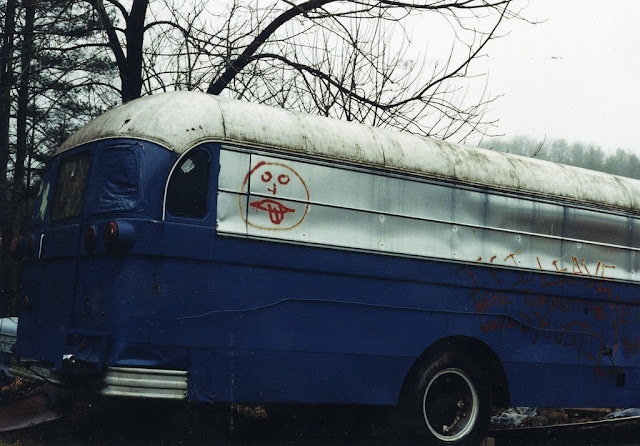 I'd love to hear anyone else's ideas or thoughts on the Ultimate Southern Mixtape.

Please feel free to e-mail me at jacobthecarpetbagger@gmail.com
and check out my Flickr Photostream
Posted by Jacob at 10:52 PM