The Death of the Redneck Renaissance 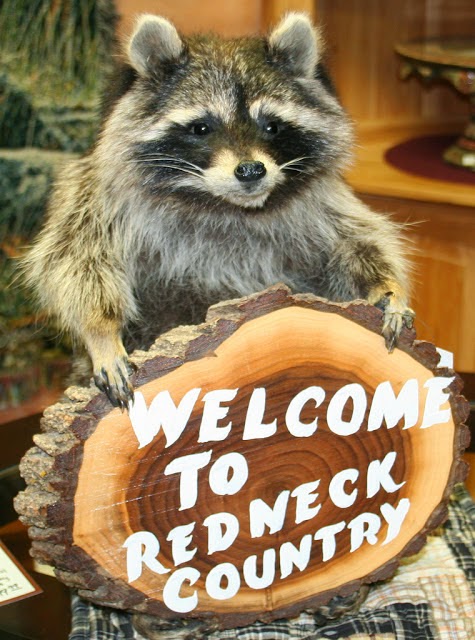 I'm calling it.  The Redneck Renaissance is dead.

Now I have talked about the Redneck Renaissance in great detail in the past.  Essentially, it is the television movement (mostly based in reality television) where the focus shifted away from spoiled rich celebrities and turned towards working class Southerners.  The crown jewel of the Renaissance was "Duck Dynasty", centered around a religious family of hunters that ran a successful duck calling business.  Other notable shows included "Moonshiners", which inspired several spin offs, and copycat moonshine shows.  "Myrtle Manor", the South's answer to "The Jersey Shore" and of course the notorious "Here Comes Honey Boo Boo". 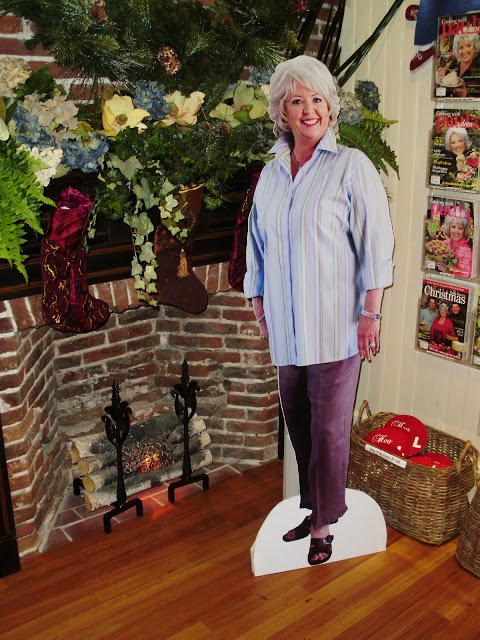 Look back just a few years ago.  Paula Deen was not only Queen of the South, but she was Queen of the culinary world.  However, after it came out that she had used the "N-Word", she was fired from her job, lost millions of dollar and became a national punchline. 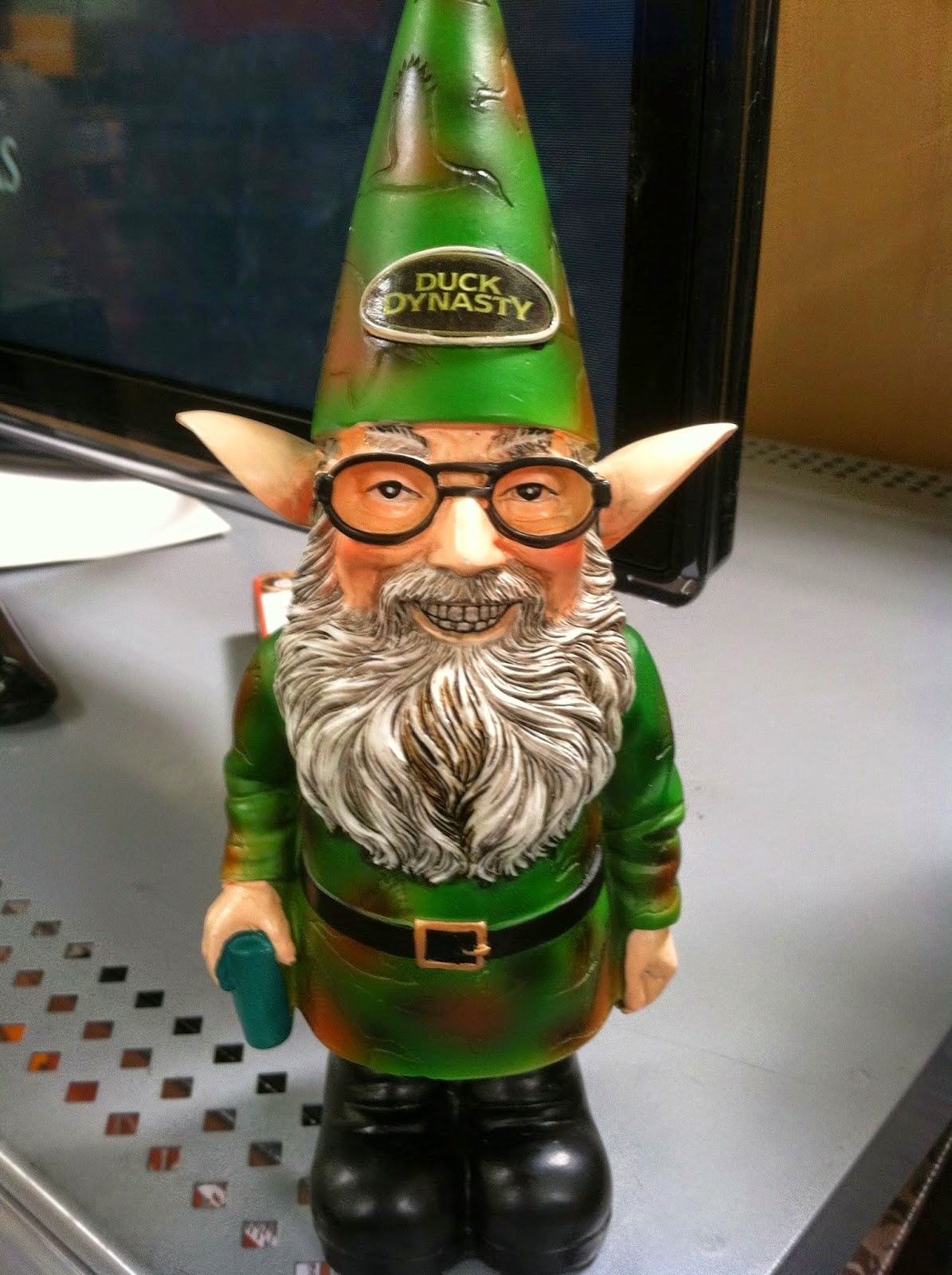 A few years back the Robertson Family from Duck Dynasty where the perfect ambassadors of Southern Culture.  They were backwoods, but relateable and approachable.  It was a show that everyone seemed to love.  It was wholesome and it seemed like everyone liked it.  It seemed to show the best of the South.  Then, the patriarch of the Family:  Phil Robertson made some anti-gay remarks in an interview.  The family refused to apologize, stating it was their belief as Christians.  Suddenly, a harmless show that everyone enjoyed gained an incredible amount of baggage and divided fans.  Some fans were alienated while others because almost fanatical in their support.  Duck Dynasty previously had brought people together and now it divides them. 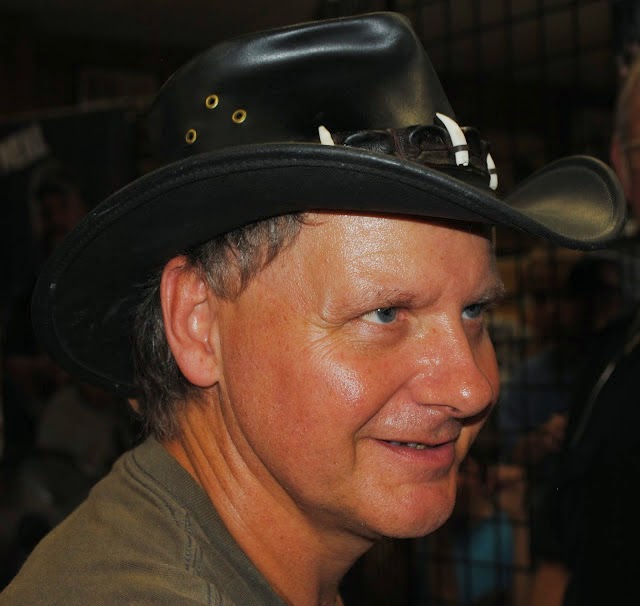 Even "Call of the Wildman's" Ernie Brown, who for all intents and purposes appears to be the nicest most charming man on the planet, is the focus of controversy as he is currently under investigation by the USDA for the treatment of animals on his show.  The show, which follows the exploits of Ernie, who removes nuisance wildlife with his bare hands, has been accused of placing animals in danger by setting up staged situations that Ernie has to rescue them from.  Ernie was actually threatened by state authorities regarding his licensing, in regards to an episode where he removed a live deer from a thrift shop.  Apparently in Kentucky it is a crime to catch a deer with your bear hands. 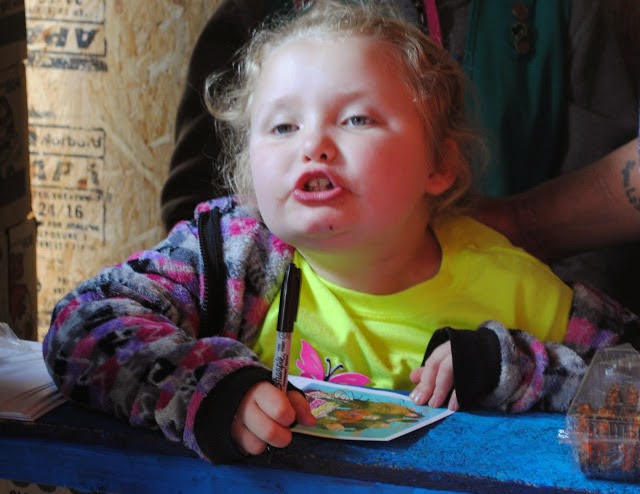 The most devastating blow to the  Redneck Renaissance came this morning when it was announced that "Here Comes Honey Boo Boo".  The show focused around a poor family in Georgia that attended toddler pageants.  By the second season, the toddler pageant aspect of the show was gone and the primary focus was on the families ridiculous and wacky behavior.  The show was often criticized for being tacky and disgusting, but the family was tight knit and loving towards each other. I actually met the family awhile back and can say first hand that they are pretty much exactly how they appear on TV.  The killing blow for the show came when TMZ alleged that Mama June was dating a sex offender.  This is definitely a horrifying thought that she could be putting her home of young girls at such a frightening risk.  June went on Facebook and denied that she was dating the Sex Offender in question, but admitted she had dated him 10 years ago.  TLC announced that it was canceling the show, despite it still having decent ratings.  In addition there will now be a "lost season" that will never air.  No matter who you believe, its a sad an disturbing end to what was a fun show.

So, wow, Southern Culture has certainly had a fall from grace.  Now, I love the South and would never want to live anywhere else, but I learned very quick that the South can be a little too real sometimes.  I think a lot of these cases boil down to the South just being a little too real for general consumption.  The South is something you have to accept warts and all.  In fact, I think this realness is one reason I love it so much here.

So today I feel we have reached the end of an era, but I have a good feeling that the South will rise again. 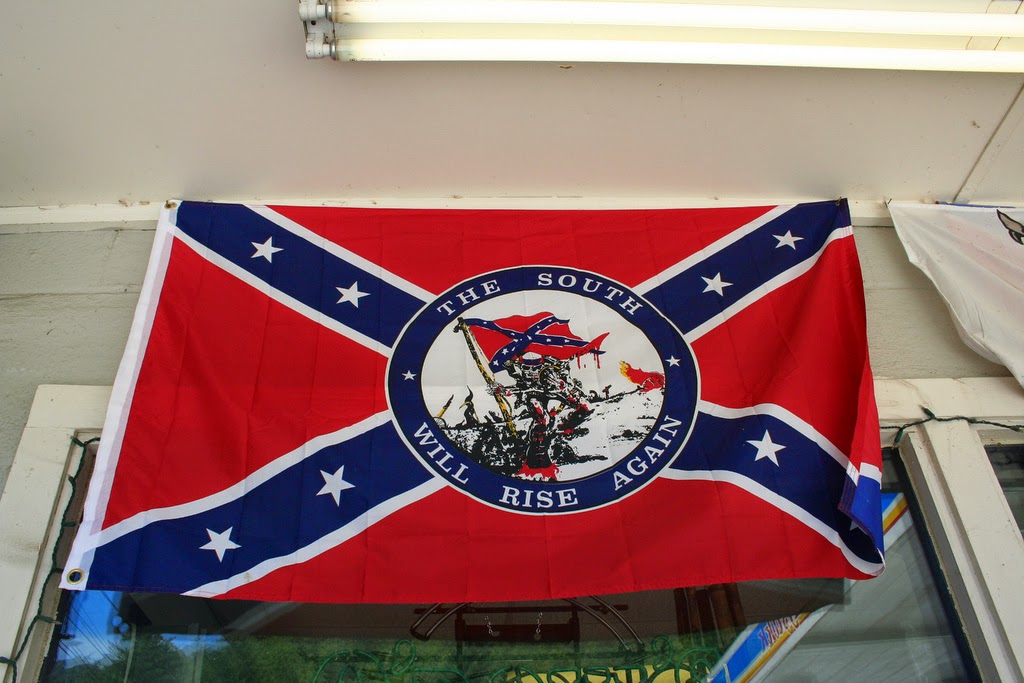