Government Run House of Horrors: Behold, the National Museum of Health and Medicine. 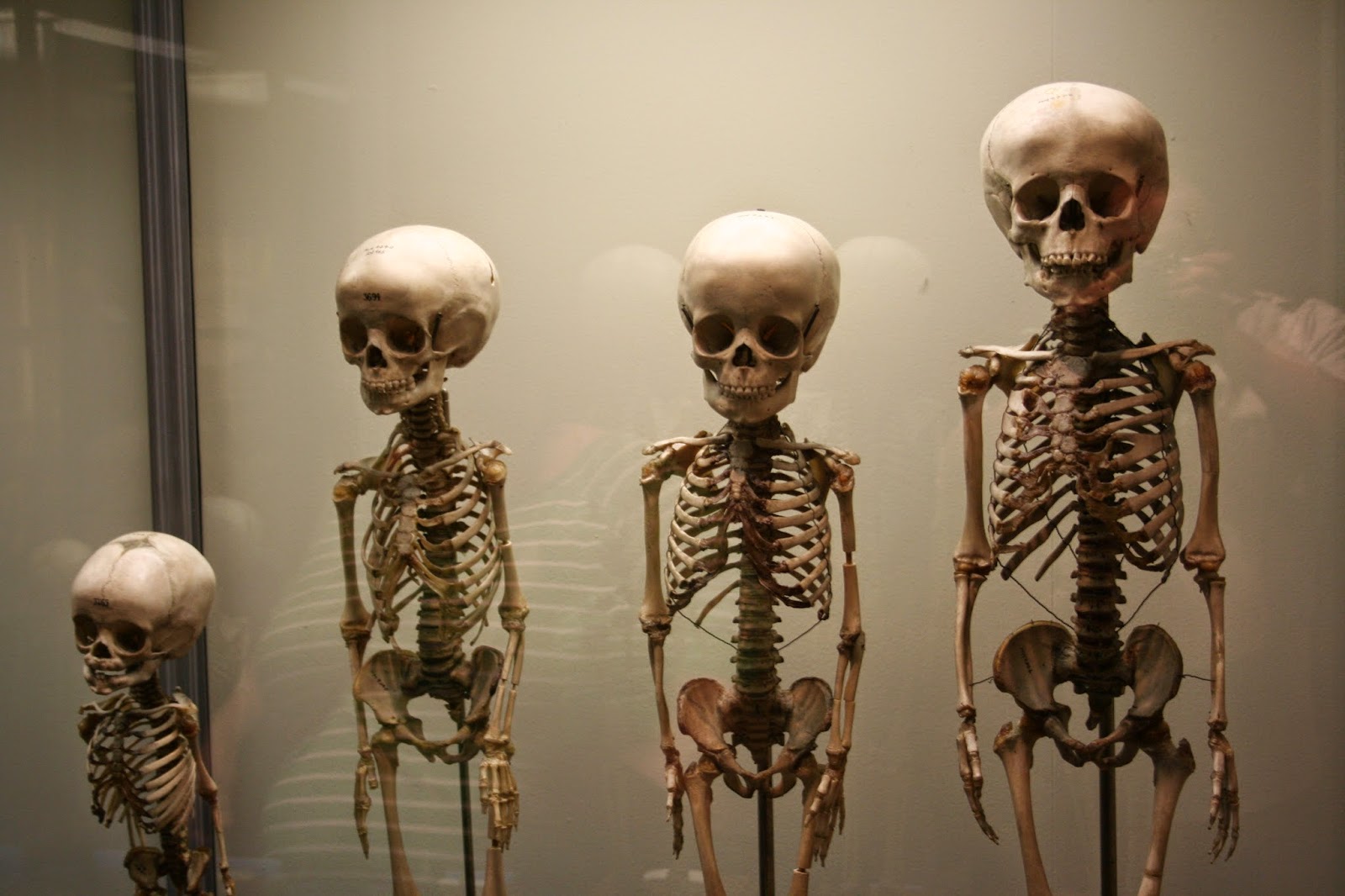 Its the middle of October and I was trying to think about a spooky place to talk about in celebration of Halloween.  I have decided that today I will cover the most unsettling, disturbing, and frightening location I have ever been to.  The National Museum of Health and Medicine.

Okay, I admit, that does not SOUND very scary, but just you wait.  The unassumingly named Museum is government run and was formerly located on the campus of the historical Walter Reid Medical Center (It is now located in Maryland).

The thing about the Museum, is that its collection is nothing short ghoulish.  Its has more unsettling displays of the human body then the basement of a serial killer.   Seriously, all they need to do as dim the lights and it changes from a museum to a haunted house.

Upon entering we were greeted by this lovely character. 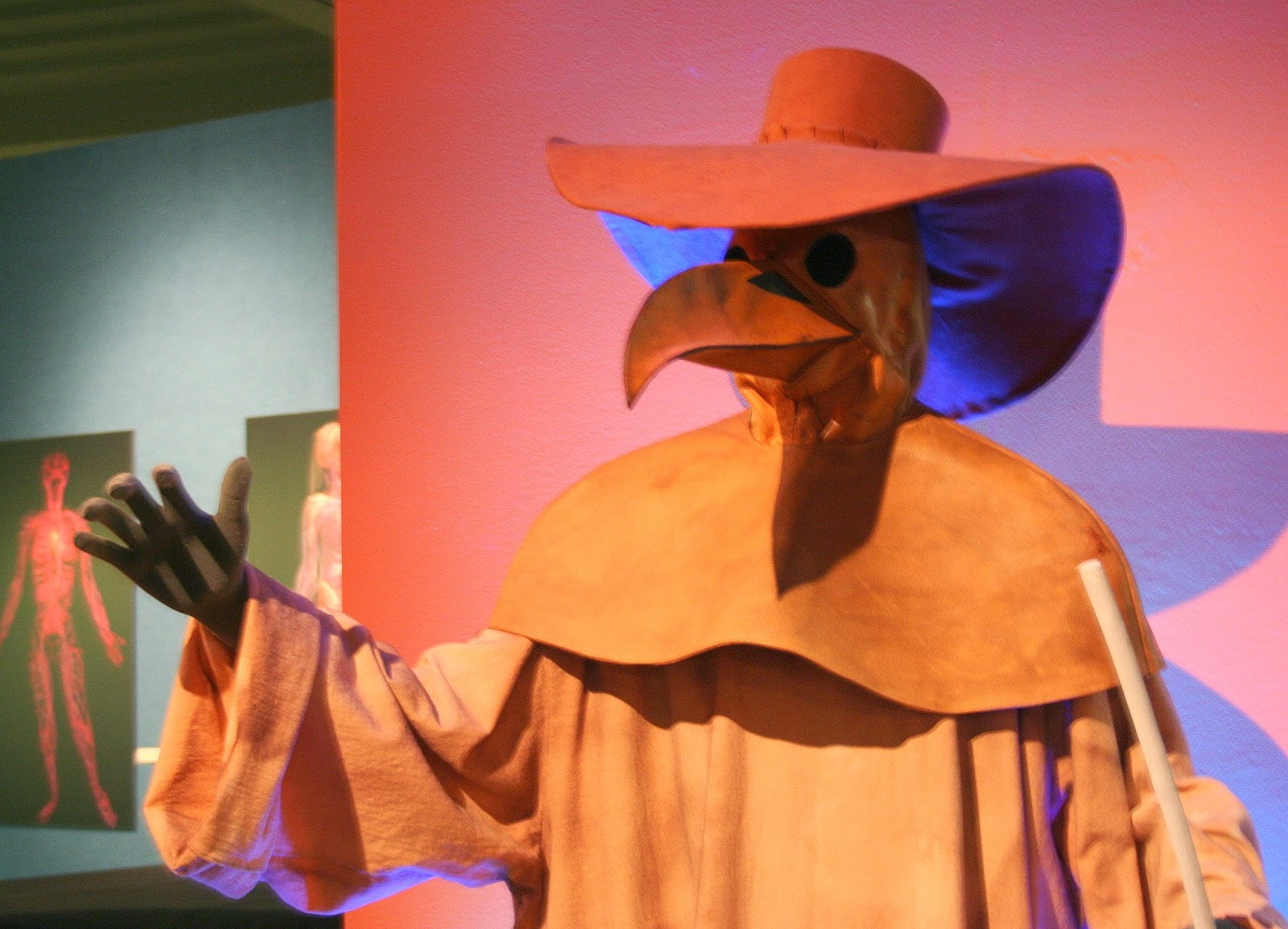 This monstrosity is a "Plague Doctor", these "Doctors" would treat people infected with plagues back in old timey times.  The "beak" is actually a primitive gas mask stuffed with straw and herbs, but that doesn't make it any less horrifying.

Now, I must say, the Museum has some genuine artifacts of massive historical importance, but even these are macabre.   Take a look at the bullet that killed Abraham Lincoln 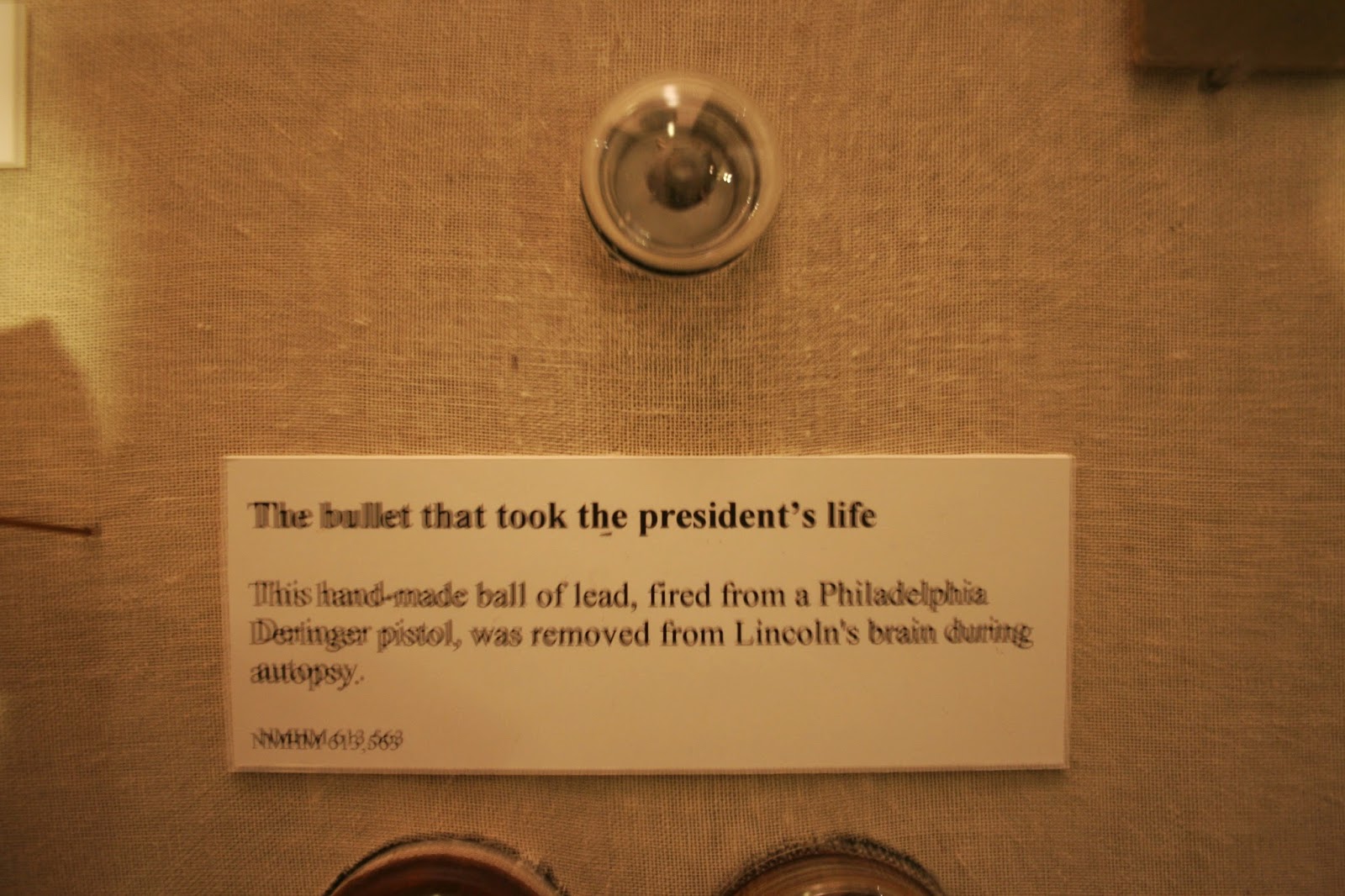 Or even better:  Lincoln's Skull chunks.

The museum has an enormous collection of "teaching models", or wax models of human ailments.  Such as having gross soars all over your face. 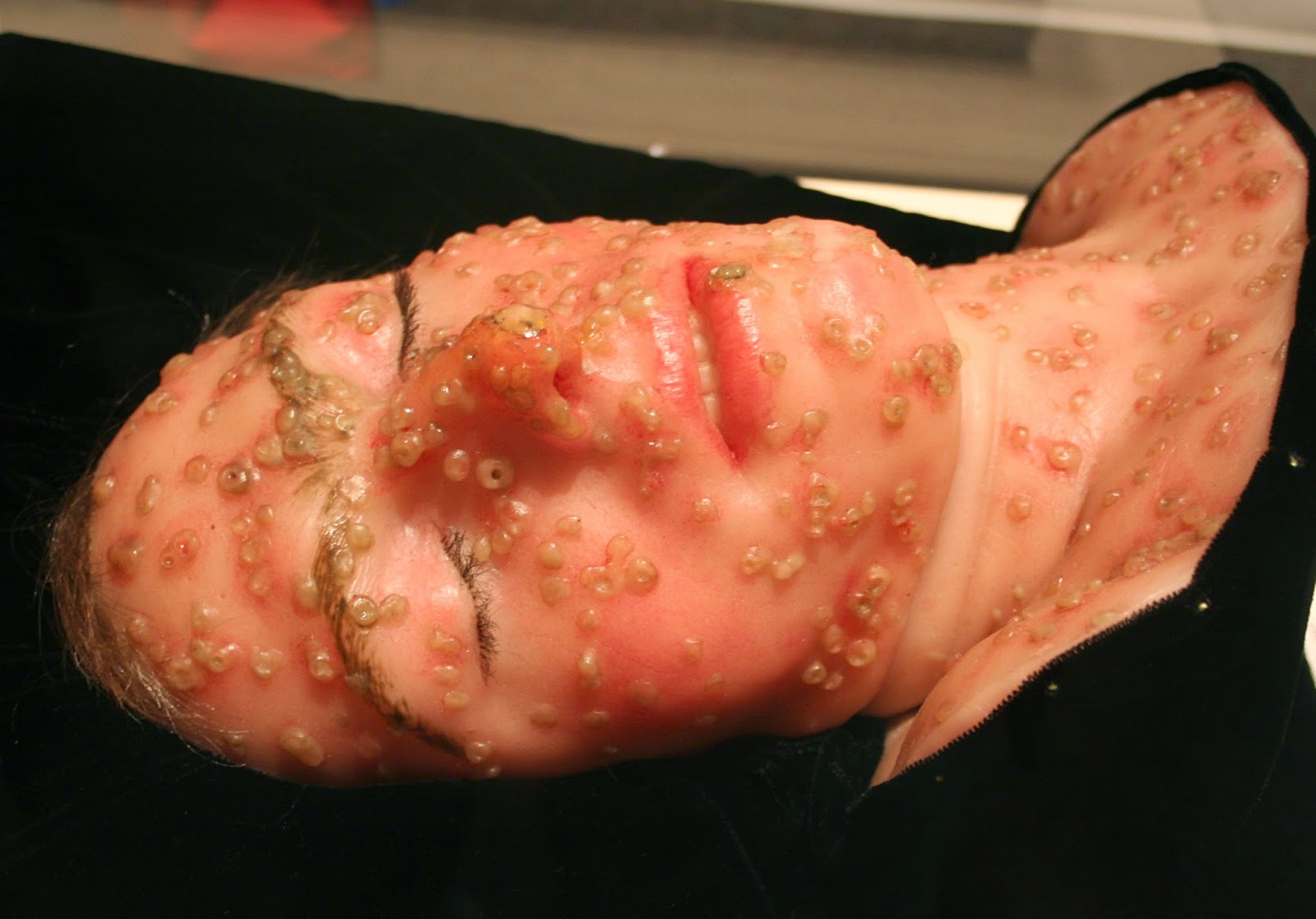 Or having your face burned off. 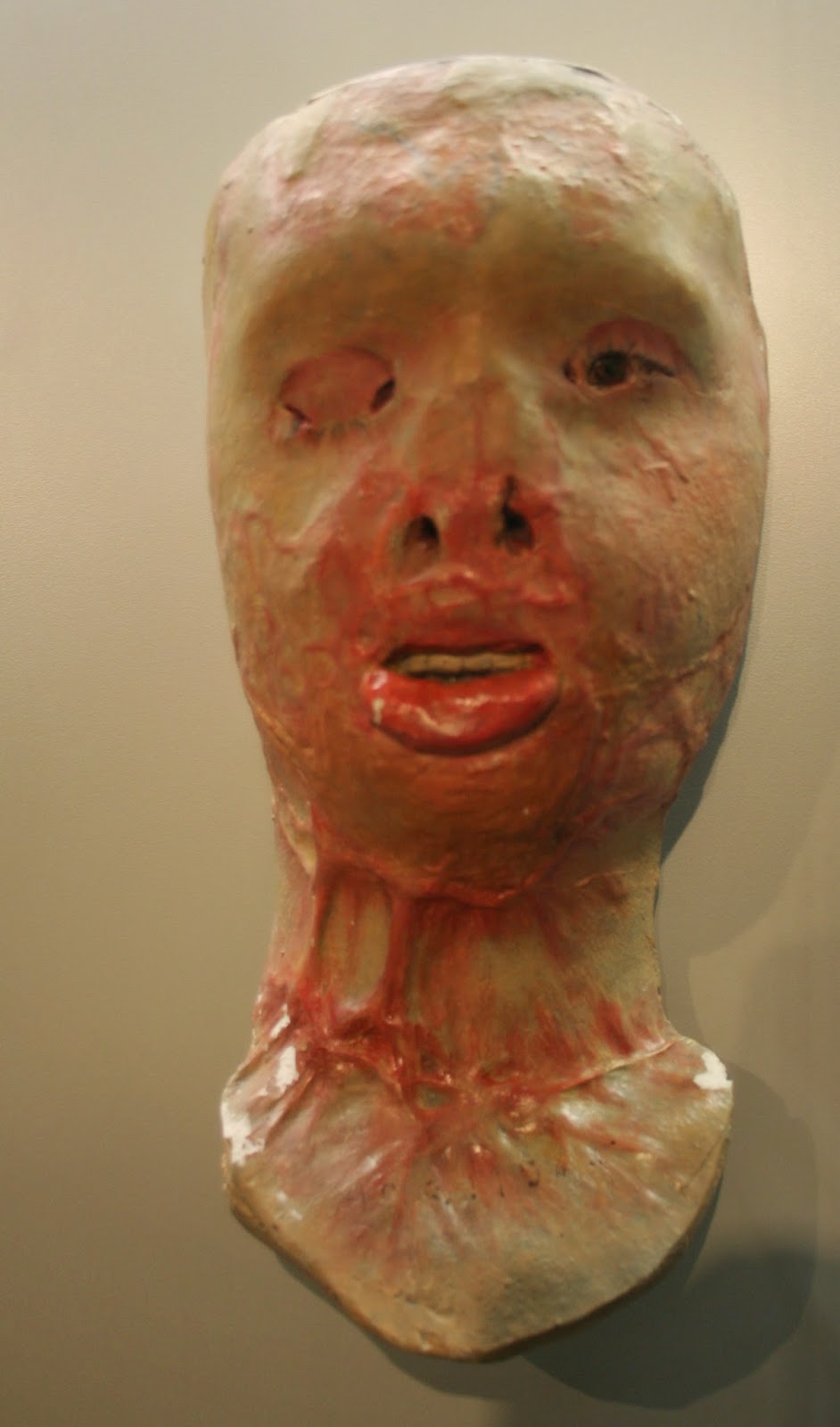 Or this lovely display of "Rynopymia", said to be caused by excessive tobacco and alcohol consumption. 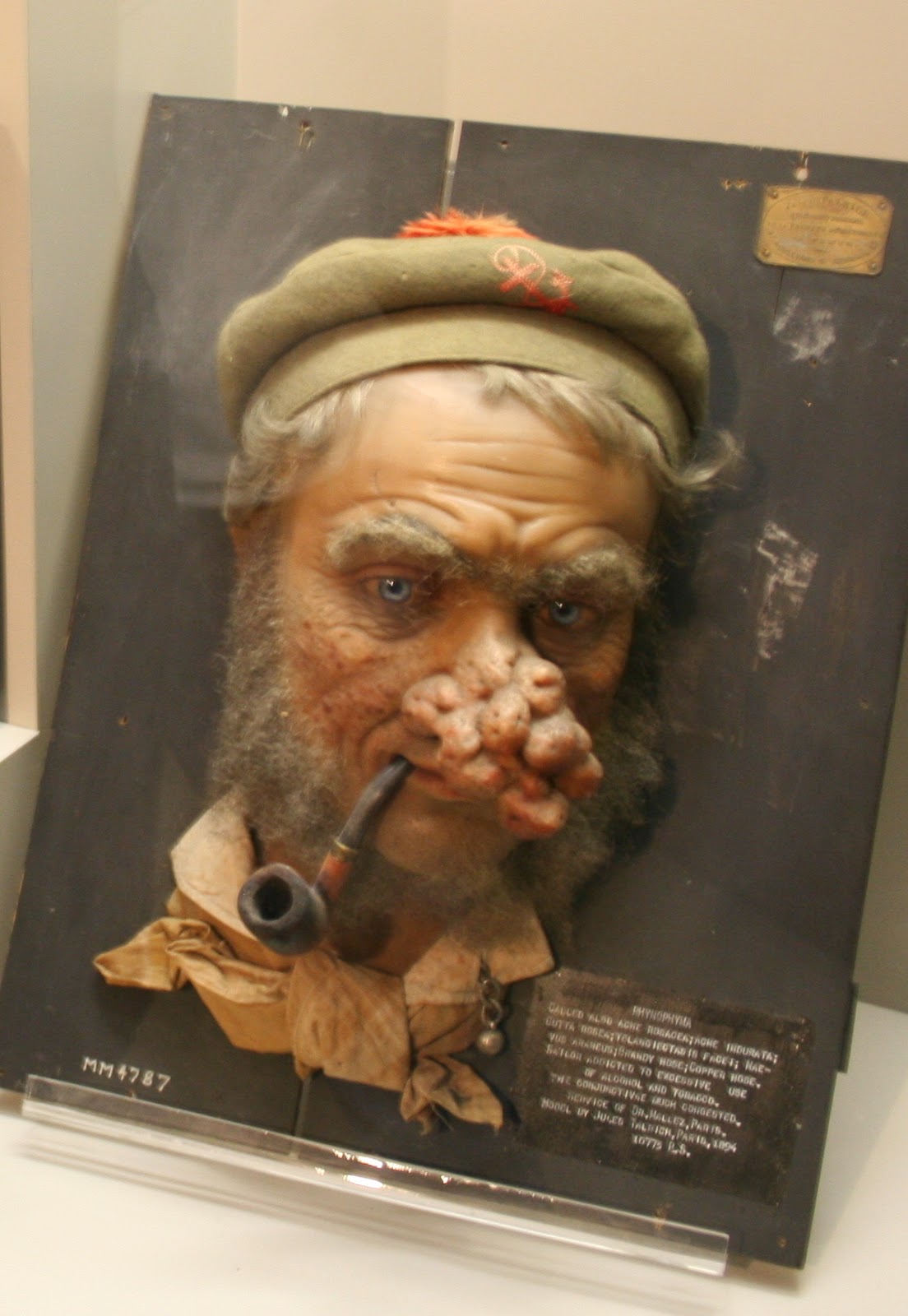 Here is a whole wall of facial injuries...... 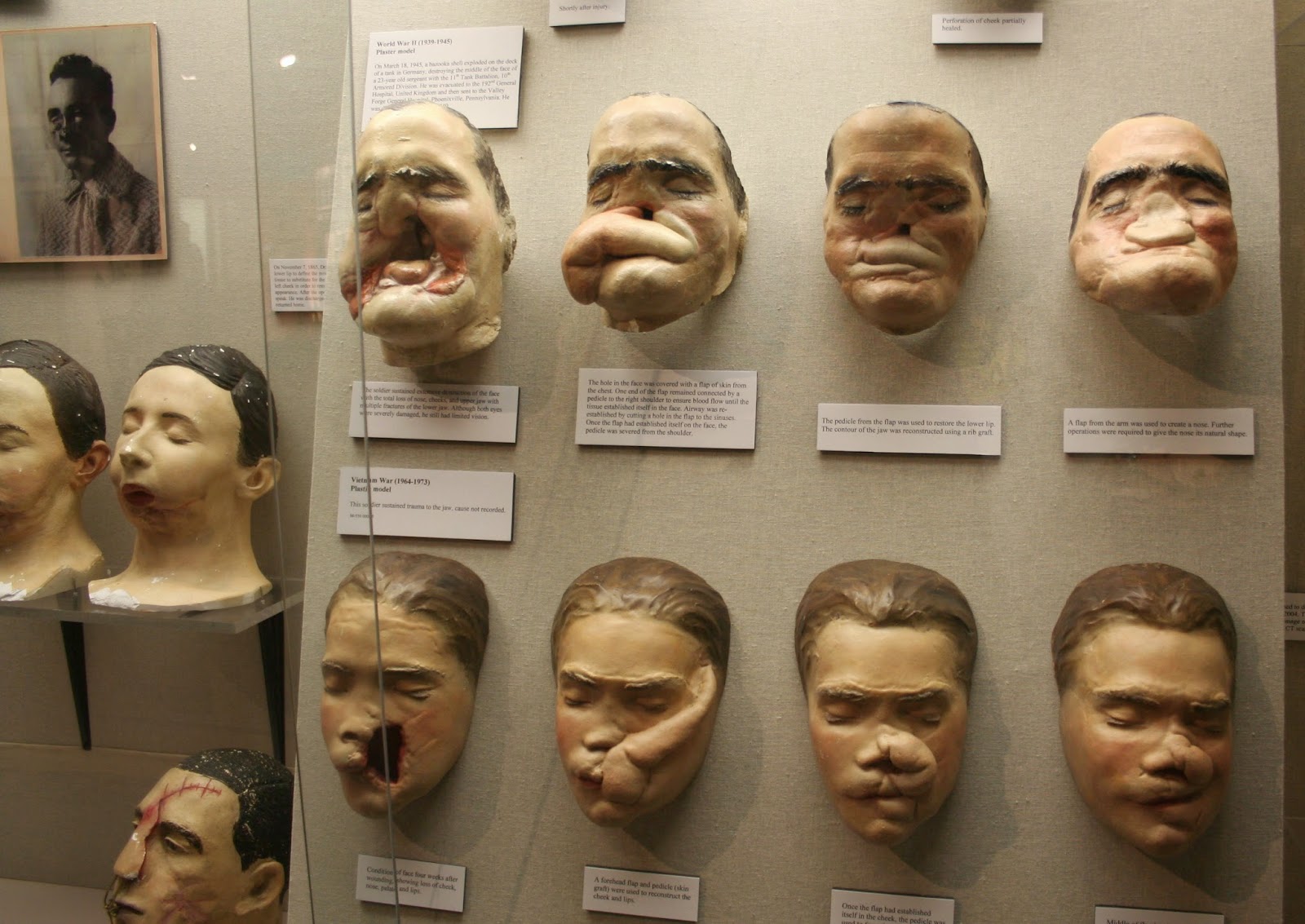 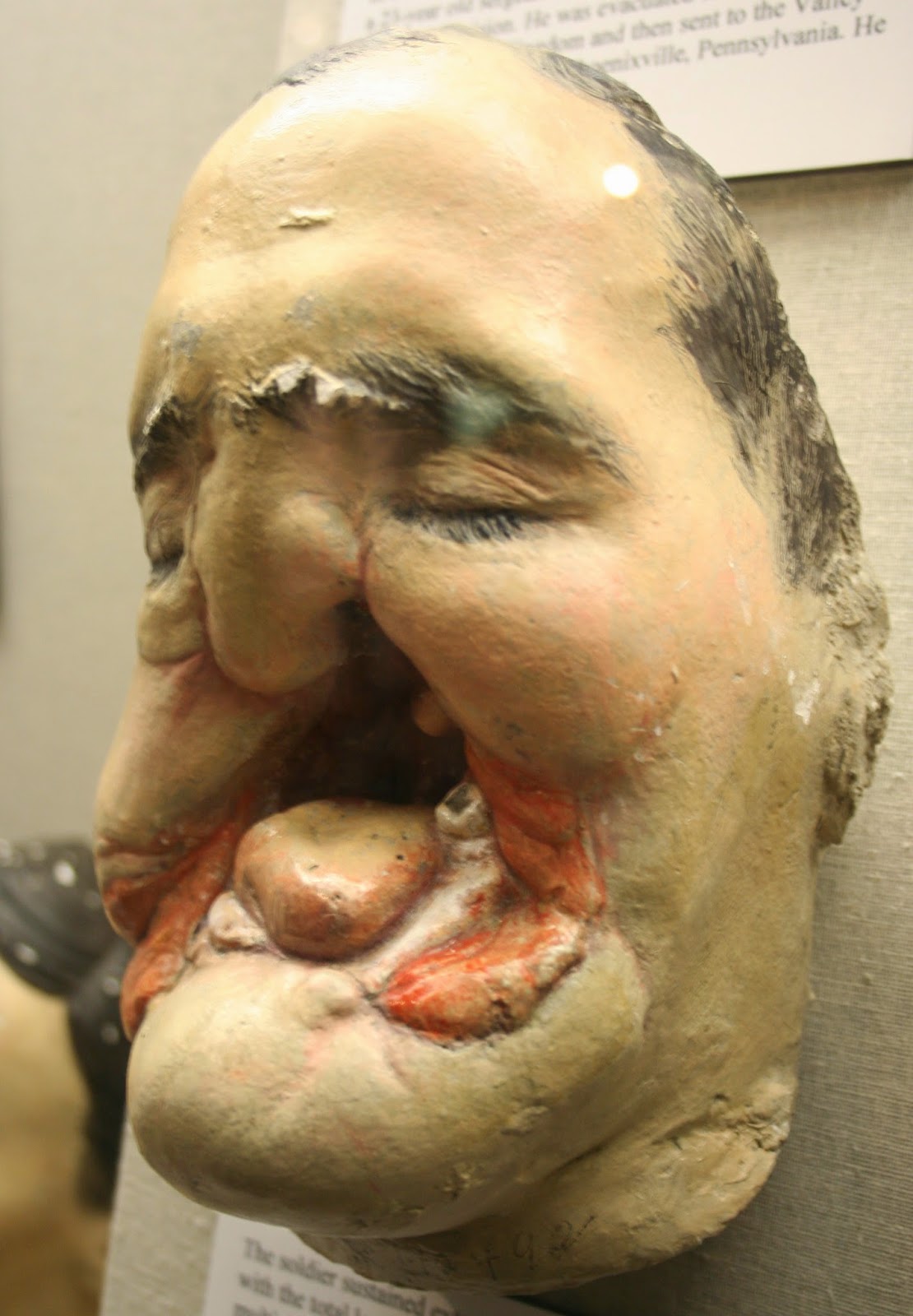 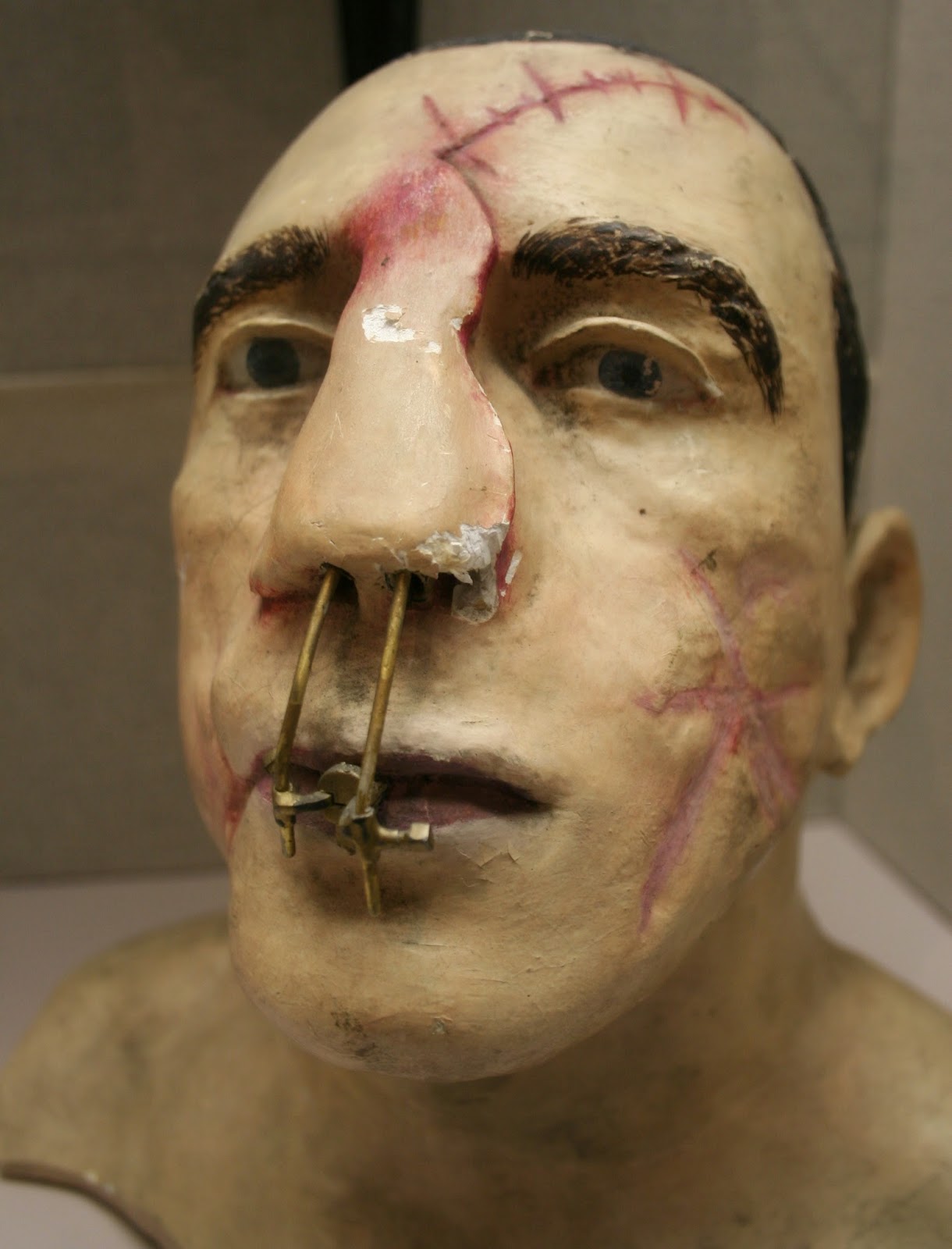 If that's not ghoulish enough, this museum has more babies in jars, or "pickled punks" then your average freak show. 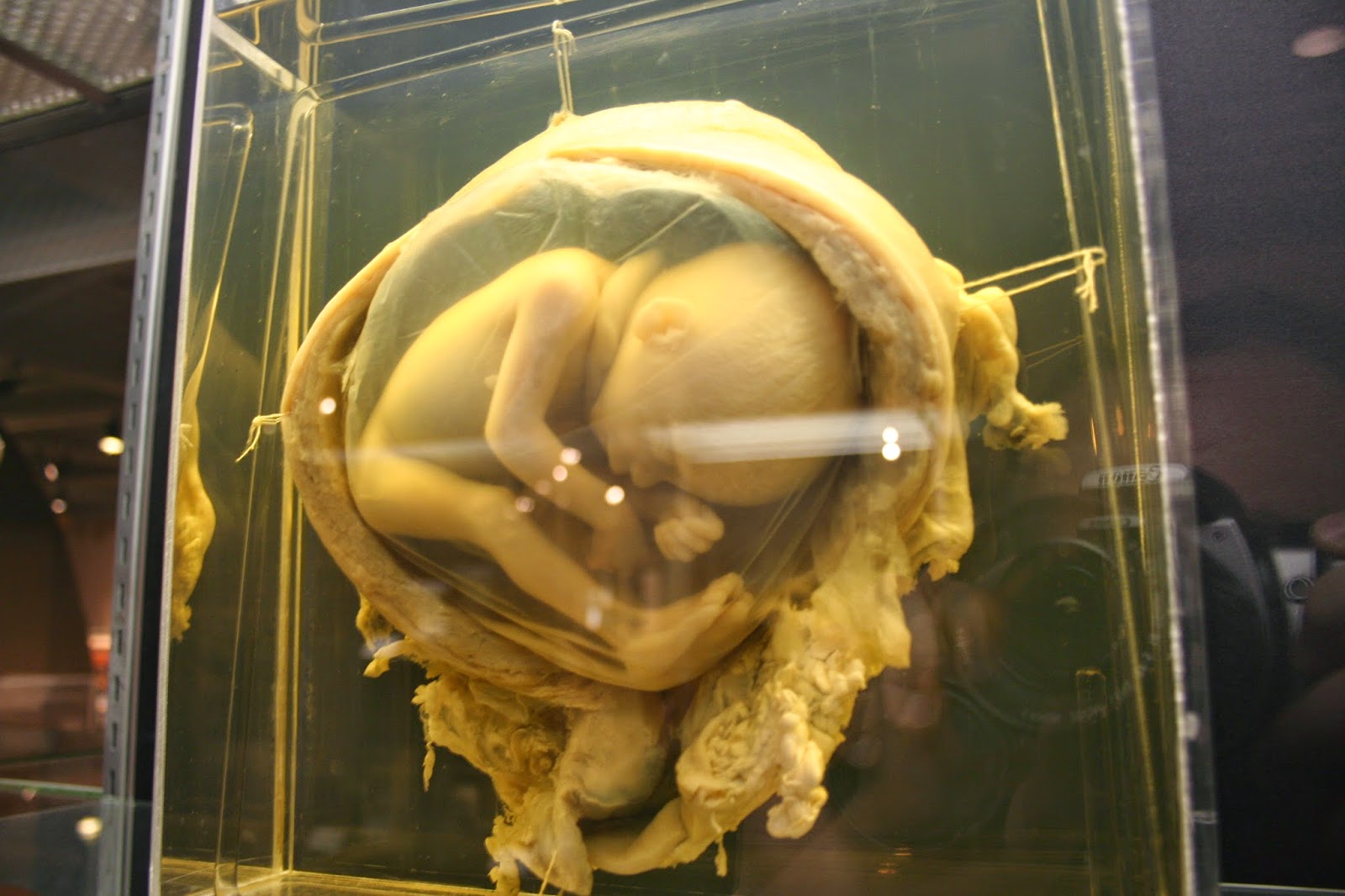 Now, the museum has an ENORMOUS collection of freak babies.  There are conjoined twins, babies without brains, and babies with mermaid syndrome.  And I'm sorry, but even I have to draw the line somewhere and am going to have to pass on posting pictures of them.


Let's move onto something a little less unsettling......... 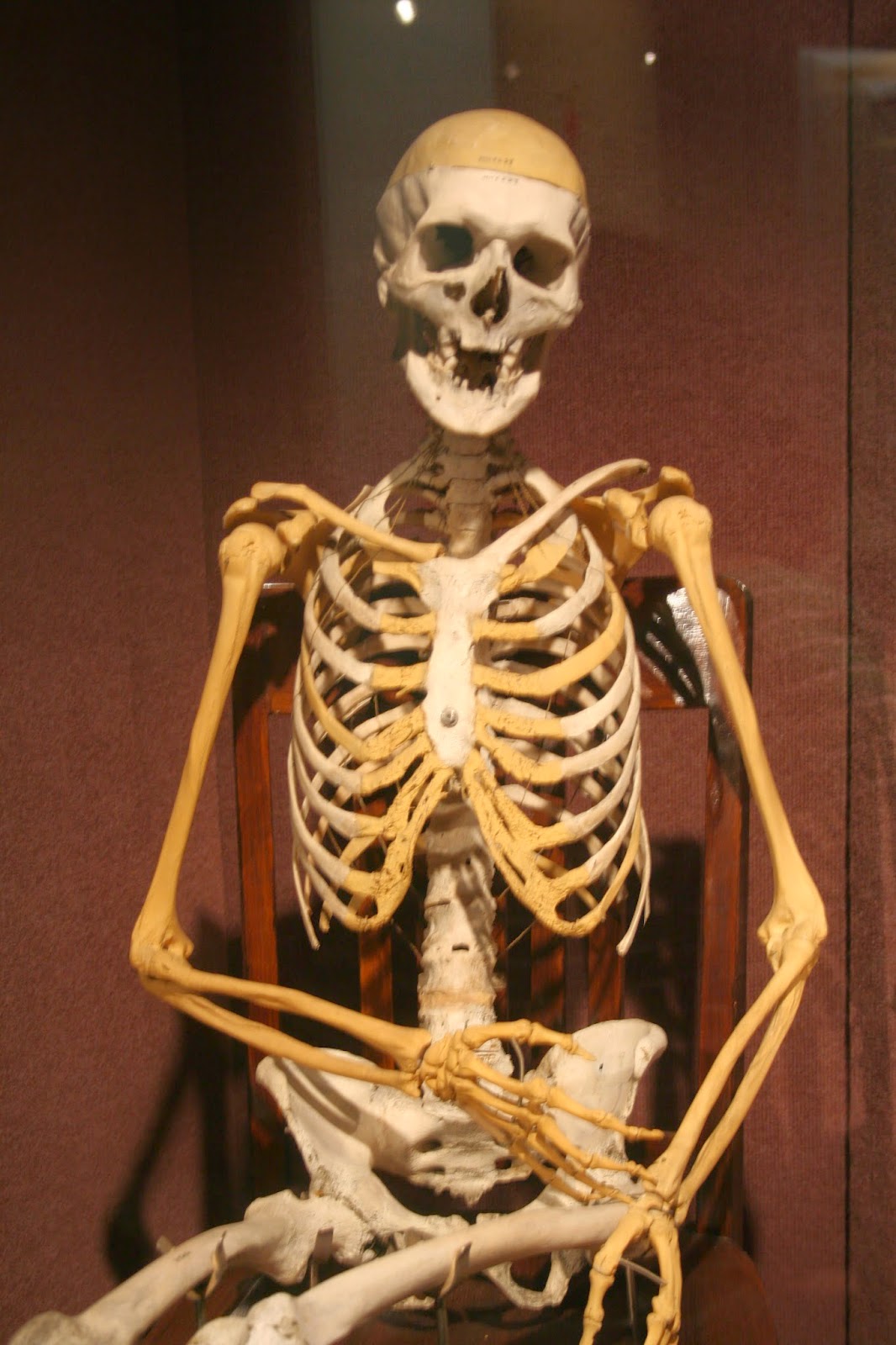 Peter had a rare bone disorder where all his joints fused together, turning his body into its own horrifying prison.  This occurred in the early 1900s, so Peter did not have the sort of care he may have had today.  Peter spent twenty years with his bones locked in a sitting position propped up in a chair.  He front teeth were pulled out so he could be fed glop.

Here is the skeleton of a dwarf. 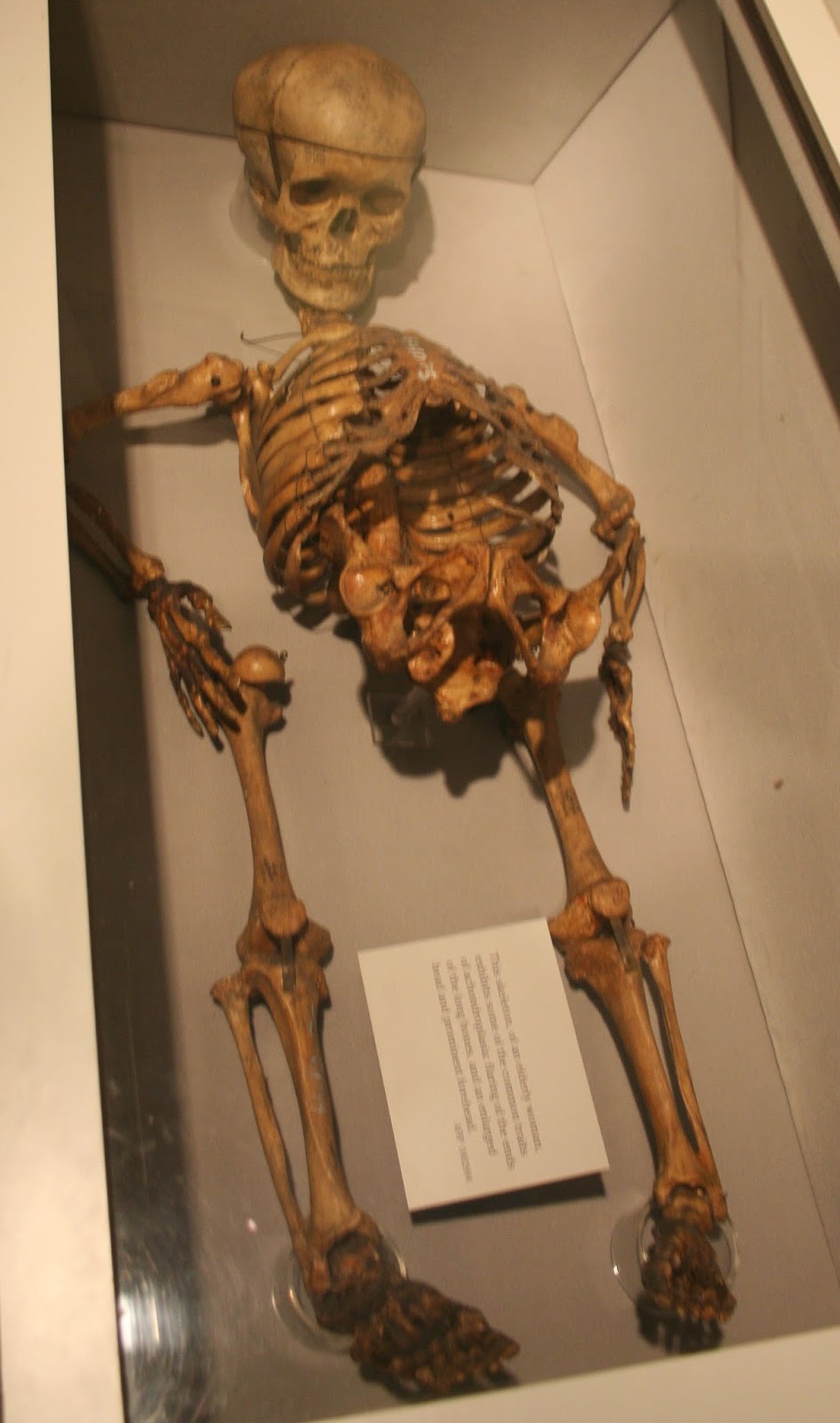 And here is a Skelton Monster from the pits of hell. 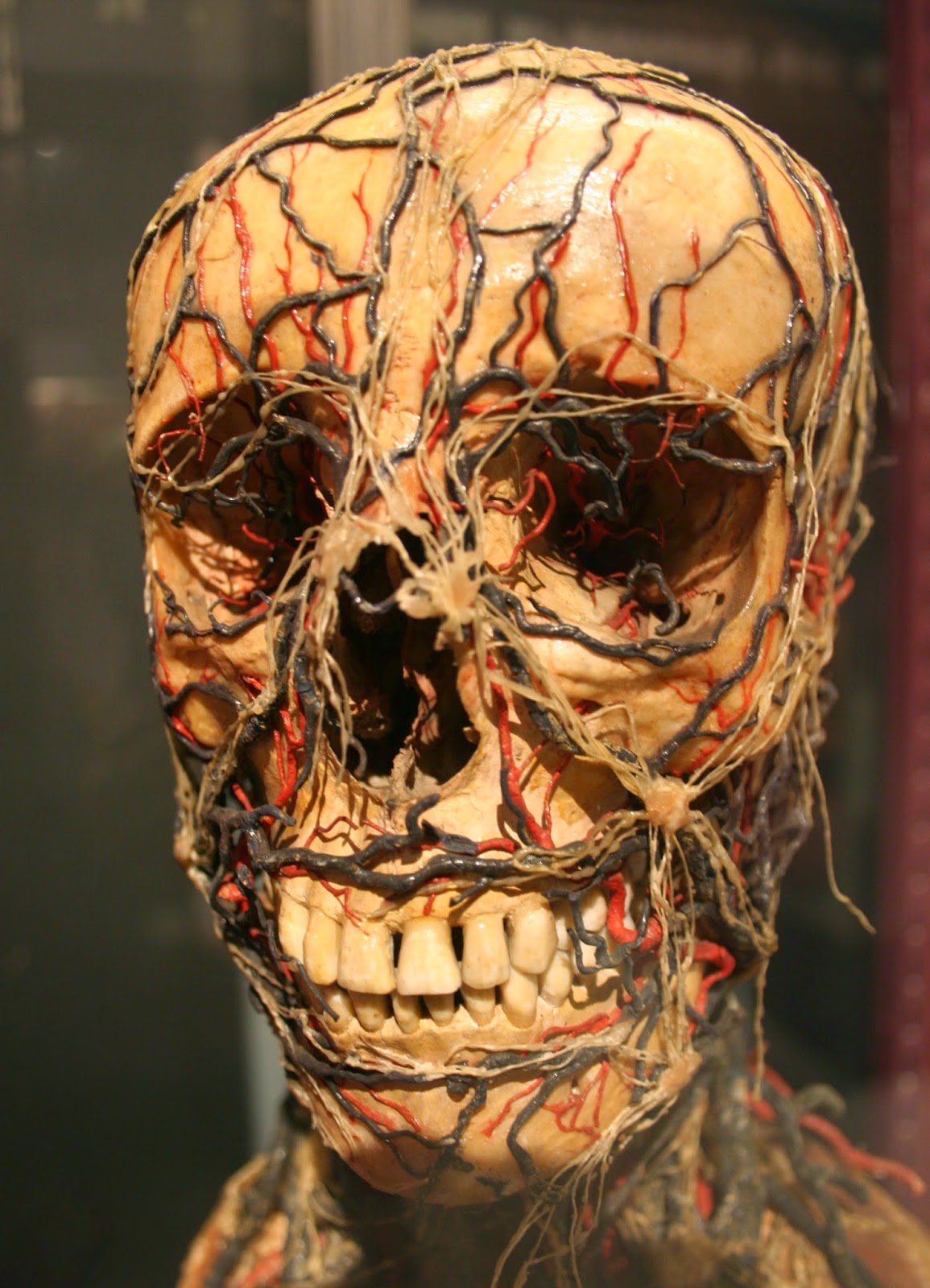 Other popular attractions at the National Museum of Health and Medicine include the notorious "Arsenic Mummy".  A young Kentucky girl preserved in Arsenic during the Civil War. 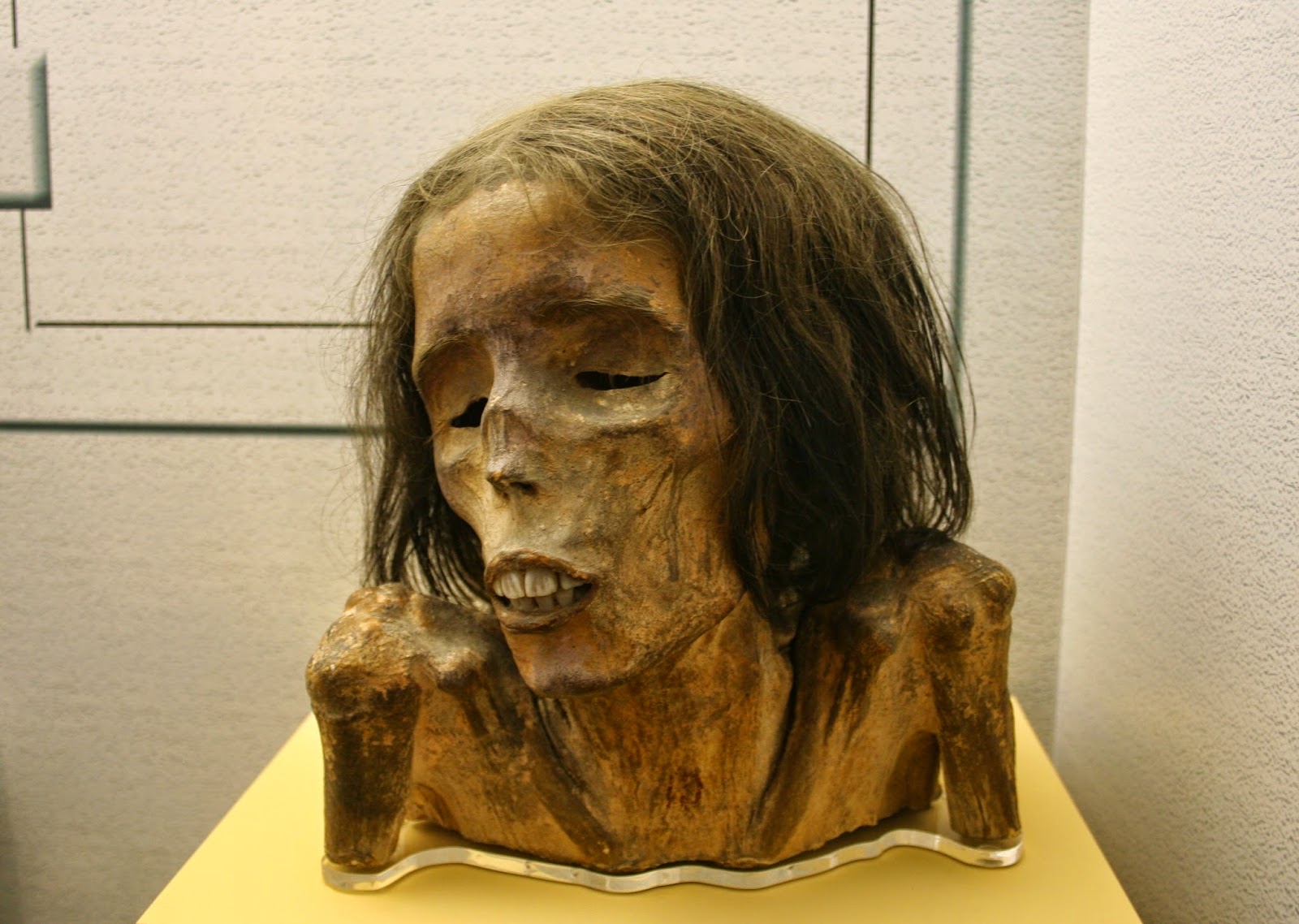 She's still as beautiful as the day she died.

Here is a giant hairball removed from the stomach of a 12 year old girl who chewed on her hair.  It is still in the shape of the girl's stomach. It creates a great teachable moment for parents and their hair-chewing daughters.

Let's end with their wonderful collection of body parts with Elephantiasis, they have a medicine ball sized scrotum.  And here is an Elephantiasis infected leg, lovingly lopped off and shoved in a jar.

I think we'll end there.  I have to go throw up.