Here at the Carpetbagger we celebrate and discuss Southern culture.  Previously, I attempted to construct the ultimate southern mixtape.  With this chapter of the Carpetbagger I wanted to take I look at what I consider some of the most iconic Southern movies.  I would like to make it very clear that this is my personal list and these are movies that embody the South to me.  There are plenty of great Southern movies that I am leaving off, either because they didn't particularly strike a cord with me, or I simply haven't seen them yet.  I would like to apologize in advance to every Southern woman for leaving "Steel Magnolias" off my list.  Sorry, Its just not my thing.   Let's get to the list! 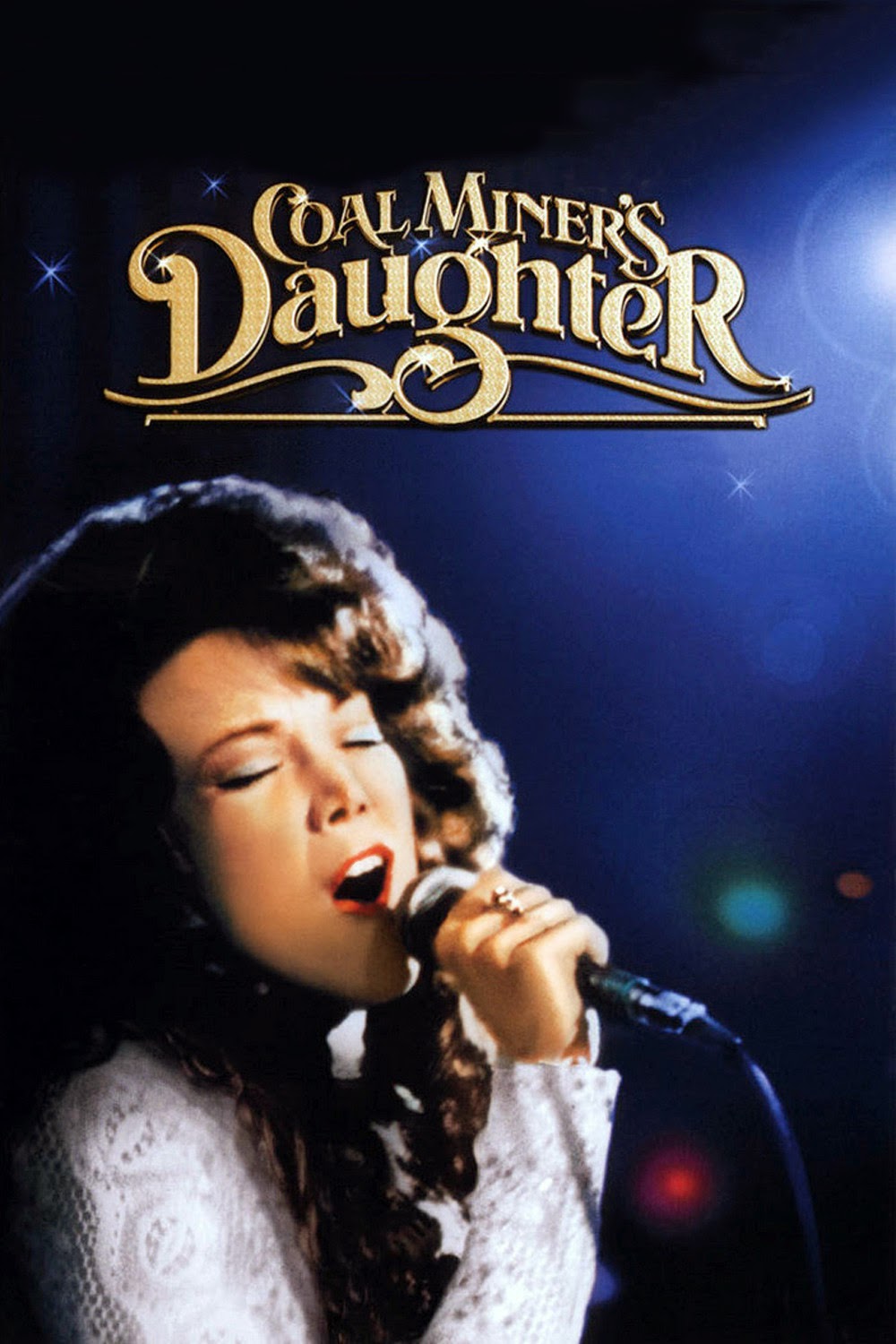 First we have one of the best movie about Country Music.  It doesn't hurt that Loretta Lynn is one of the greatest country music artists of all time.  This timeless movie shows Loretta's rise to fame starting with her childhood in Butcher Holler, Kentucky.  A large part of the movie focuses on the tumultuous relationship with her husband Doolittle.  Doolittle cheats on Loretta, smacks her around, and rapes her on her honeymoon when she refuses to have sex with him, but in the end the whole thing turns into a hugely dysfunctional Southern love story. 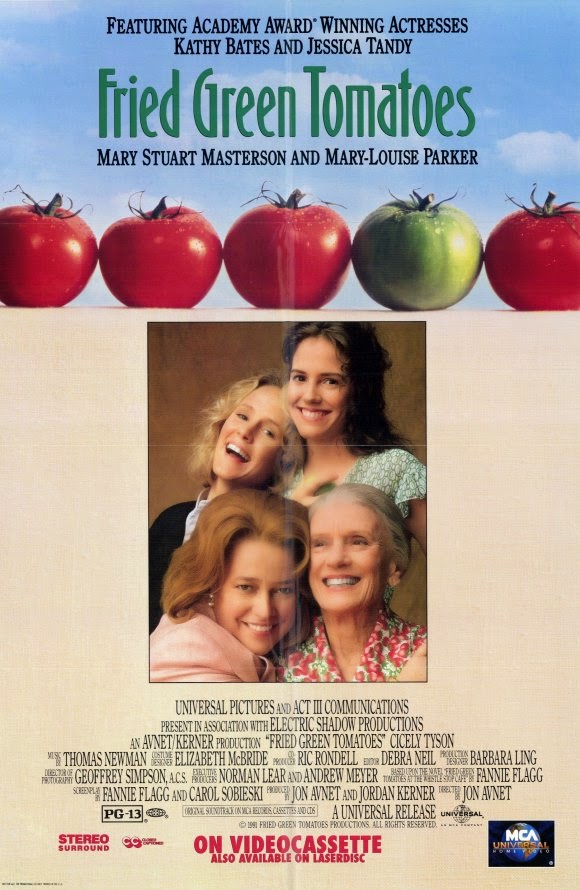 When people talk about iconic Southern films, this is probably one of the first movies they think off.  Fried Green Tomatoes tells intertwines the stories of a lonely 80s housewife befriending and elderly woman with the story of two women's friendship in the Depression era South.  As classic as the movie is it diverts from the novel it is based on in a major way.  The book is about a lesbian relationship in 1930s Alabama.  The movie was watered down to make them very close friends with a lesbian relationship only being hinted at.  For fans of this movie, there is an amazing destination to check out.  In the deeps woods of Juliette, GA, just past the big scary nuclear power plant sits the Whistle Stop Cafe that was used in the movie. 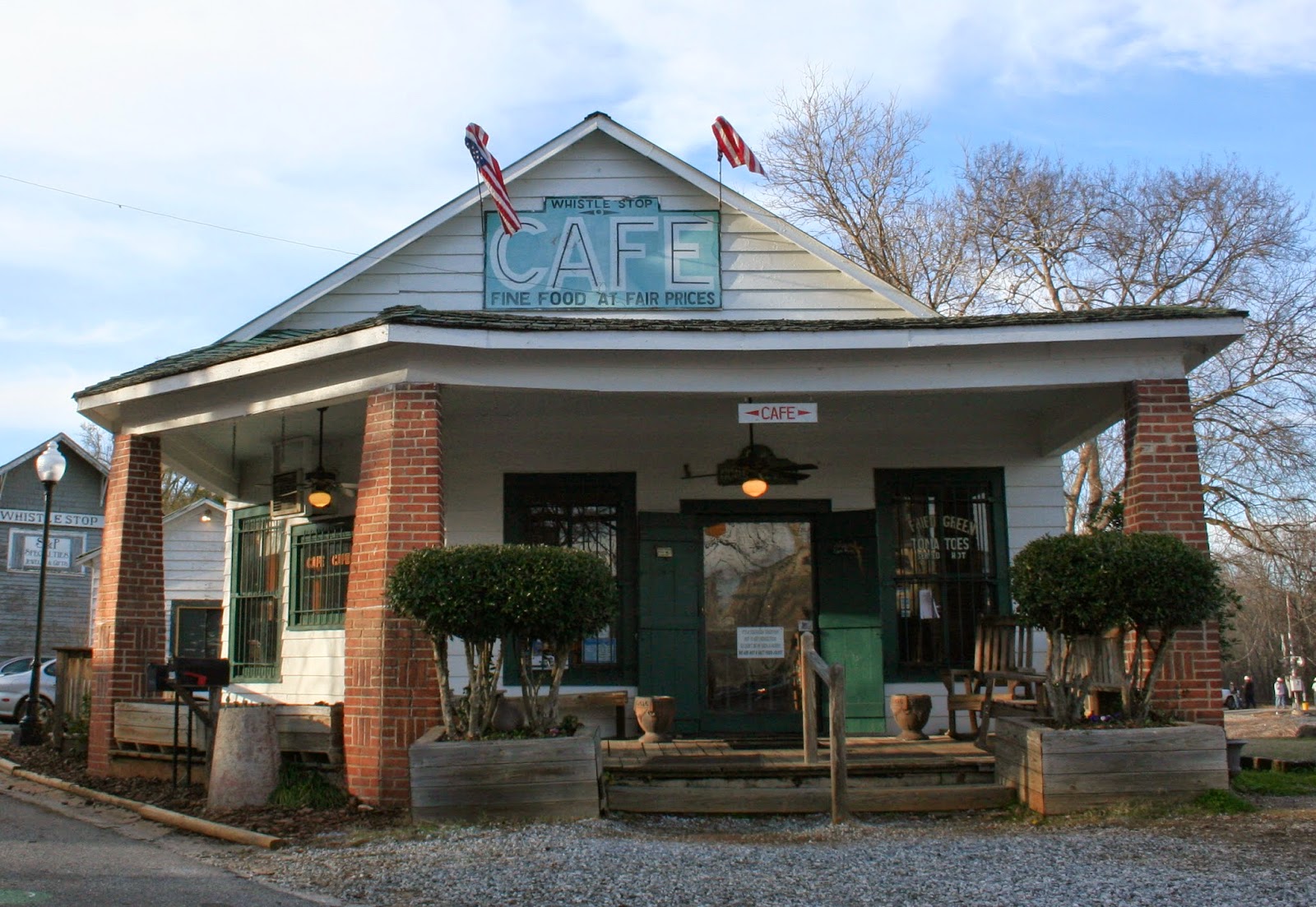 The restaurant looks exactly as it did in the movie and is still serving food. 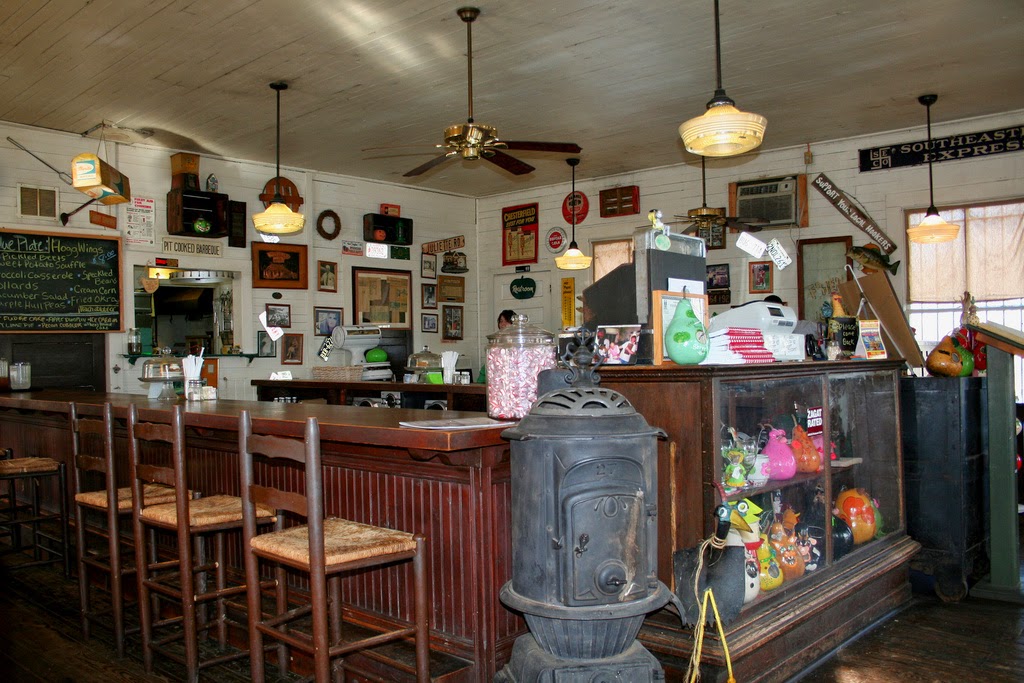 The food is actually authentic and awesome.  And yes, they have some damn fine friend Green Tomatoes. 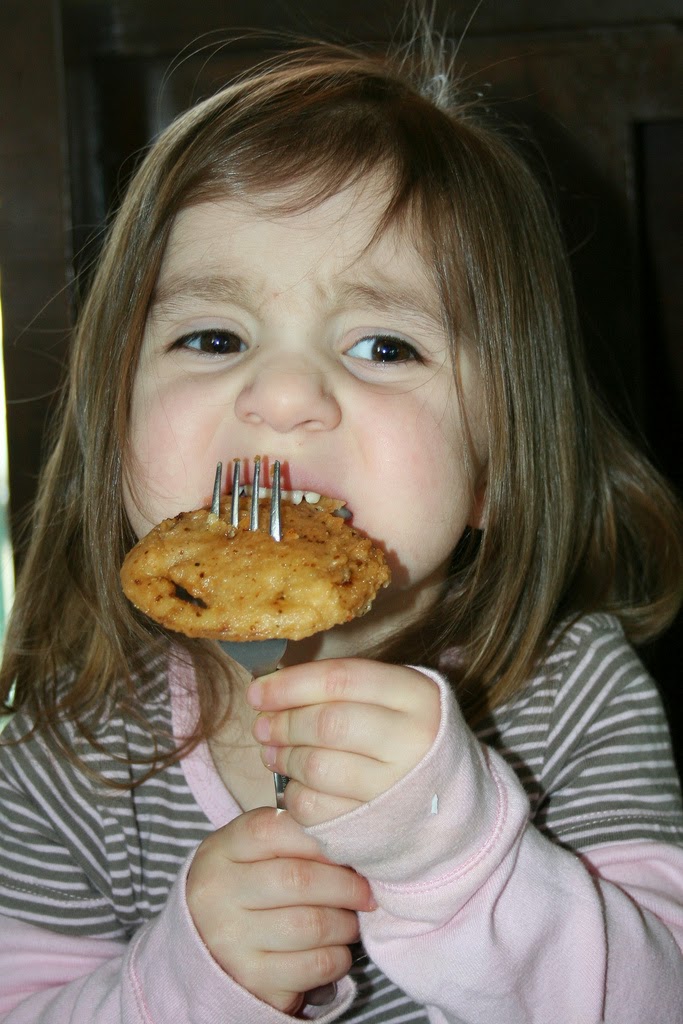 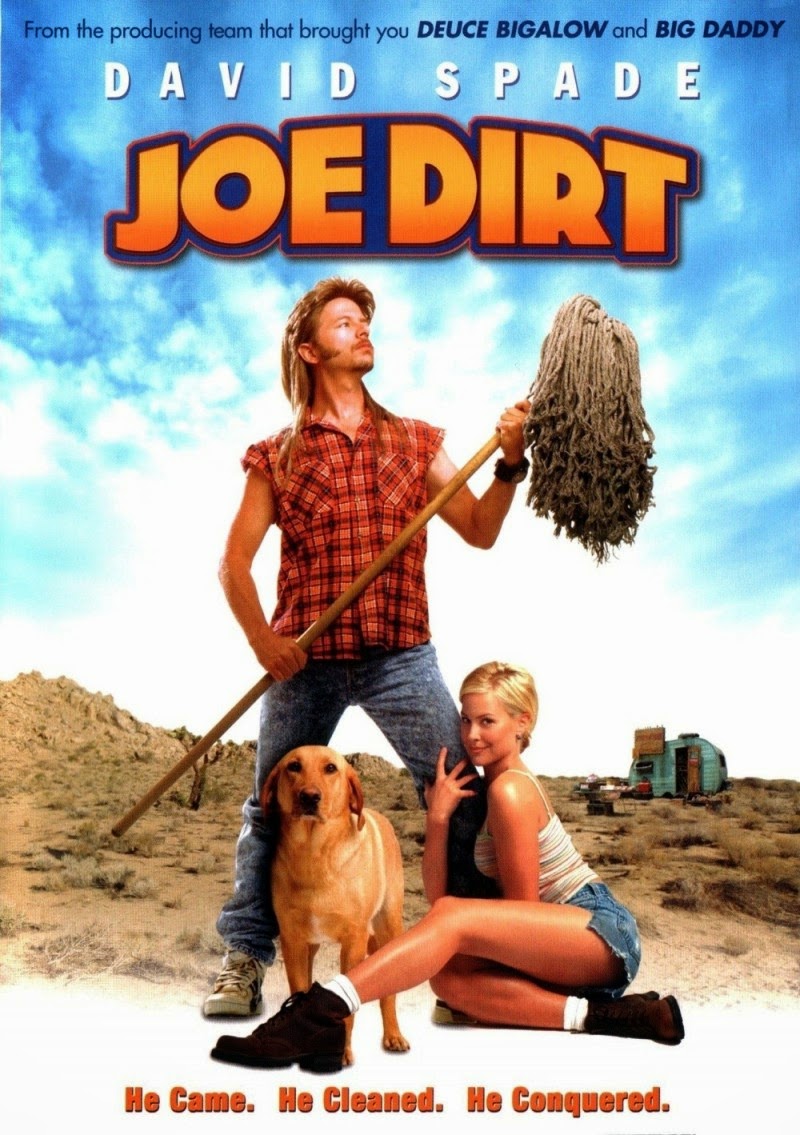 Okay, I am probably the only person in the world who would put this on their list, but hear me out.  Yes, Joe Dirt is primarily a goof ball comedy that relies on silly gags, but it is so much more.  Joe himself is a conglomeration of Southern White Trash stereotypes, but somehow they make us truly feel for him (or at least made me feel for him).  Joe is eternally optimistic despite that practically everyone in the world treats him like crap.  The story is narrated through a conversation between Joe and a arrogant asshole radio host (played by real life arrogant asshole, Dennis Miller).  The story at its heart is very sad.  We find that Joe's last name isn't really Dirt, it was a name bestowed upon him by his abusive father.  His cruel parents abandon him at the Grand Canyon as a child and he spends his life looking for them, refusing to believe that they don't love him.  This sounds completely ridiculous, but there was actually one scene in the movie that honestly made me tear up.  Joe tracks down his family's old home to find it abandoned.  He sits on an old rope swing looking up at the moon when the rope breaks and he falls to the ground.  Joe says it was the first time in his life he considered not getting back up.  I may be the only one in the world who thinks this film is a work of art, but you will never change my mind. 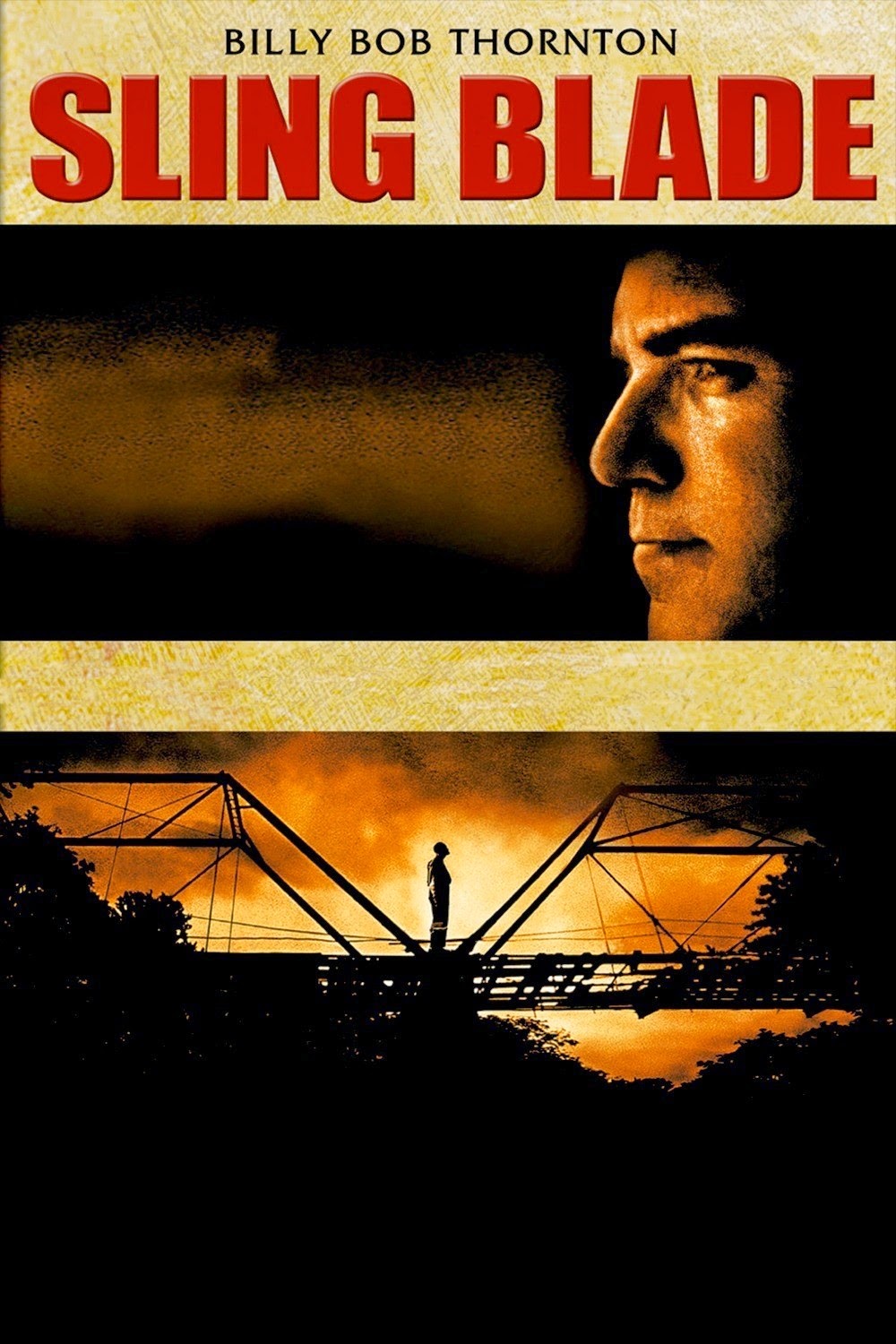 Sling Blade is a beautiful film centered around Billy Bob Thorton's Karl Childers, a mentally handicapped man who befriends a woman and her young son.  Dwight Yokum also does an amazing job of playing a sleazy as hell abusive boyfriend.   Karl is released after a lifetime in a mental institution where he was sent as a child for murdering his mother with a sickle.  Karl's action were inspired by his abusive father teaching a twisted version of the bible that forbid all sexual activity.  In the end the world is too big and too scary for Karl and he sacrifices himself to save his adopted family from a life of misery. 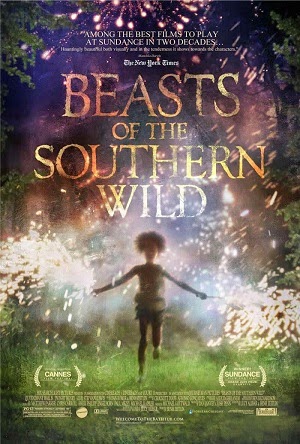 Beasts of the Southern Wild

Beasts of the Southern Wild is dreamy work of art.  The primary storyline focuses on young African American girl named Hushpuppy who lives in a mystical swampy area of Louisiana known as "The Bathtub".  The Bathtub is an isolated island community that lies underneath a levy that appears to have no contact with the outside world.  The community is flooded by a hurricane, not explicitly identified, but implied to be Katrina.   There is also a surreal sub-plot that involves prehistoric beasts breaking out of the ice in the arctic and traveling to The Bathtub.  Every scene is gorgeous.  The world that is created is gorgeous.  This movie is an experience. 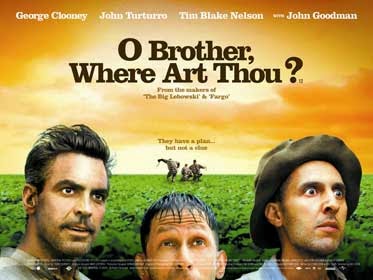 Oh Brother Where Art Thou

The movie that introduced Bluegrass music to the mainstream.  Along with its awesome soundtrack, Oh Brother Where Art Thou is a funny and fascinating journey through the South.  The story is based on Homer's "Odyssey", but placed in the depression era South.  Three bumbling prison escapees travel through the South encountering a Robert Johnson proxy, accidentally recording a hit Bluegrass song and battling the KKK.  The Odyssey's Cyclops is replaced by an amazing John Goodman in a eye patch.  The Sirens lure in the heroes with a haunting Gospel song.  This movie is truly a celebration of the South. 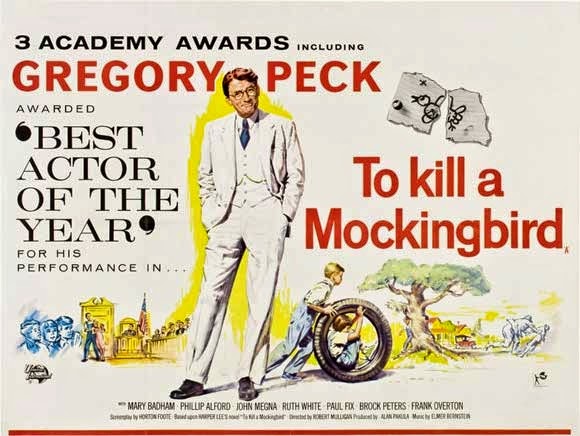 To Kill a Mockingbird

What can I even say here?  One of the most classic films of all time, based on one of the most classic novels of all time.  The movie shows Jim Crow era Southern racism through the innocent eyes of children.  Atticus Finch, the white lawyer that defends a wrongly accused black man is one of the shining heroes of Southern Film and of course we have the mysterious Boo Bradley, who embodies the idea of Southern Gothic.

Searching for the Wrong Eyed Jesus 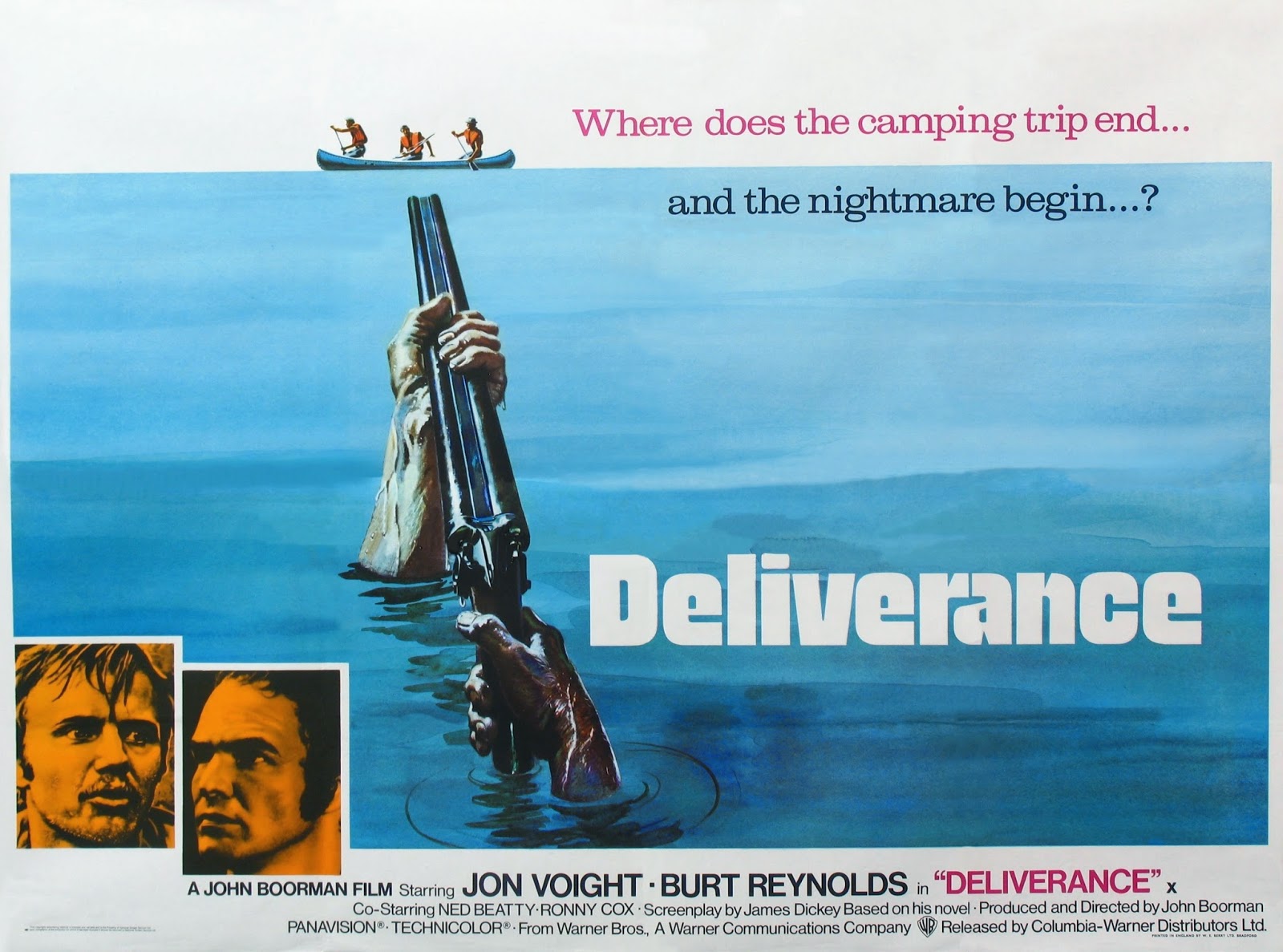 Easily the most notorious Southern film of all time.  Deliverance is best known for a horrifying scene where city boy Ned Beatty is raped by a pair of hillbillies while canoeing with a group of Atlanta businessmen.  What many people may not realize is that the entire movie is amazing.  Its almost a shame that such a great movie gets overshadowed by a single scene.  The movie is a tense man vs. wild adventure and it is still a great viewing experience.  It is unfortunate that this movie is the source of negative stereotypes about the South.  You can thank this movie for all those "Paddle Faster, I hear Banjo Music" bumper stickers.  As great a movie as this is, it will always be best known for equating banjos and rape.  The movie was filmed near where I live, and as you can imagine there are mixed feelings.  I however feel this movie is a national treasure and actually went out of my way to meet one of the evil hillbillies from the movie. 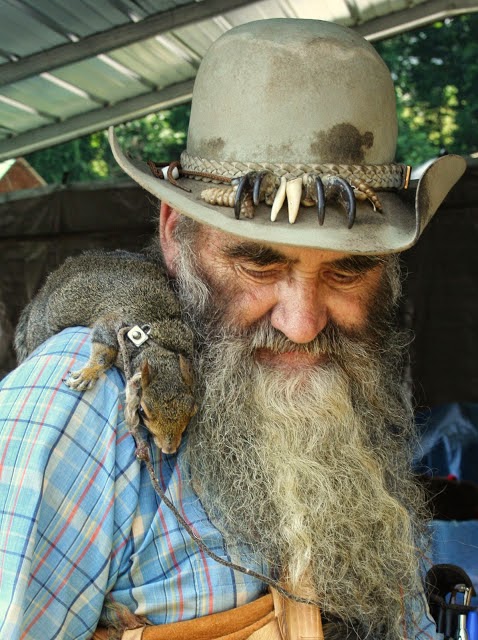 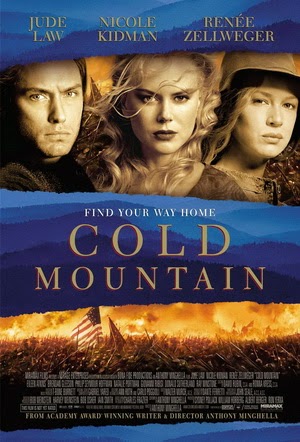 Cold Mountain is probably my favorite movie of all time.  A lot of people may be turned off by the Civil Ware theme, but while this movie is "about" the civil war there is only one scene that portrays an actual battle.  Plus, the Battle portrayed is one of the strangest battles in Civil War history.  Yankee soldiers tunnel under a confederate camp and set off barrels of gun powder blowing a huge crater in the earth.  The Union soldiers then charge into the camp and run into their own crater like a bunch of idiots, which allows the confederates to rain death from above on them.  After this initial battle, a confederate soldier named Pickney Inman abandons his post and walks from the coast of North Carolina back to his home in the Mountains.   During his journey he comes across various characters that are affected by the war, this includes runaway slaves, a disgraced preacher and a mysterious Goat Woman (possibly inspired by the Goat Man).  The movie does not take sides in this still controversial war instead focusing on how it has driven a country mad and has forced men to turn on their neighbors.  The villain, Teague is leader of the home guard, who is responsible for rounding up deserters.  He brutalized and tortures people in his own community for harboring deserters.  Much like Oh Brother, Cold Mountain has a spectacular traditional soundtrack.  The style of music is probably too old to call bluegrass and its a hell of a lot sadder then Oh Brother.  All in all, I feel that Cold Mountain is the perfect Southern adventure movie and love story.