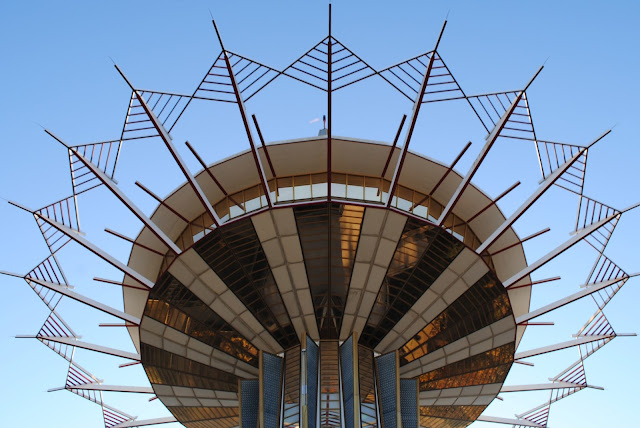 Last November when I visited Tulsa Oklahoma's Oral Robert's University, I didn't have much idea of who Oral Roberts was.

My research now shows, he was controversial religious figure and one of the first televangelists.  He was a faith healer and his son later claimed that his father could bring people back from the dead.  He was know for his controversial tactics in collecting money, going as far as telling people that God would literally kill him if he didn't reach his fundraising goals.  Oh yeah, and he also had his own personal University which is still operational to this day. 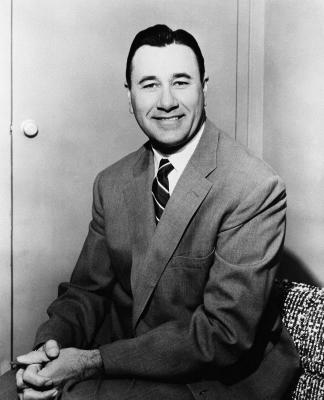 Now, no mater what your religious beliefs are, there is one fact that cannot be denied:  Oral Robert University is amazing.  I have no idea what kinda stuff they teach here, but check this out.

The architecture is stunning, grandiose and like nothing I have ever seen.

Check out this Jesus statue.... 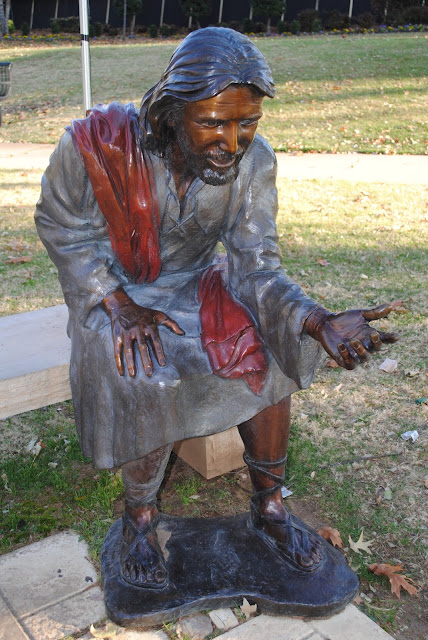 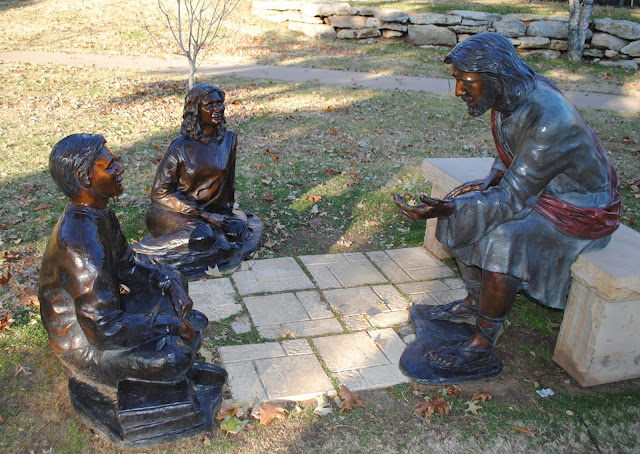 The center piece of the university, sticking out like Cinderella Castle, is the magnificent Prayer Tower. 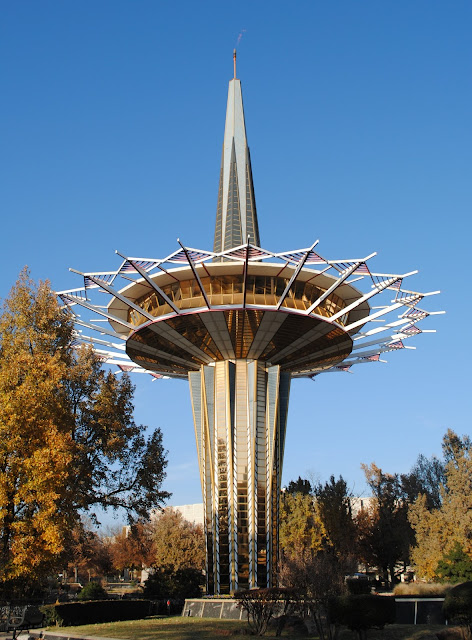 The prayer tower is modeled after Jesus's crown of thorns and has burning flame on the top. 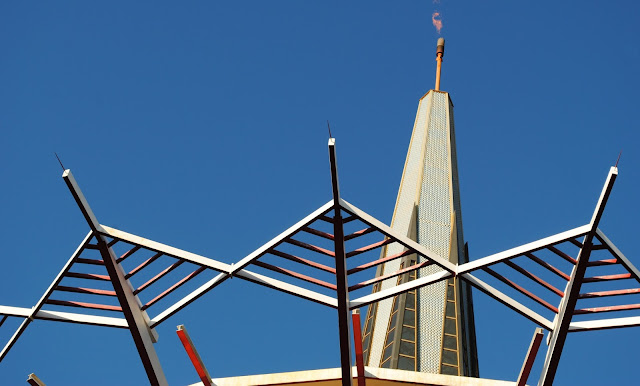 It has an observation deck, but silly old me showed up on one of the rare occasions that it was closed. 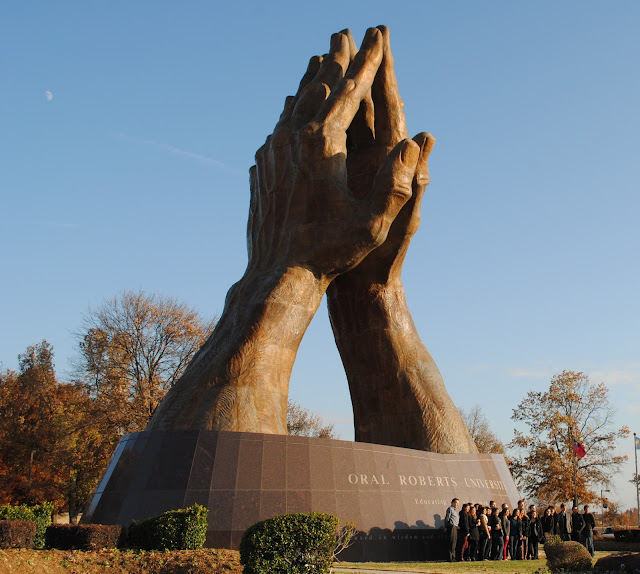 The world's largest praying hands!  And check out those tine normal sized people underneath.

Seriously, this place is amazing.