While driving through the not-really-a-town of Tuckaseegee, NC in the backwoods of the Appalachian Mountains you will find an odd little marker. 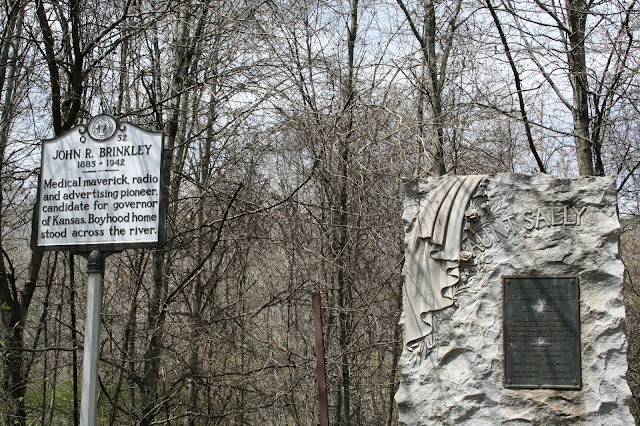 This is a historical marker honoring the boyhood home of John Romulus Brinkley.  You will notice they use the politically correct term "Medical Maverick".   What they are really saying is "Mad Scientist".   Next to the Marker is another marker erected by Dr. Brinkley as a monument to his Aunt Sally.  Sally in reality is his great aunt on his maternal side, and also his step-mother.

From his his humble boyhood in the mountains arose a remarkable and possibly evil man.


While often called "Dr. Brinkley", he was never legally a doctor.  After selling snake oil across the South he decided to go legit and went to medical school in Chicago.  He unfortunately ran out of money and never finished medical school.  He left town to avoid having to pay his back tuition.  He would spend the the rest of his life working under "provisional medical licenses" or no license at all.  He would get an honorary doctorate in Italy in order to use the word doctor before his name, but when word of his true character got out his doctorate was personally revoked by Benito Mussolini.  Yes, he was too sketchy for Mussolini.

Dr. Brinkley would return to the South and open up a clinic in Greenville, NC where he would inject men with colored water claiming it was "Electric German Medicine."  He claimed that it would restore their "manly vigor".  After a few months he would flee Greenville in the middle of the night leaving a slew of unpaid bills and bad checks.

After spending some time in jail for practicing medicine without a license he would began the medical practice which he would forever be known for......Goat testicle transplants.....into humans. 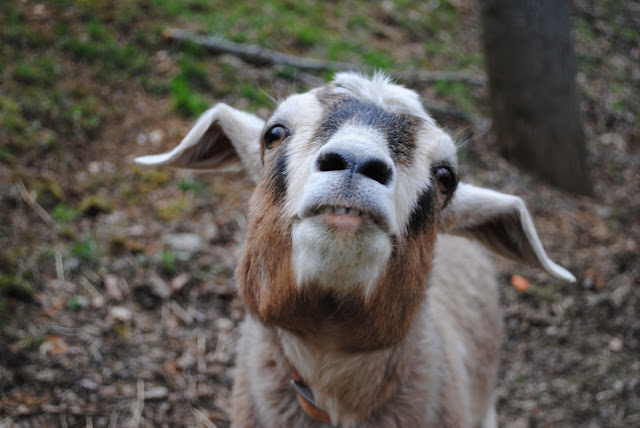 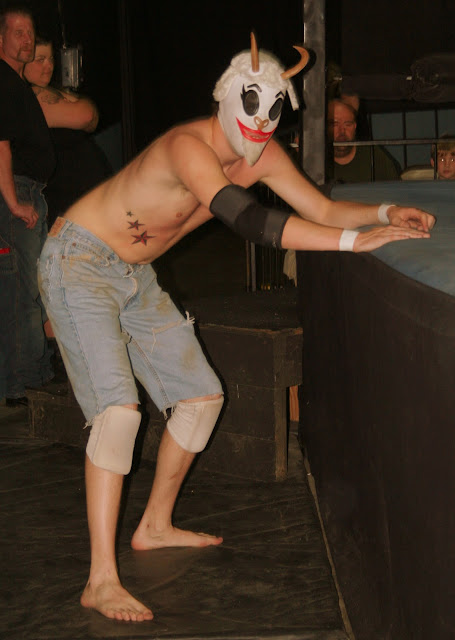 Unfortunately, Dr. Brinkley had a habit of performing surgery drunk as well as not cleaning his equipment.  People begin to die of infection and wrongful death lawsuits began to pile up, but this would not deter the good doctor.


To advertise his goat ball transplanting business Brinkley would take to the air.  He would set up his own radio station for the sole purpose of selling his medical practice.  He would also use this platform to begin selling his own brands of medicine across the nation.  These medicines of course made people very sick.

The American Medical Association and the Federal Radio Commission worked together to shut Brinkley's radio station, but it takes more then that to take down a true mad scientist.  Brinkley would move his radio towers to Mexico, which had no limit on the power of radio singles and he would continue to blast his radio channel into America. 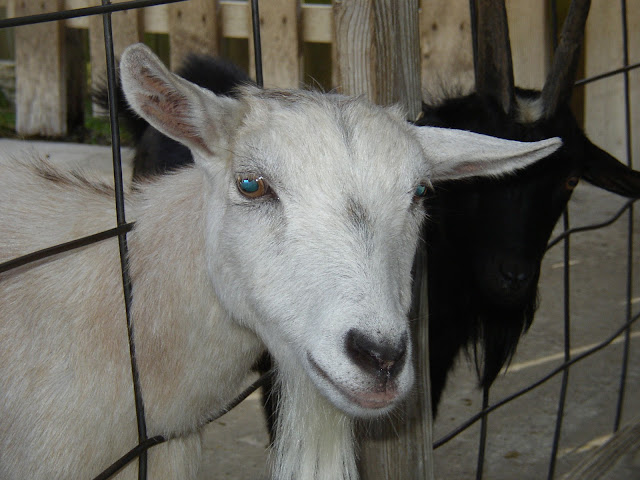 Brinkley also devised an evil plan to finally become a real Doctor.  He would run for governor of Kansas so he could appoint his own medical board to make him a doctor.  (Somehow becoming Governor seemed easier then becoming a doctor).  The money that Brinkley had amassed with his radio station had made him very wealthy and he threw around his money to gain favor in Kansas.  He even started his own baseball team known as the Brinkley Goats.  Brinkley would never be governor, but he did earn himself the rank of "Admiral" of Kansas's Navy.  An odd thing, given that states don't have their own navy, and Kansas does not have any water. 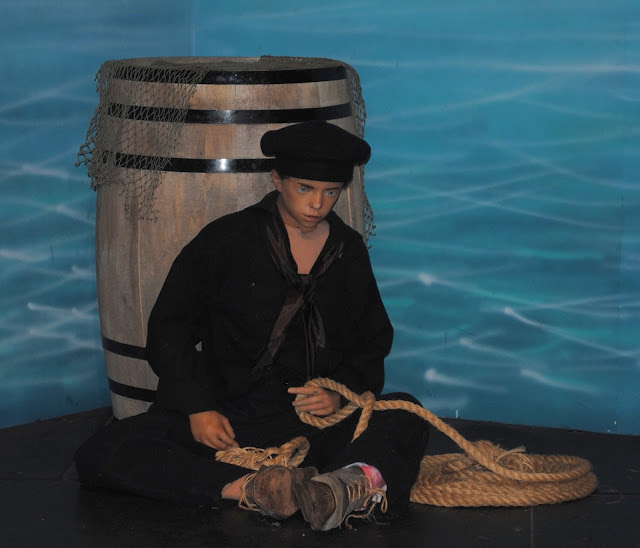 In the end the lawsuits would pile up and Brinkley would die completely penniless.  As morally bankrupt and diabolical as this man was, he will always go down as a Southern legend.

Please feel free to e-mail me at jacobthecarpetbagger@gmail.com
and check out my Flickr Photostream
Posted by Jacob at 7:32 PM