The Synchronous Fireflies of Elkmont Tennessee

I have waited 10 hours to see Fireflies, and I will tell you want:  I did not regret it.

Right outside the Mountain paradise of Gatlinburg, TN sits that abandoned mining town of Elmont, TN, now used as a campground and ranger station.  But Elkmont holds a magical secret: Its fireflies.  Synchronous fireflies to be exact.  This is a very rare phenomenon where fireflies blink in unison.  What makes it even more rare is that it only happens one week every June, and this little campground is the only officially recognized place outside of JAPAN that this phenomenon occurs.

In previous years, the trip to the campground was on a first come, first serve basis.  We drove the two hours to Gatlinburg to see the fireflies.  Only to be stopped, told that the parking area was full and told to come back tomorrow.

I was totally heart broken, and I may have even said a few swears.

But we were undeterred.  The next day we drove the two hours BACK to Gatlinburg, but this time we were 5 hours early.  We parked at the visitor center, where the tours were given and hiked 2 miles into the city of Gatlinburg in order to get food.   We returned to the visitor center were the trolleys were shuttling people to Elkmont.  This of course meant waiting in line for the slow loading Trolley's for an hour in the rain.

That amount of sheer humanity was impressive on its own.

We finally bordered the trolley and our dead eyed, bearded trolley driver peeled up the mountain on two wheels and took us to the magical city of Elkmont.

Where we were quickly greeted by Firefly border patrol, who take fireflies very serious. 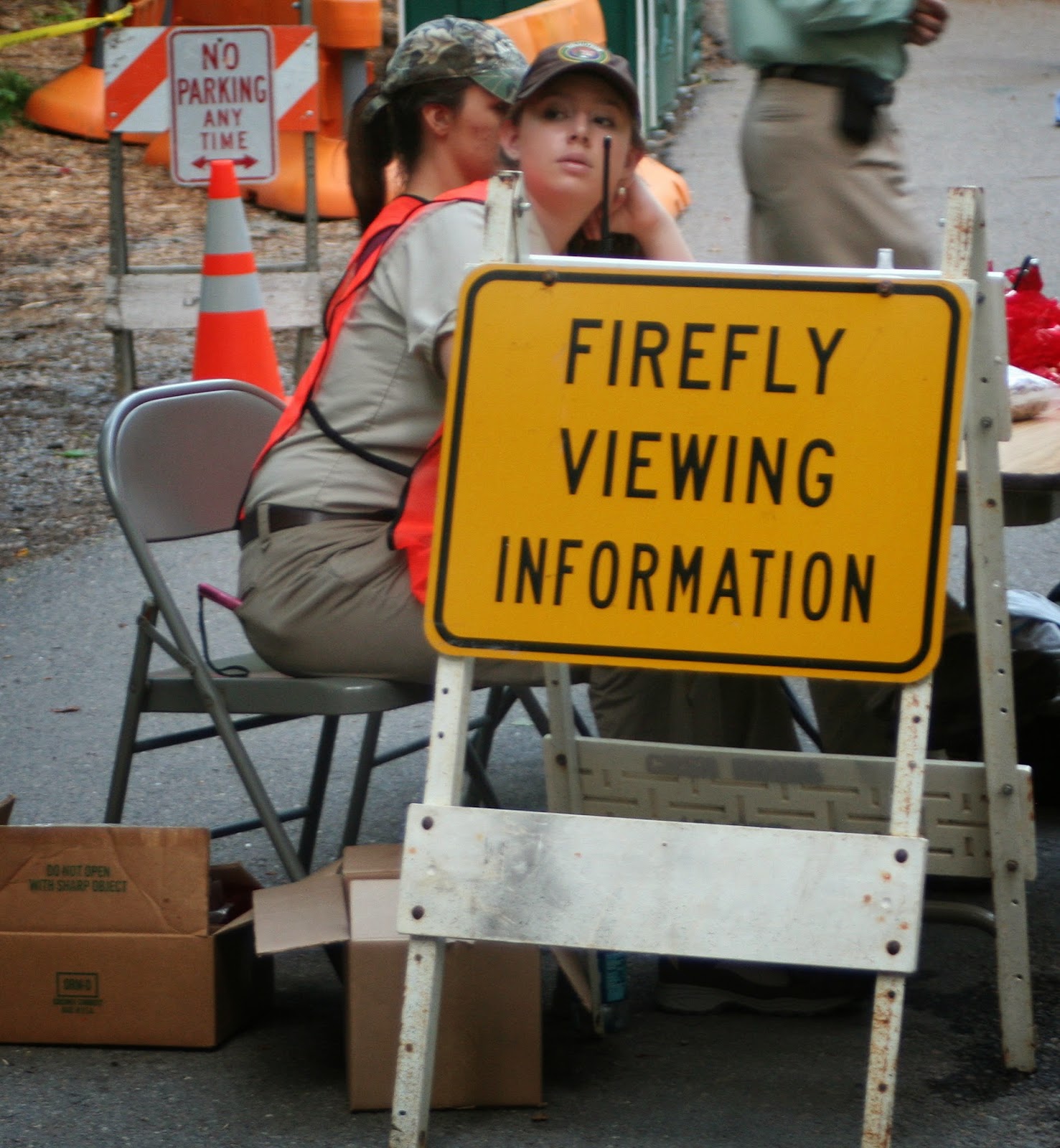 They ran through the firefly rules.  One of these rules is there is to be no white light, as it confuses the fireflies.  They remedied the situation by give you red cellophane to put over your flashlight.  Of course I had fun with the cellophane, putting it over the flash of my camera and taking pictures. 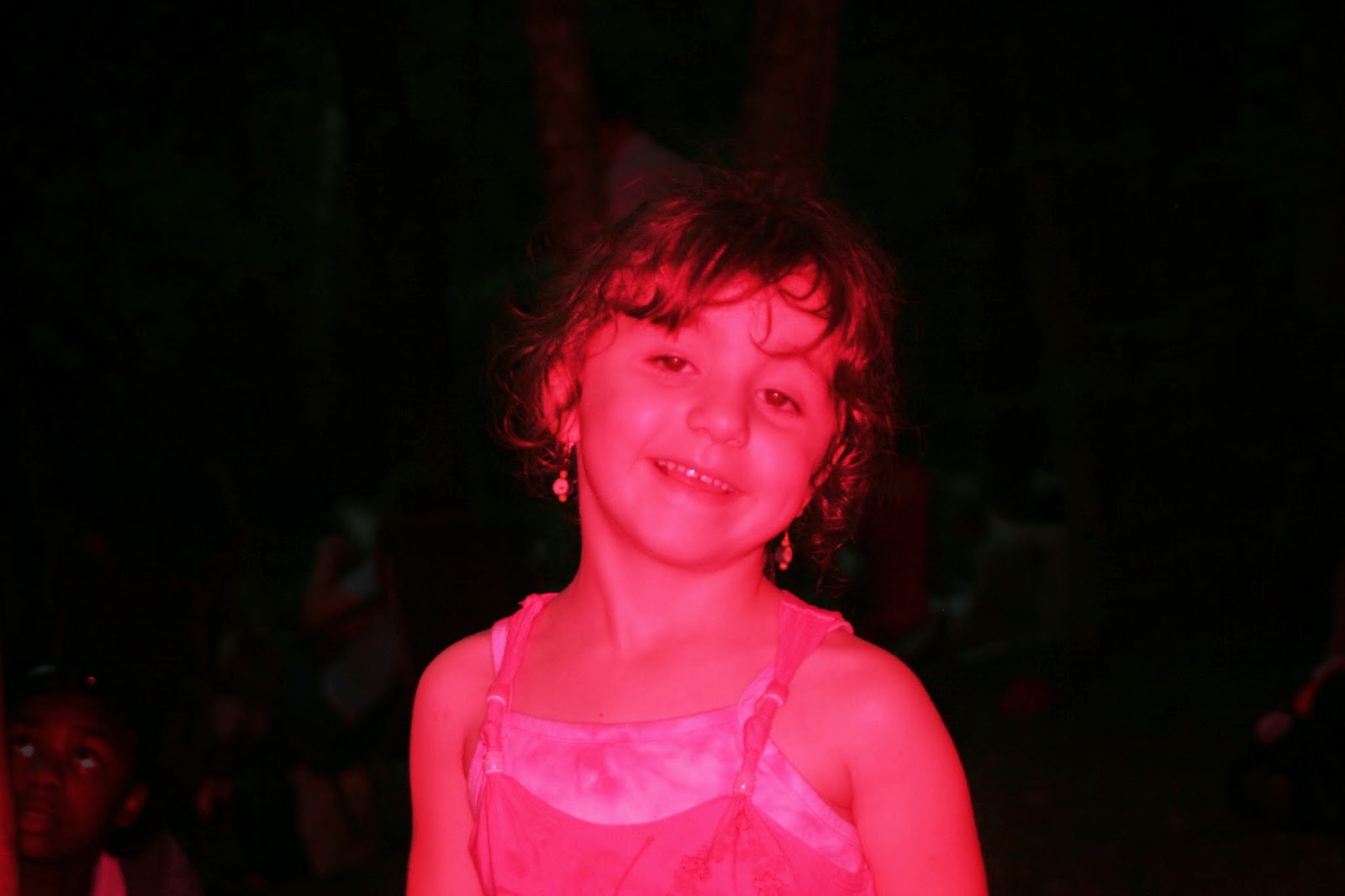 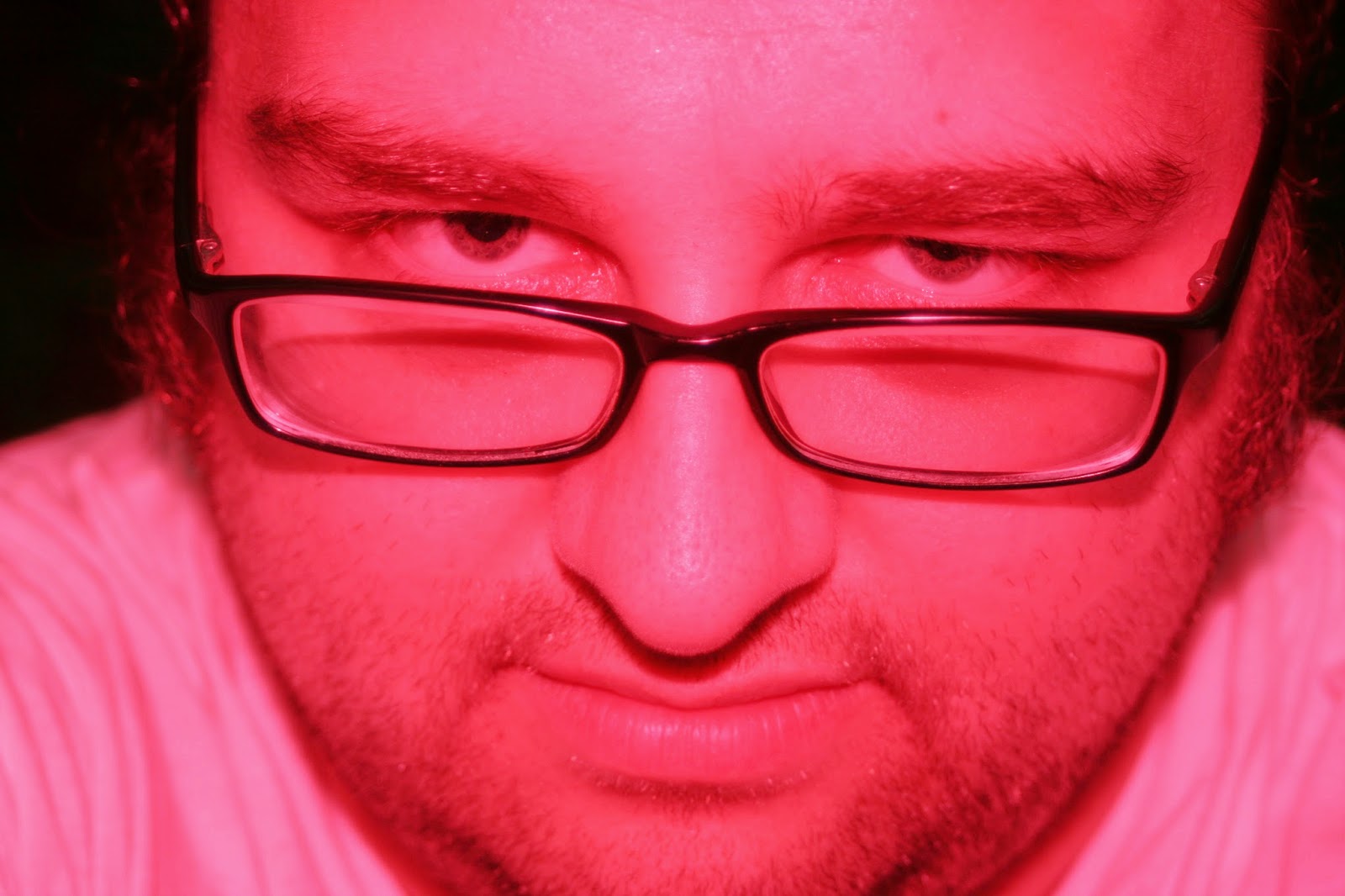 Now Elkmont was a genuine town at one point and a lot of the buildings are still standing.  I did some exploring and took some pictures with my red flash, that I actually think turned out really cool. 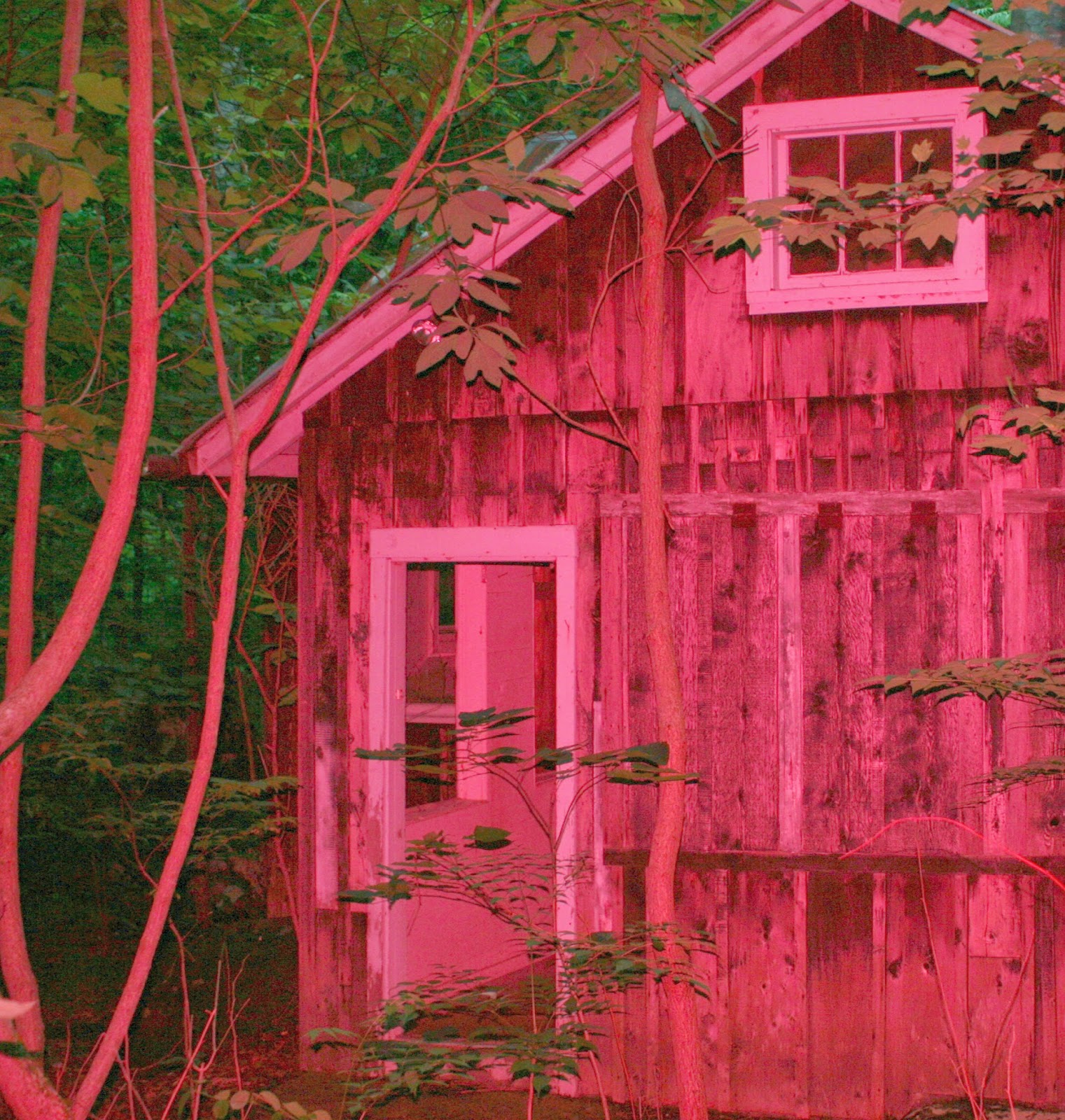 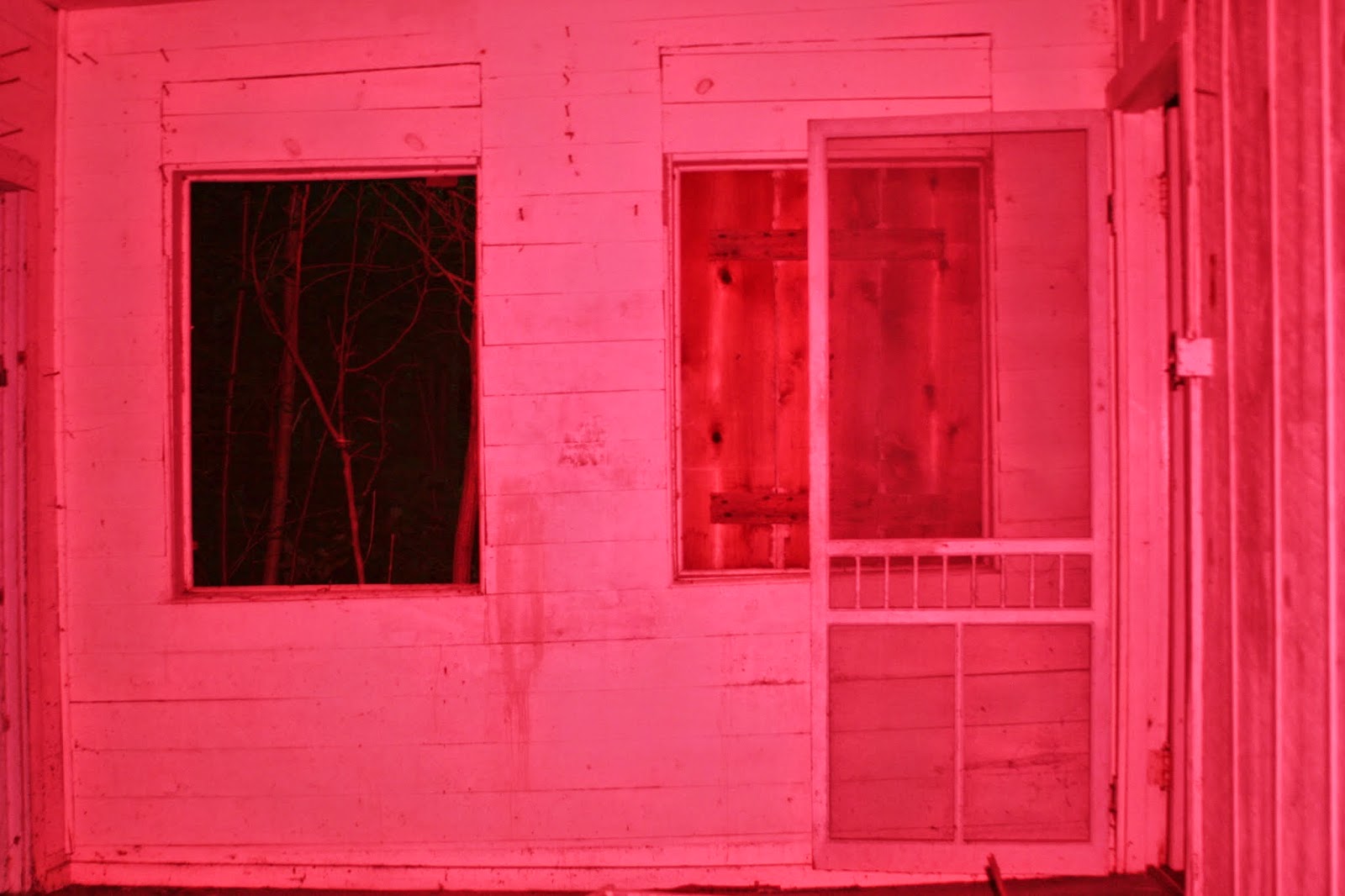 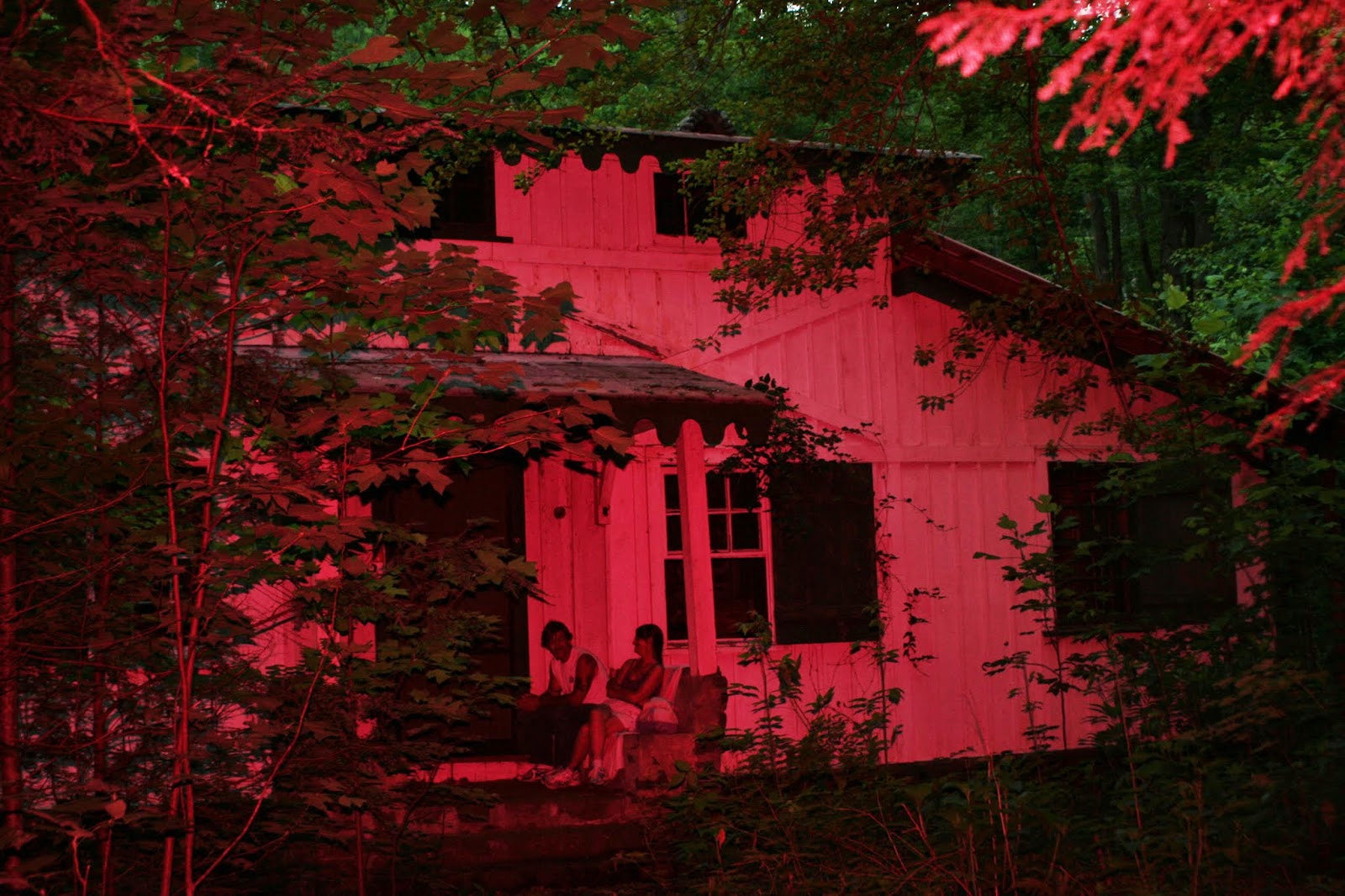 Here is one of the legendary fireflies gently caught and safely released. 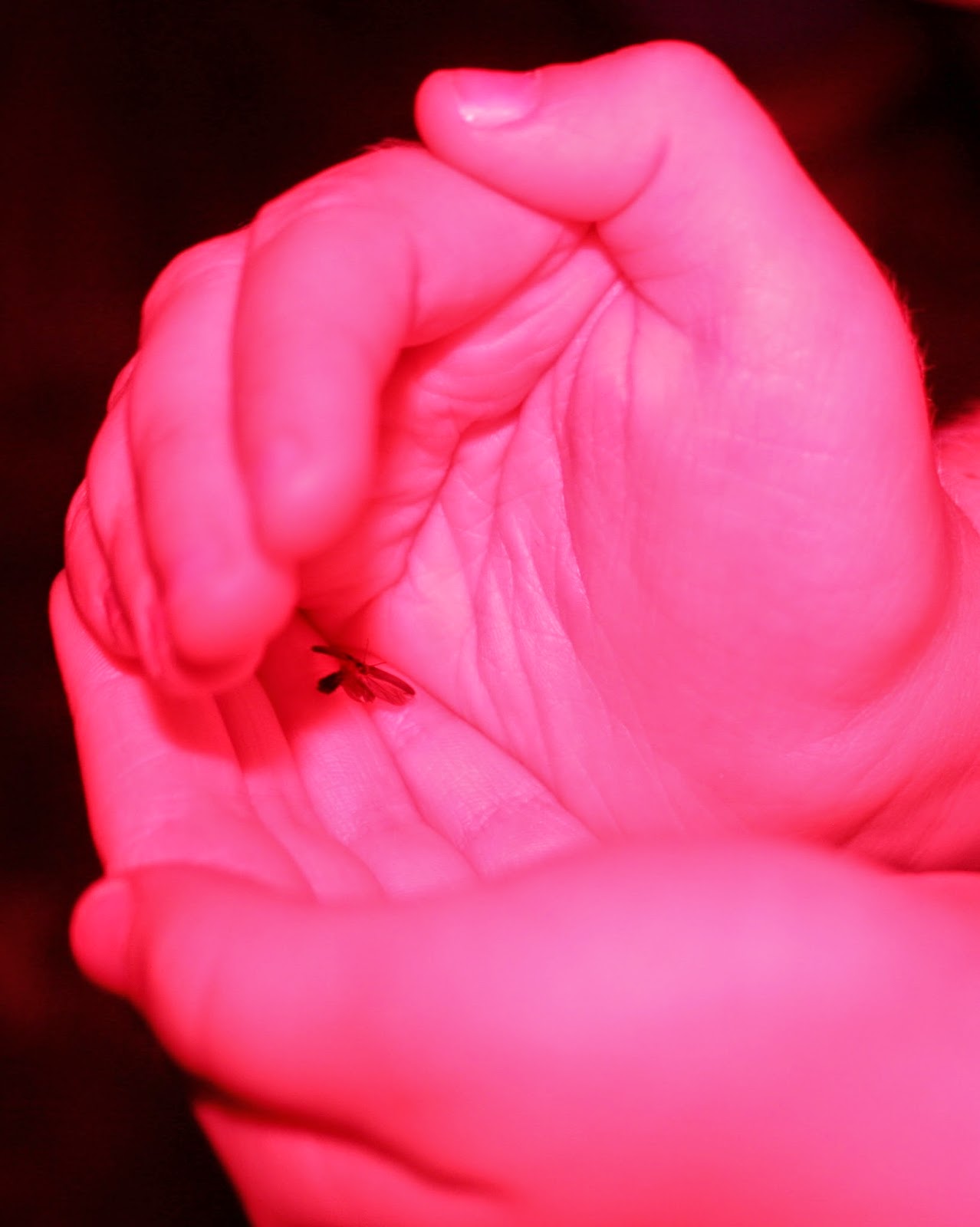 As for the fireflies' synchronous display, words cannot do it justice.  The fireflies will all blink five times in unison and then the forest goes completely dark, only to be lit up moments later.  Its the closest you will ever get to walking in an genuine enchanted forest.  Honestly, one of the most magical experiences of my life.  I did try to film at the time, but it did not turn out and looks like junk.  I can't find any other videos that do it justice either.

Sadly, getting to see these fireflies now takes an act of God, which is a shame because everyone should get a chance to see these.

I have had locals where I live in Haywood County NC claiming that we have synchronous fireflies as well, and a lady at my office claims to have watched them from her porch.  There is even a group that takes you a secret location where there is a supposedly second group of fireflies.  I'm not sure if they blindfold you in the back of a truck, but it sounds a little sketchy.

I will roll the dice next year in hopes of getting a ticket.

And I can't forget my Flickr Photostream, where all this got started.
Posted by Jacob at 3:19 PM