After yesterdays entry involving butchered human bodies, let's talk about something a little more pleasant today, and believe it or not, this happened under the same roof.

After visiting the living nightmare that is "Body Slices" at the Museum of Science and Industry we had the opportunity to check out a temporary exhibit "Treasures of the Walt Disney Archive".  Now, I am a HUGE fan of the Disney Parks.  This exhibit was amazing.  It is leaving Chicago and I am not sure where it is going next, but any fan of Disney Theme Parks or Disney in general needs to check this out.

They have the sort of thing you'd expect, like rare original hand painted animation cells from Disney Classics.... 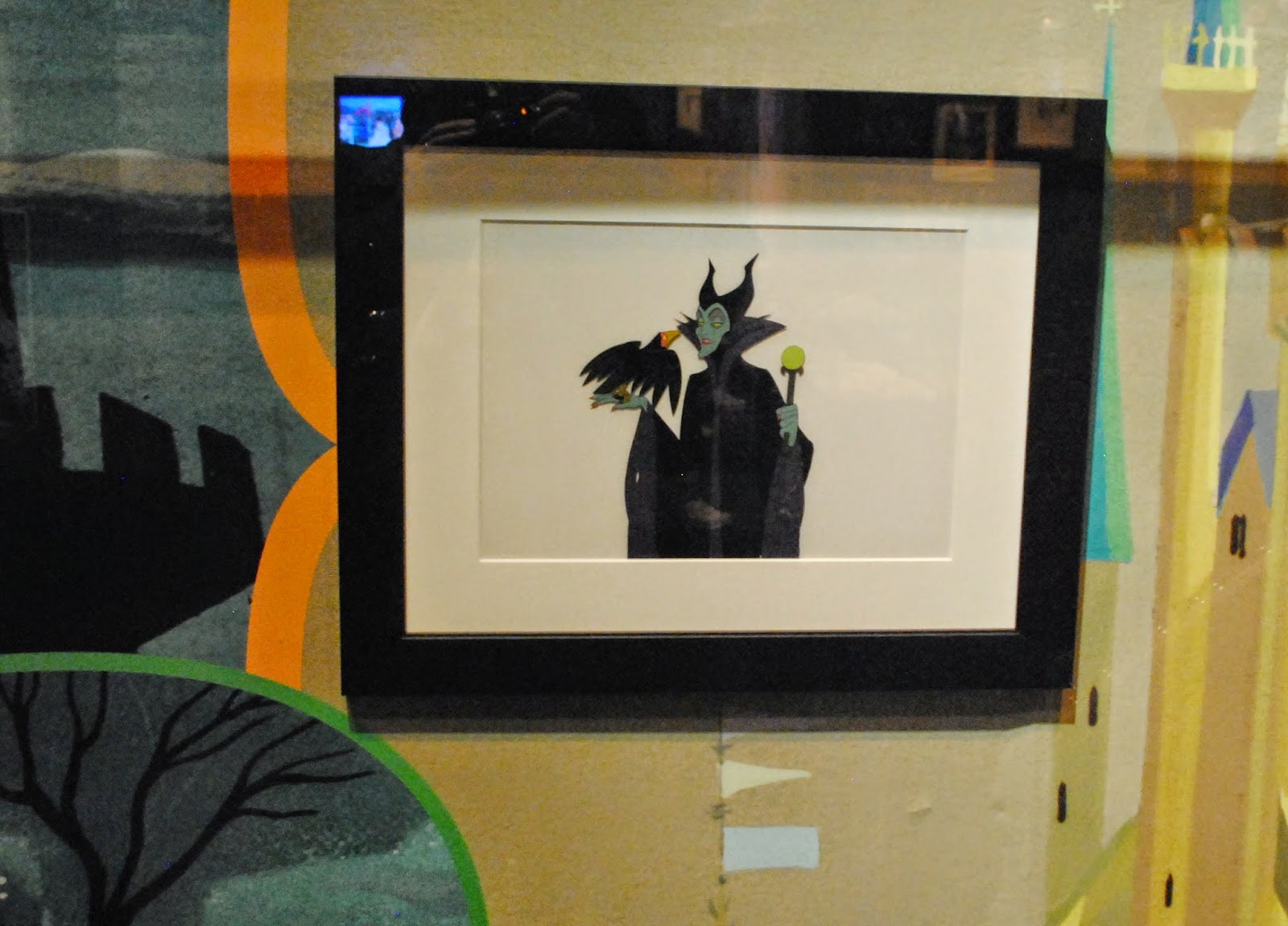 As you may know, a lot of the original Disney movies based on fairy tales would begin with a live action book opening.  They had ALL of them. 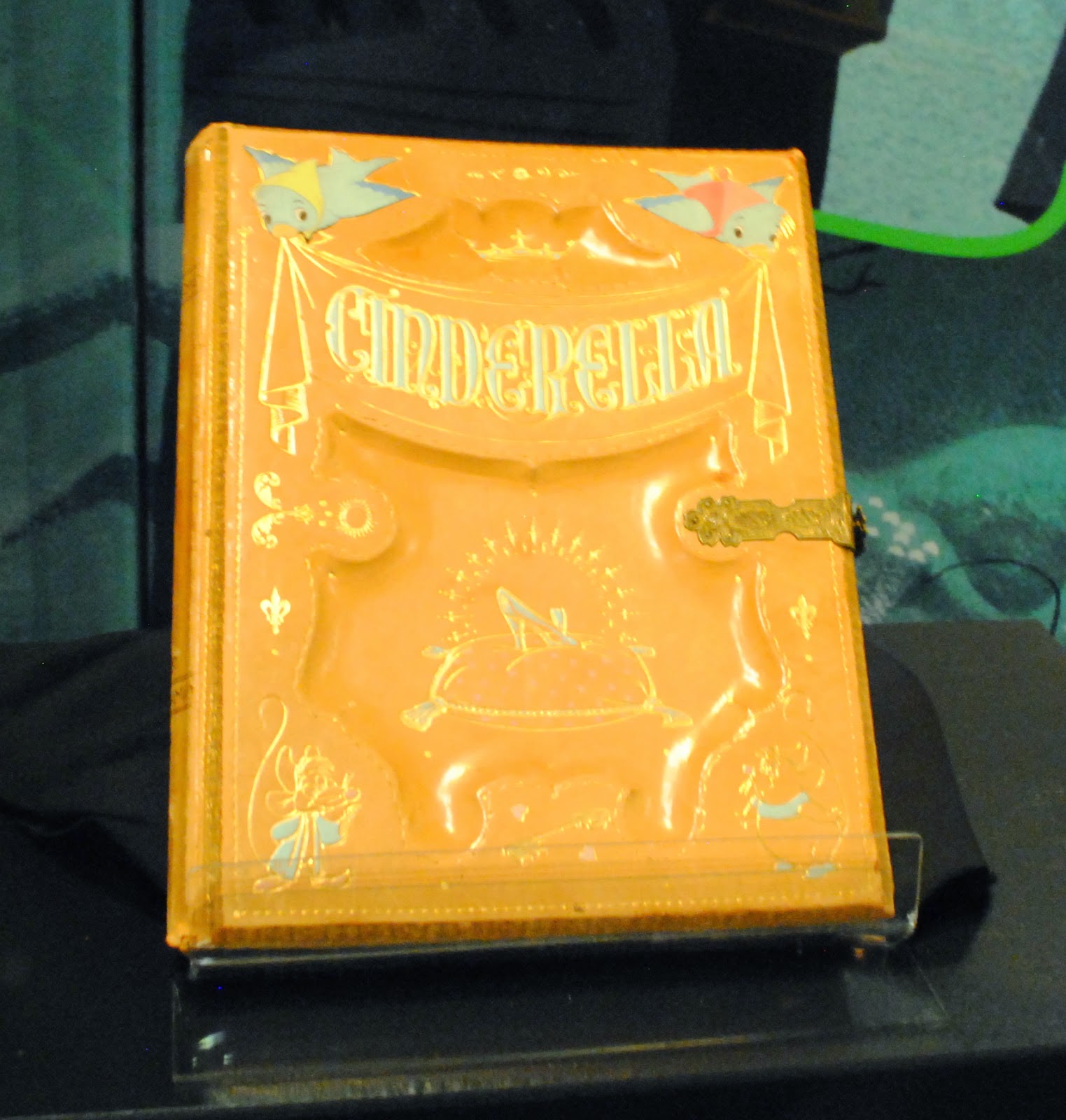 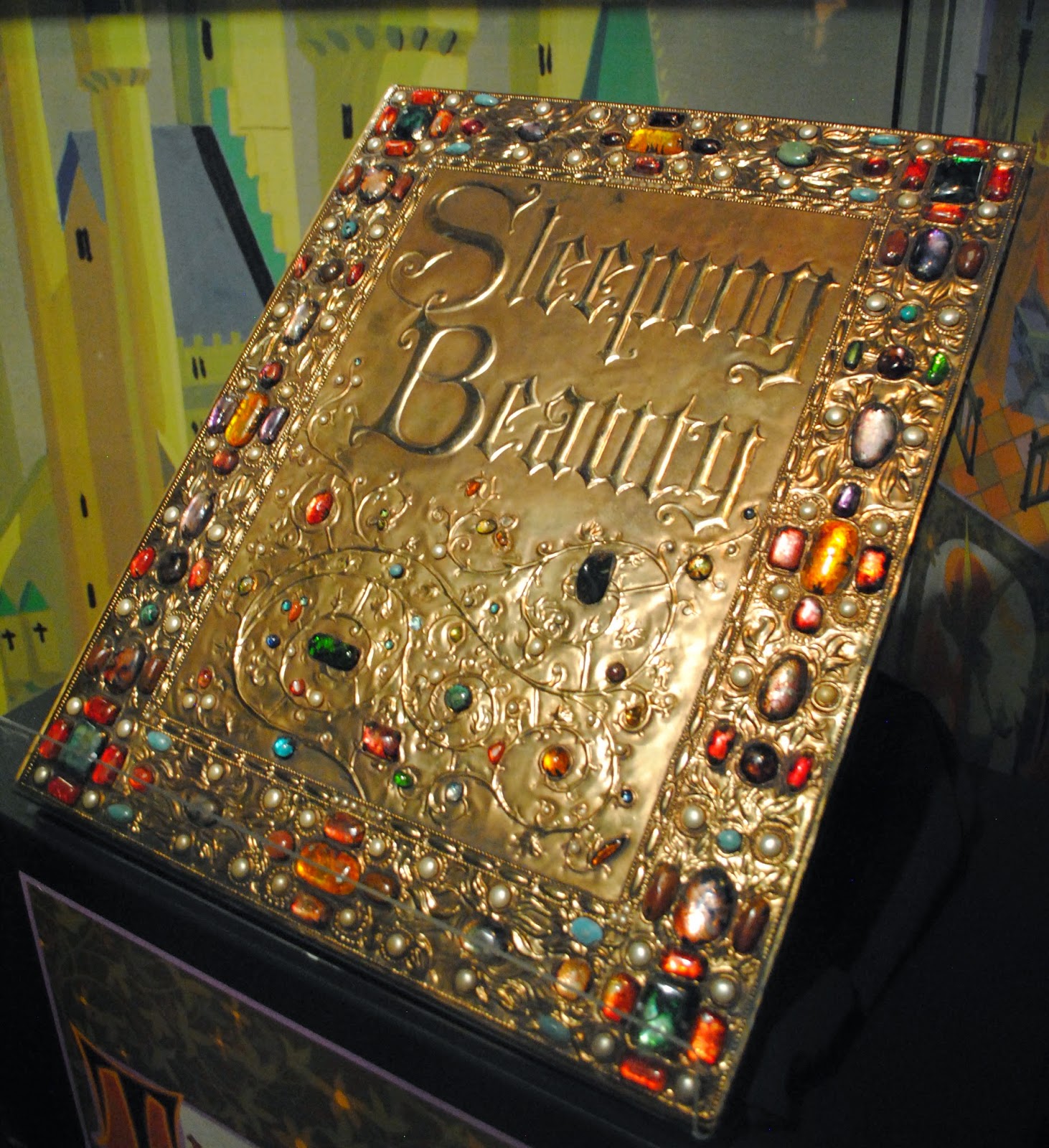 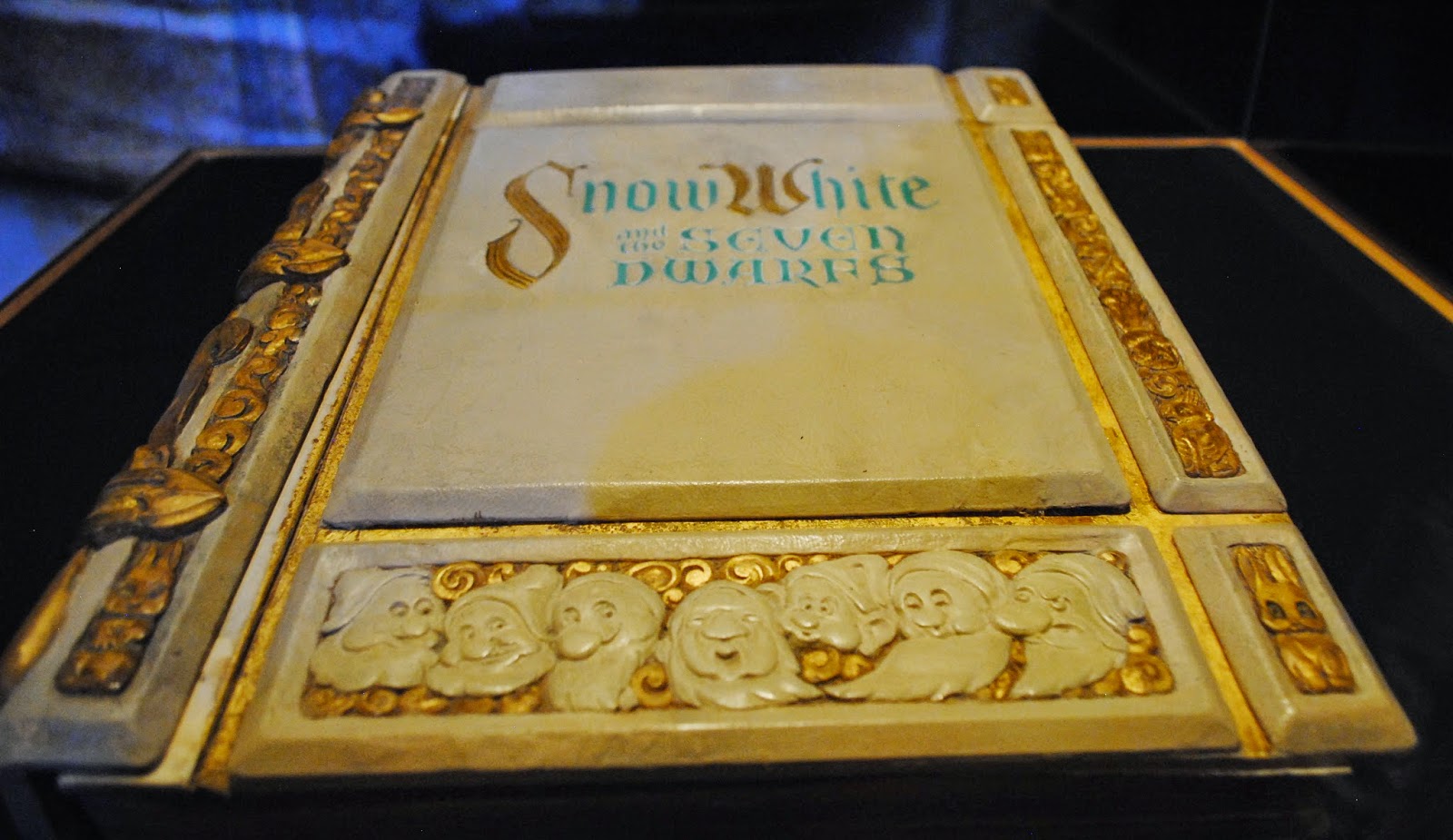 They also had some other cool movie props including a model of the Nautilus used in 20,000 Leagues Under the Sea. 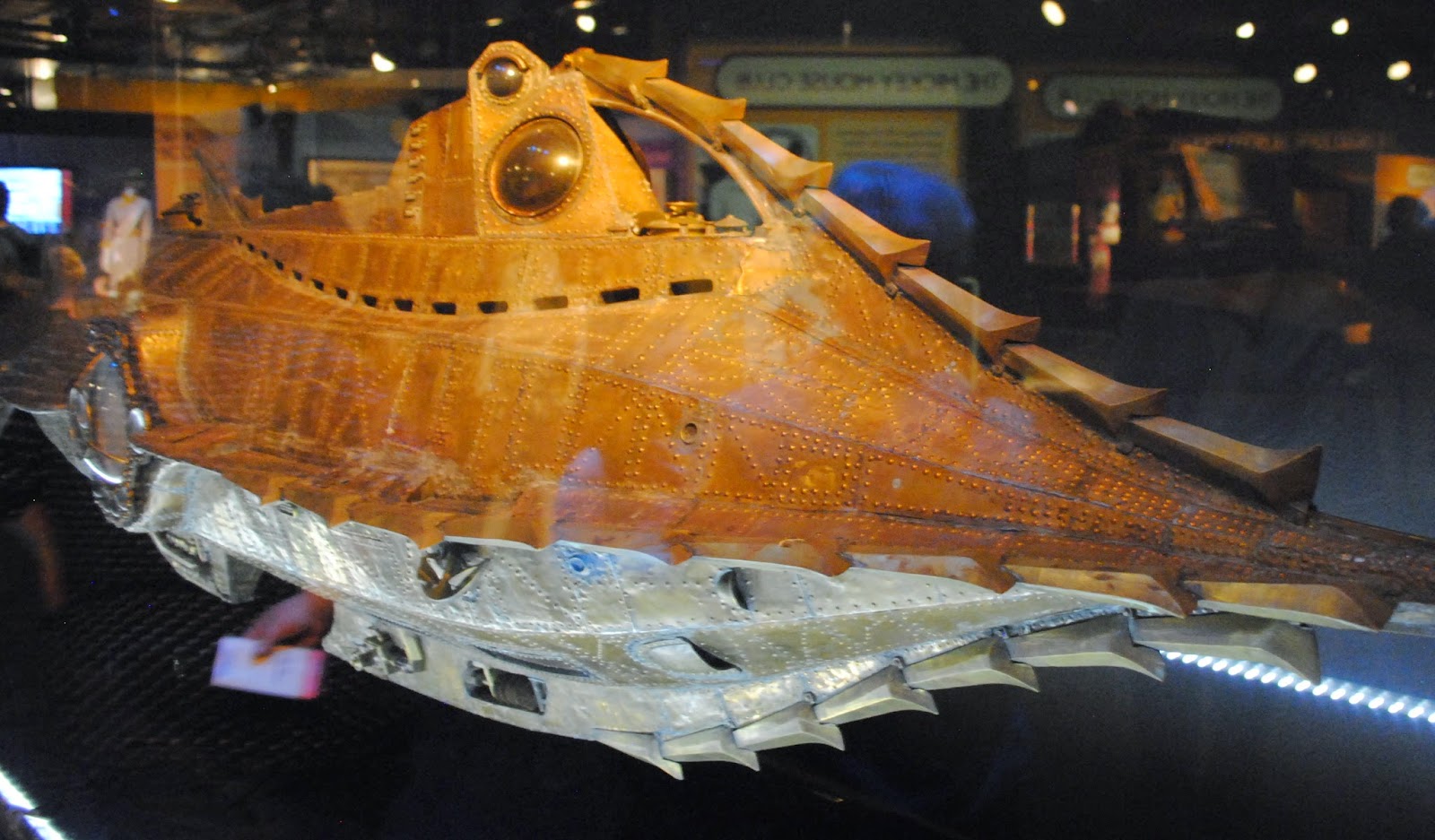 Does anyone else really miss the 20,000 Leagues Rides from Disney World?

They also had a lot of classic costumes worn in Disney Movies.... 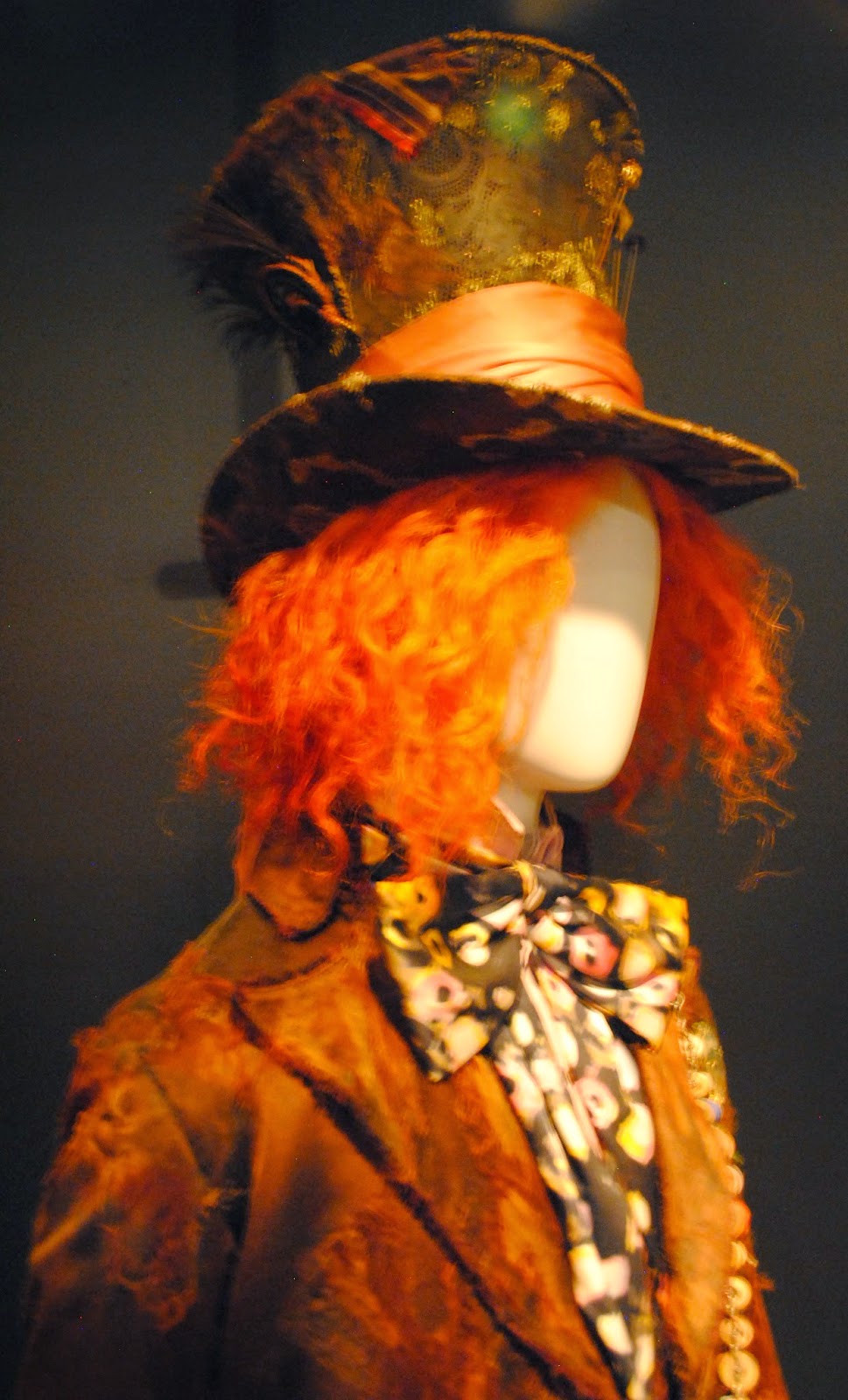 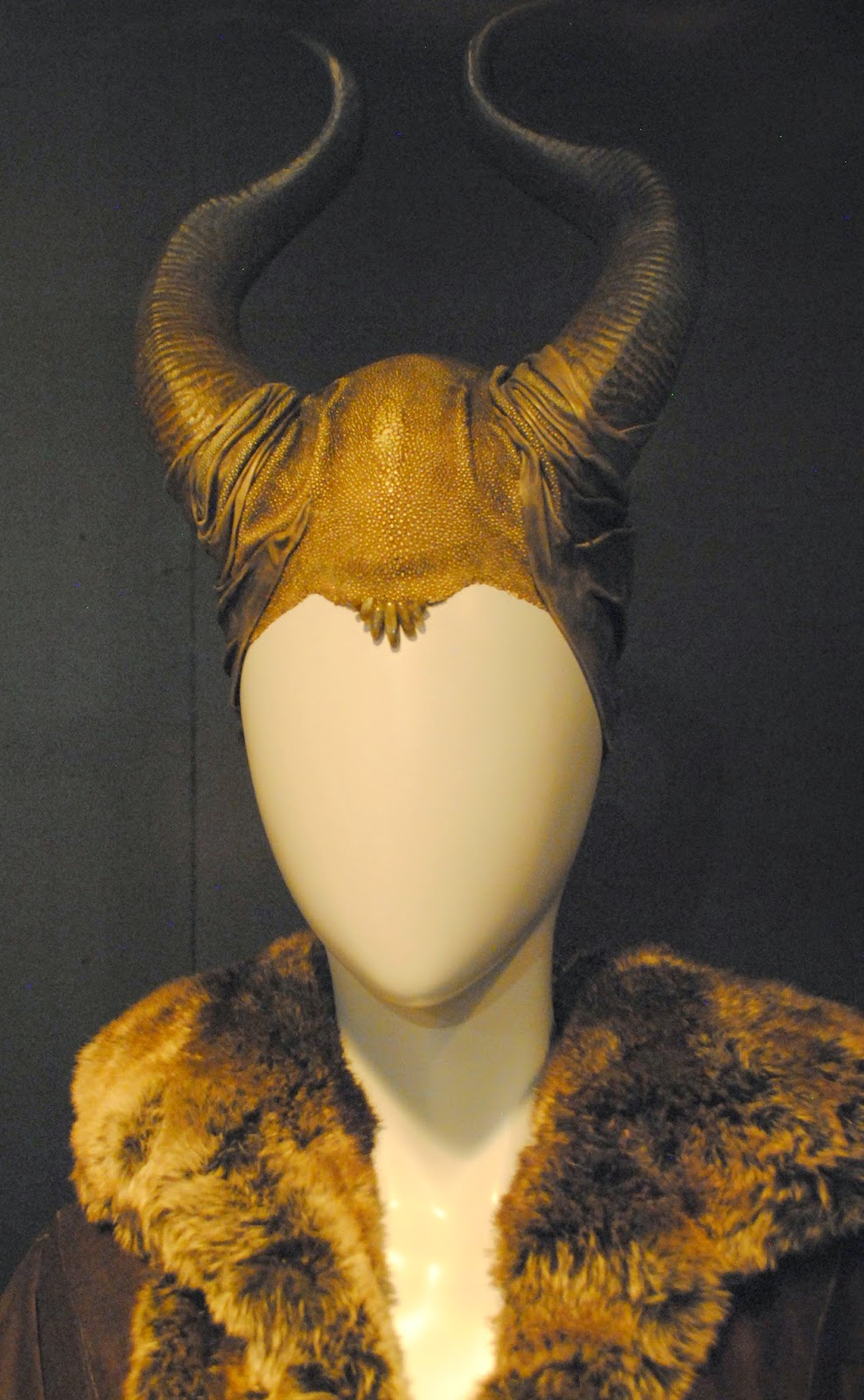 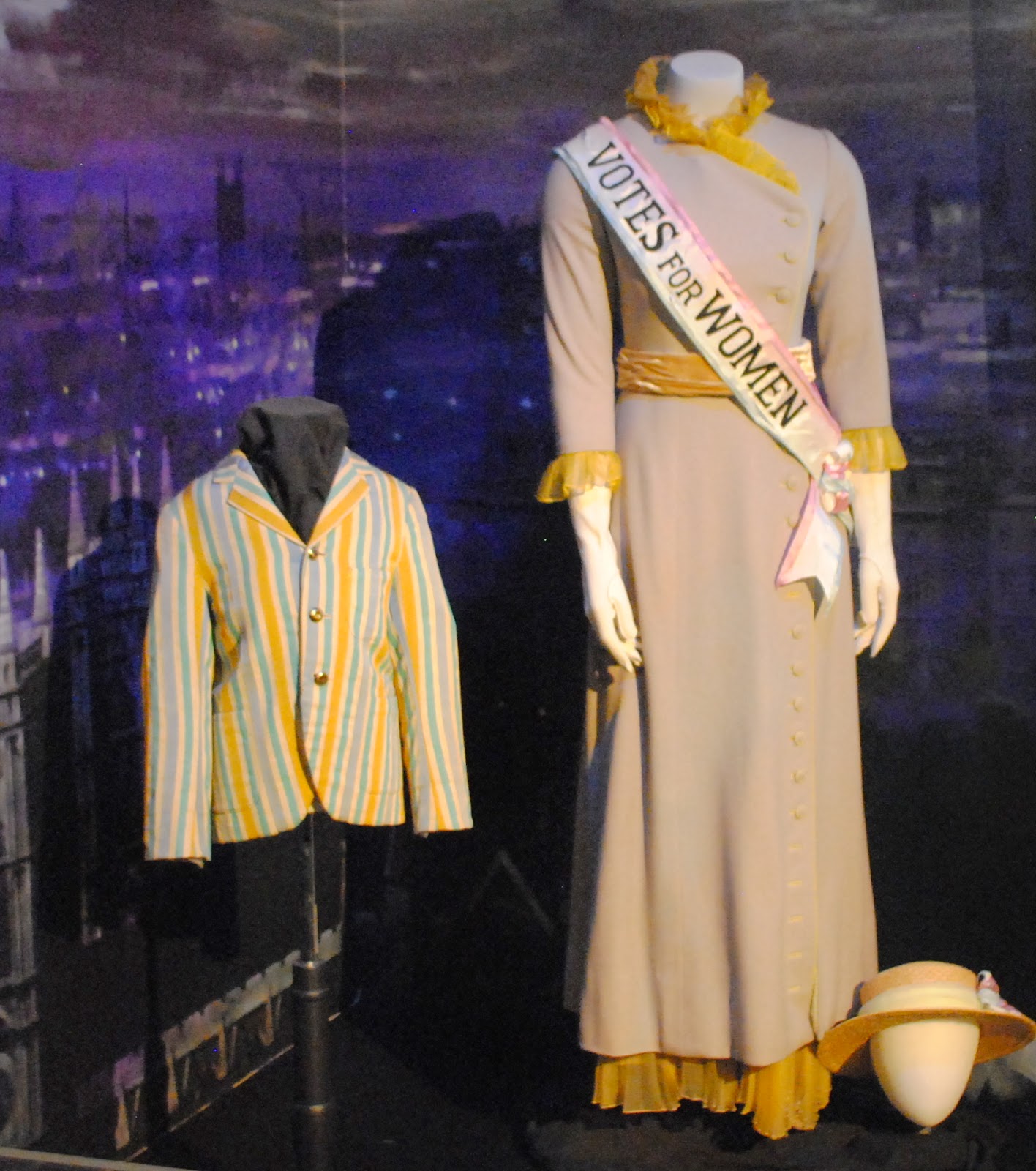 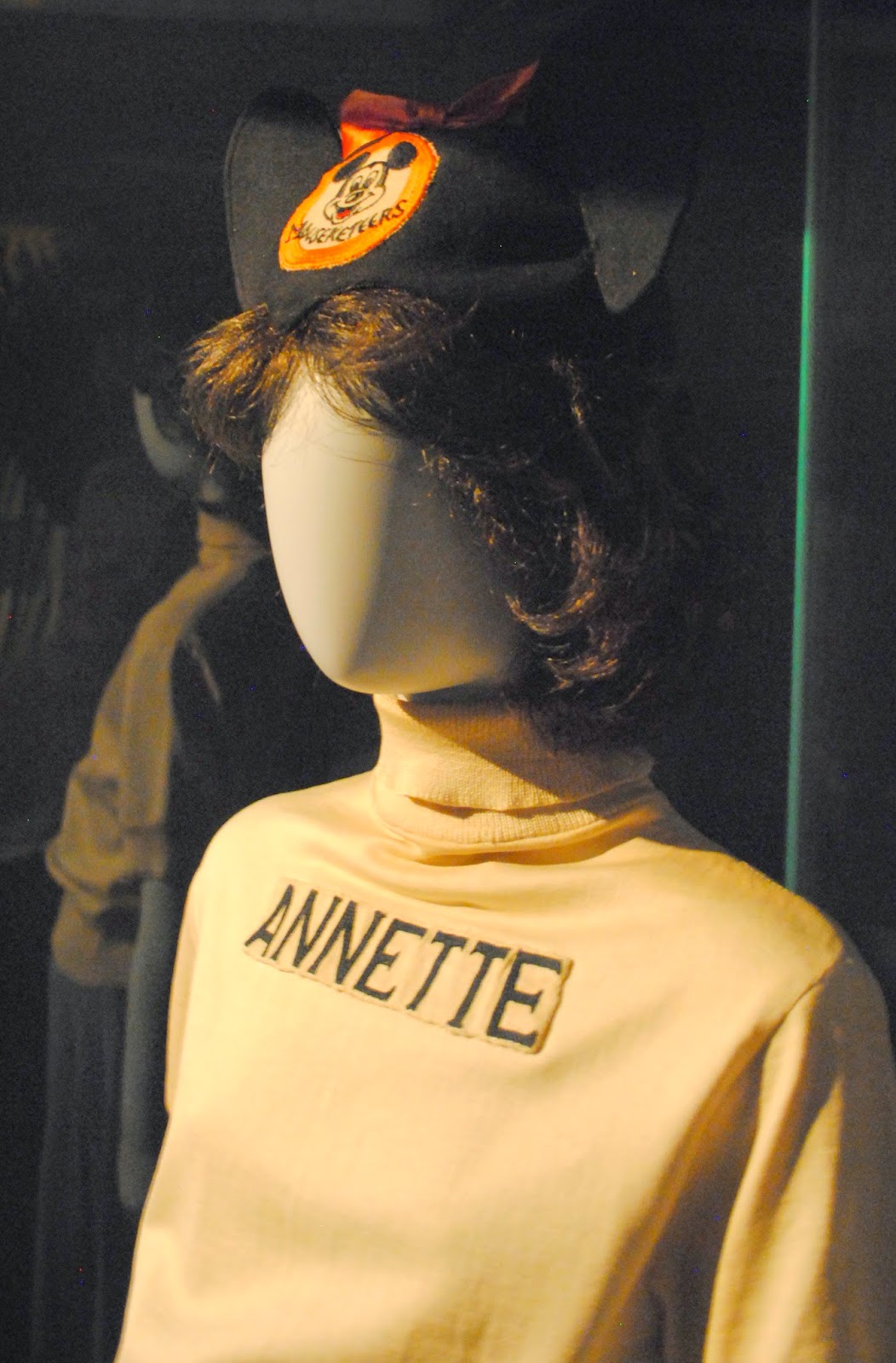 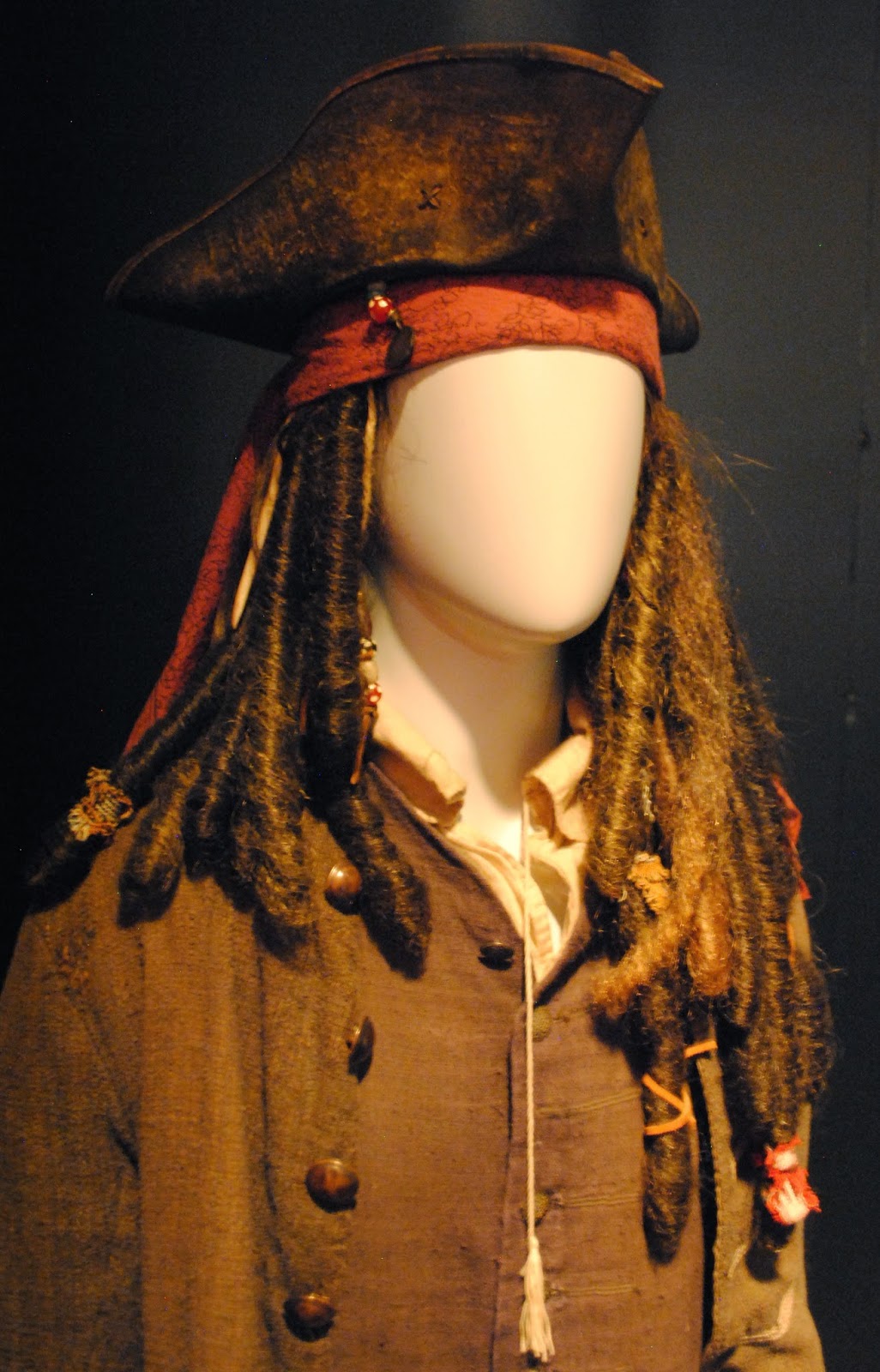 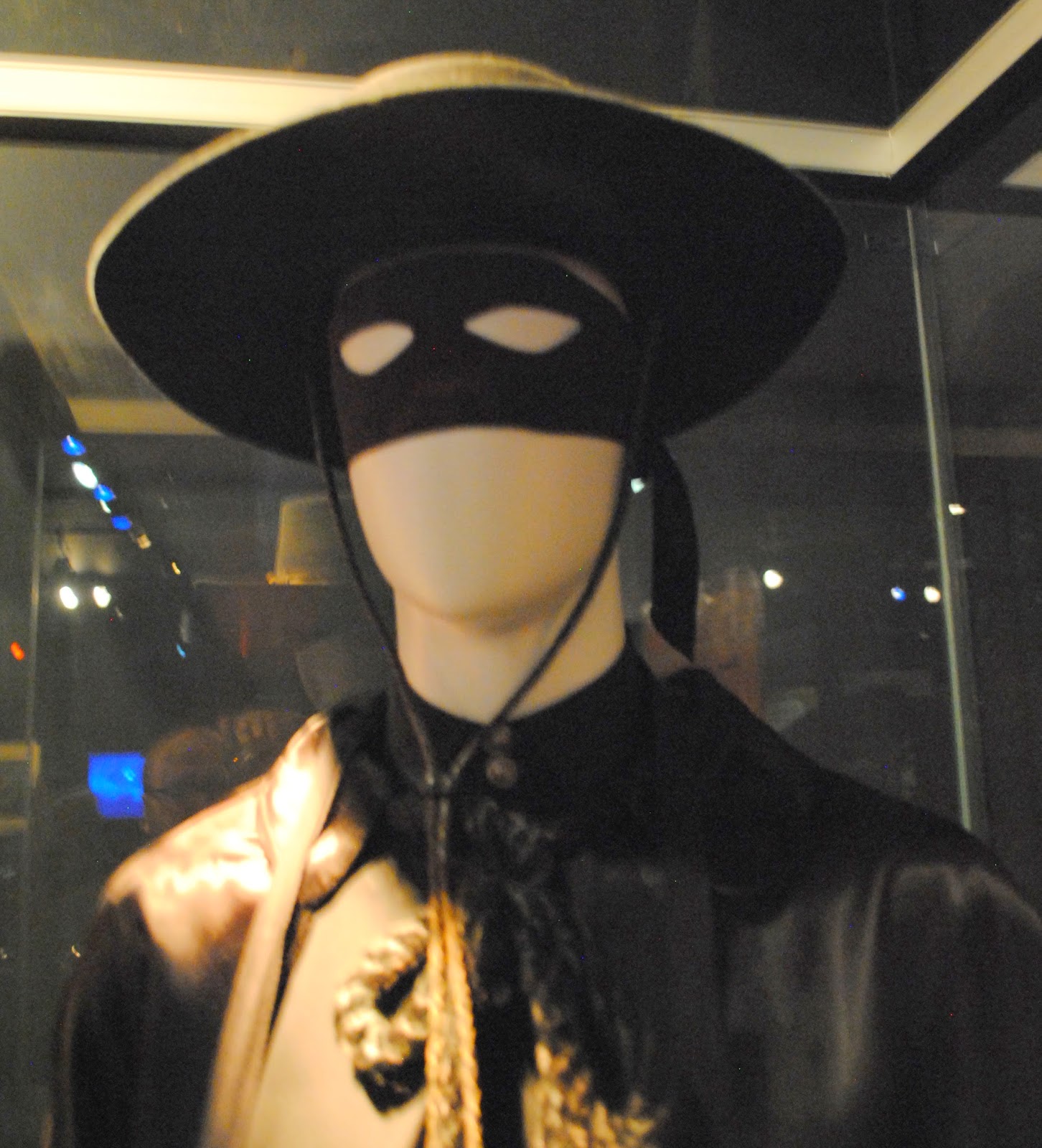 Of course my favorite things were the artifacts from the Theme Parks.....Check it out, genuine Small World Doll! 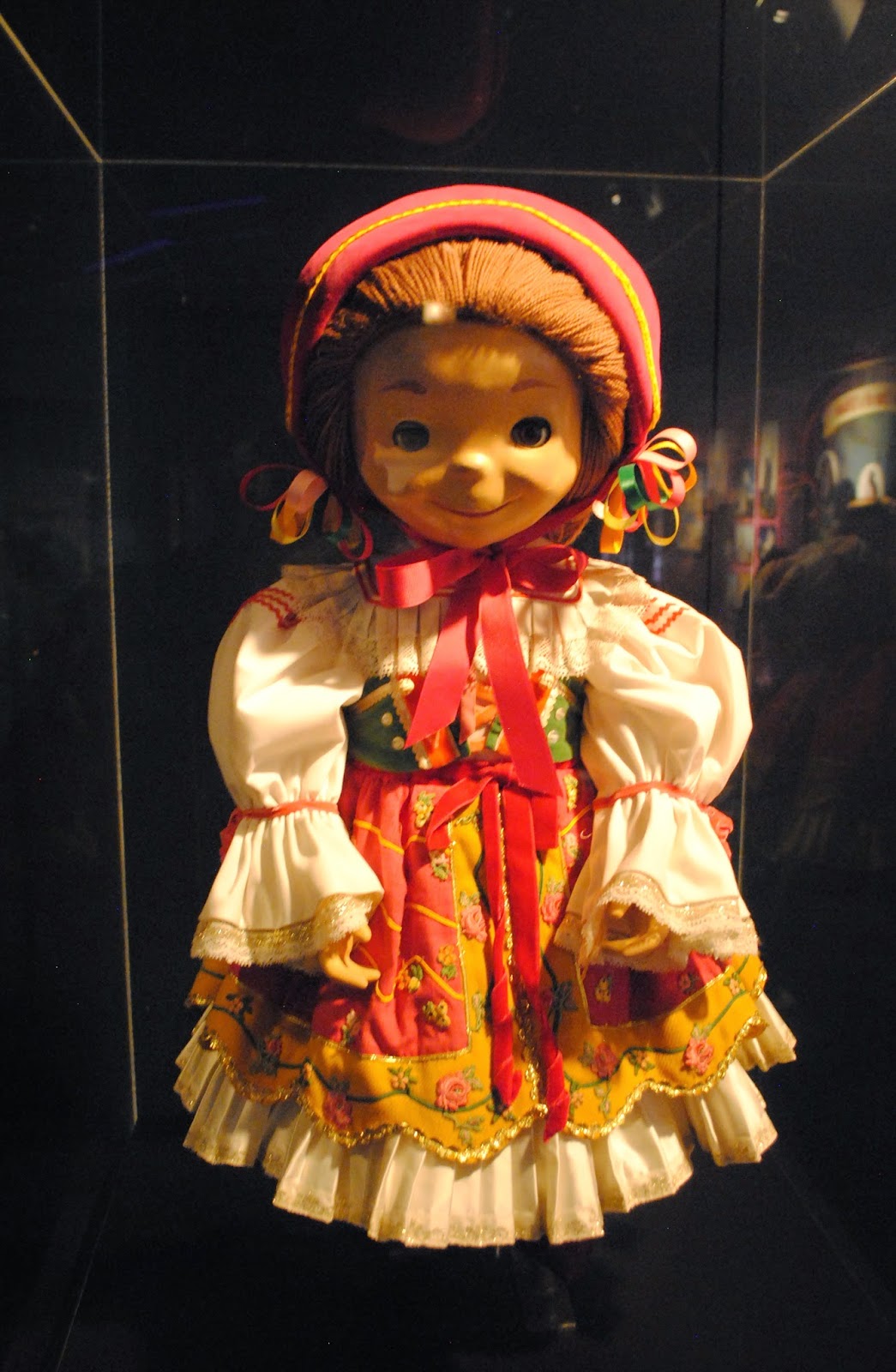 And they had the original bride from the Haunted Mansion in Disney World..... 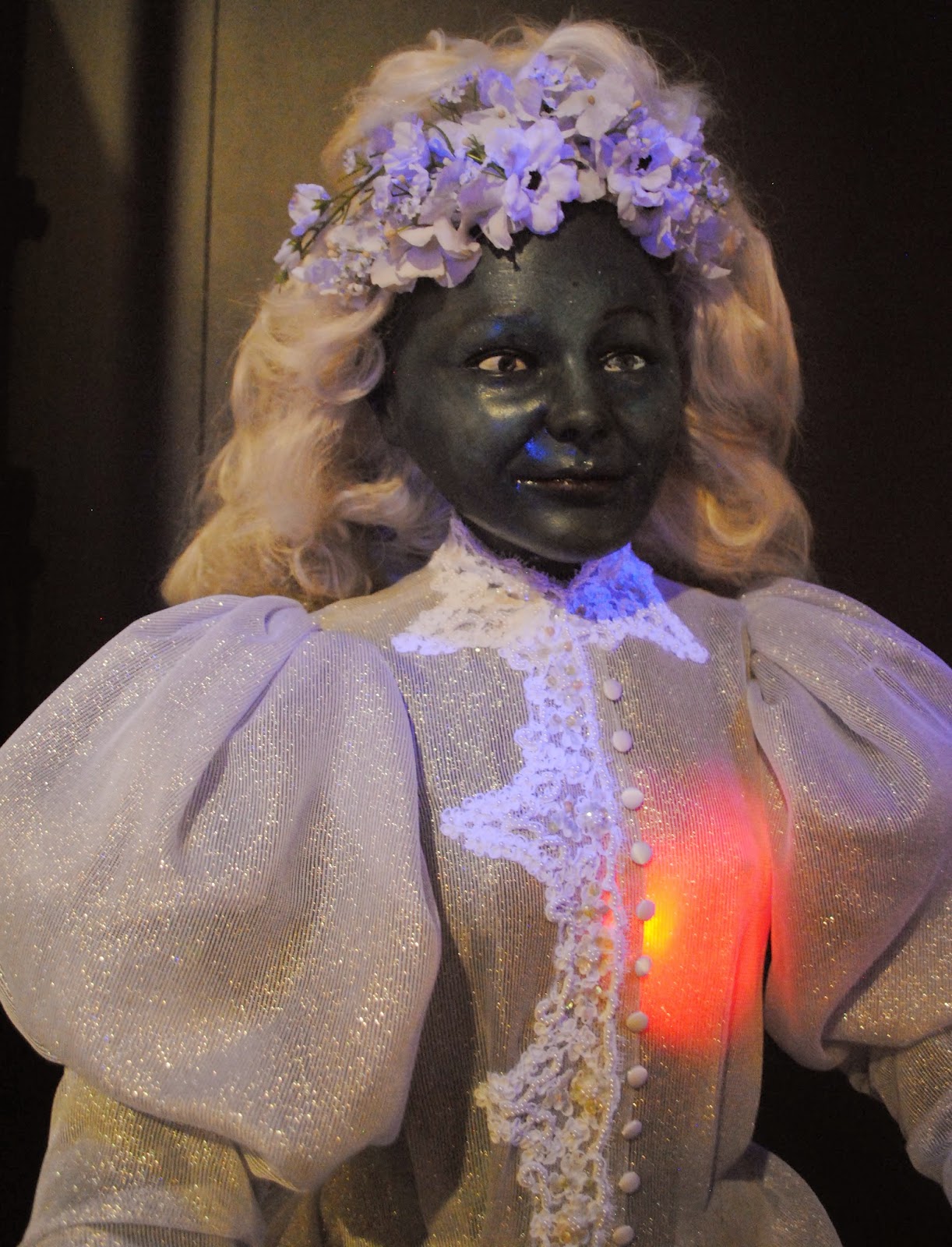 The new bride has a fairly cool projection screen face, but I can't help but love this green weirdo more. 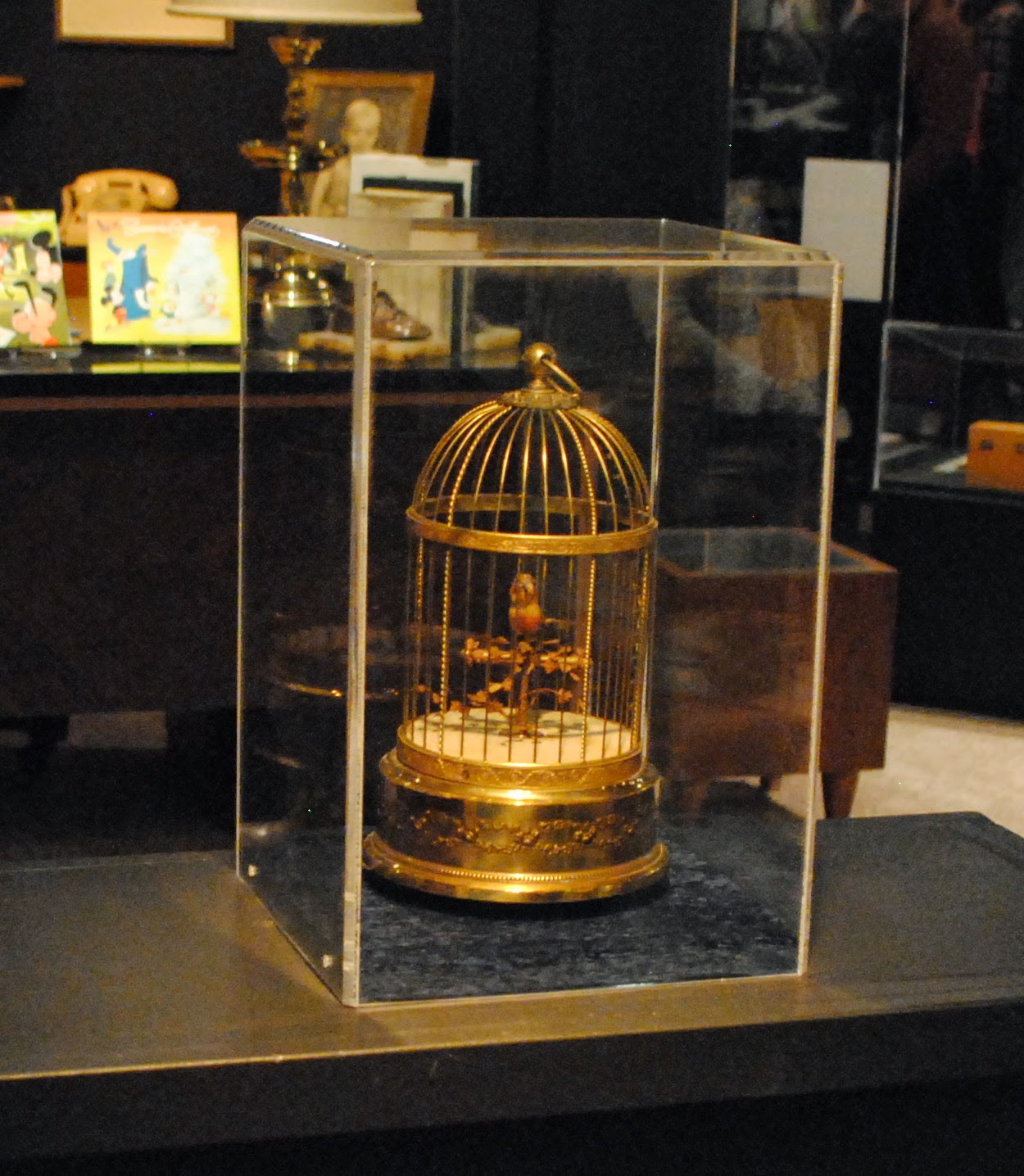 This little birdie was purchased by Walt Disney himself in New Orleans, LA.  It is a mechanical clock work bird that could move on its own.  This little bird inspired Walt to revolutionize the art of animtronics that is so prevalent at Disney Parks.  Personally, the animatronics are my absolute favorite part.  I have to believe this little bird led directly to the concept of the most old school animatronics show at Disney:  The Tiki Room.

The even had some of Walts very first attempts at animatronics. 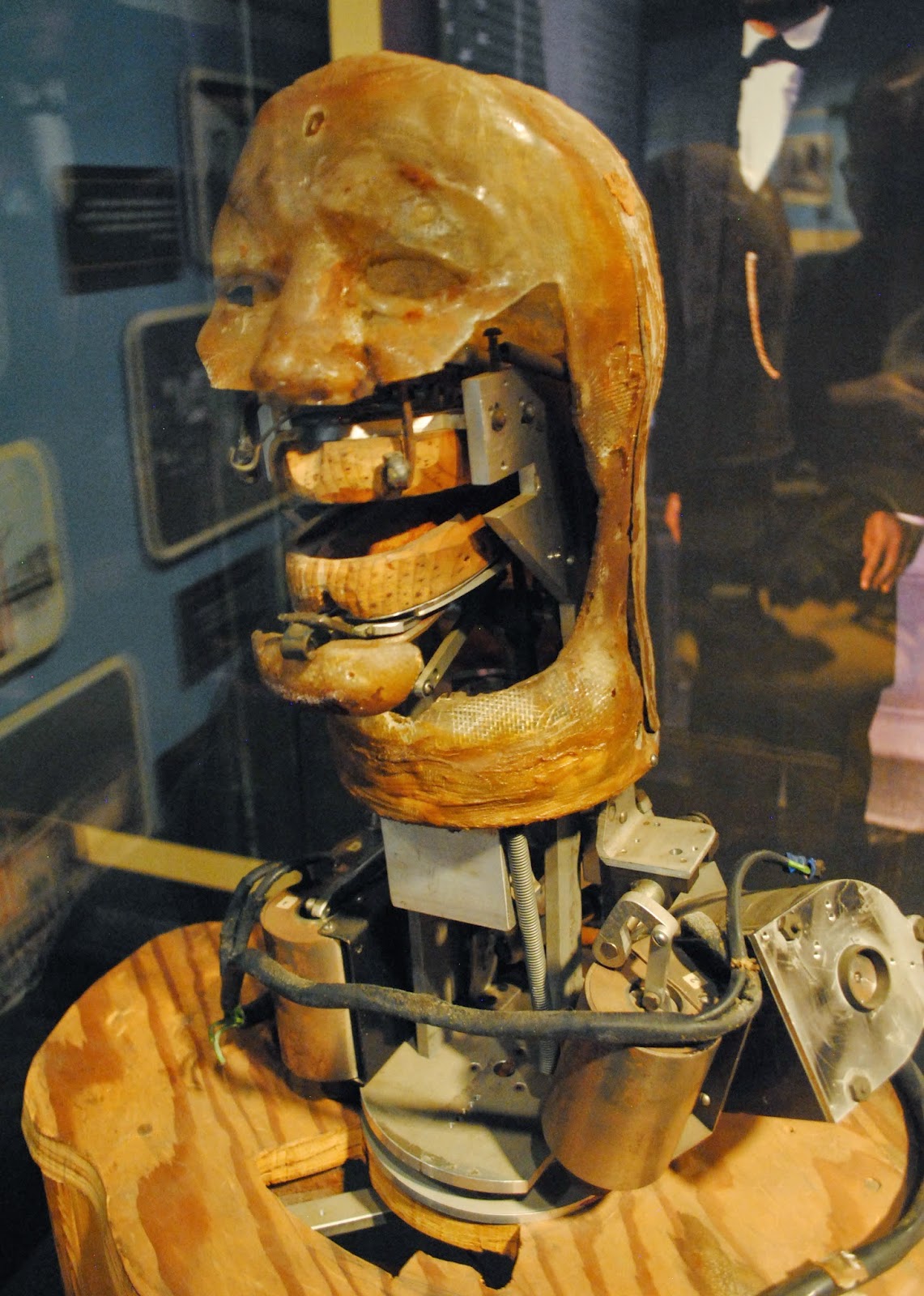 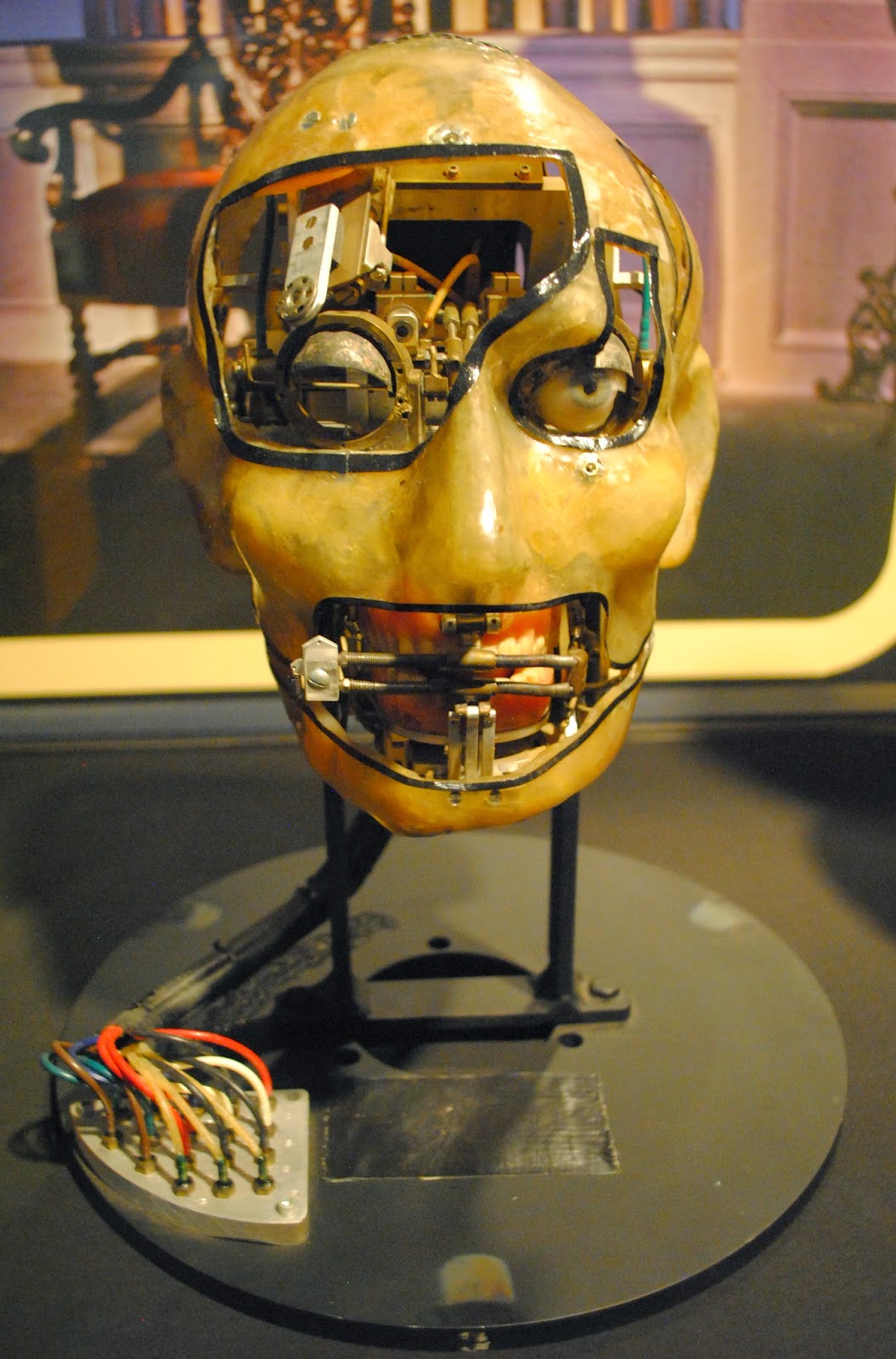 I don't know what else to say other then this exhibit blew me away.  If you have a chance to see it, do NOT miss it.

And I can't forget my Flickr Photostream, where all this got started.
Posted by Jacob at 10:06 PM