In the 2012 film "The Hunger Games" the protagonist Katniss Everdeen lives in "District 12", a futuristic version of Appalachian, that much like modern day Appalachia is defined by crippling poverty and a strong distrust of the government.

While most films set in the Appalachian Mountains are inexplicably filmed elsewhere, (The Appalachian Epic "Cold Mountain" was filmed in Romania for some reason) The Hunger Games was shot primarily in the hills of North Carolina.

District 12 can be found in the town of Hildebran, NC.  District 12 is known locally as "Henry River Mill Village", it is in reality a textile producing village dating back to the early 1900s.  It is largely still intact and easily accessible to the public.

A quick peak into Henry Mill's village is just like stepping into the movie. 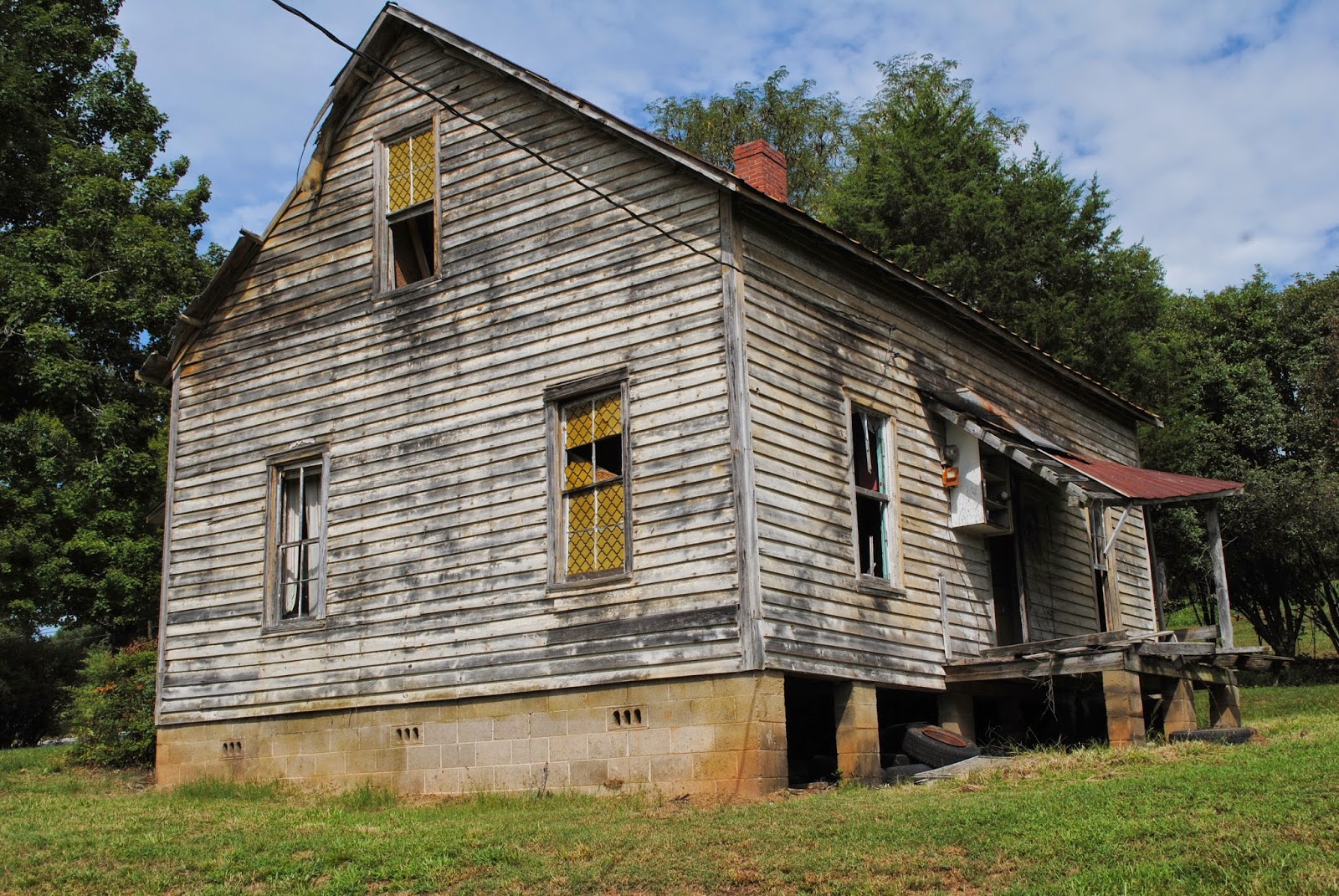 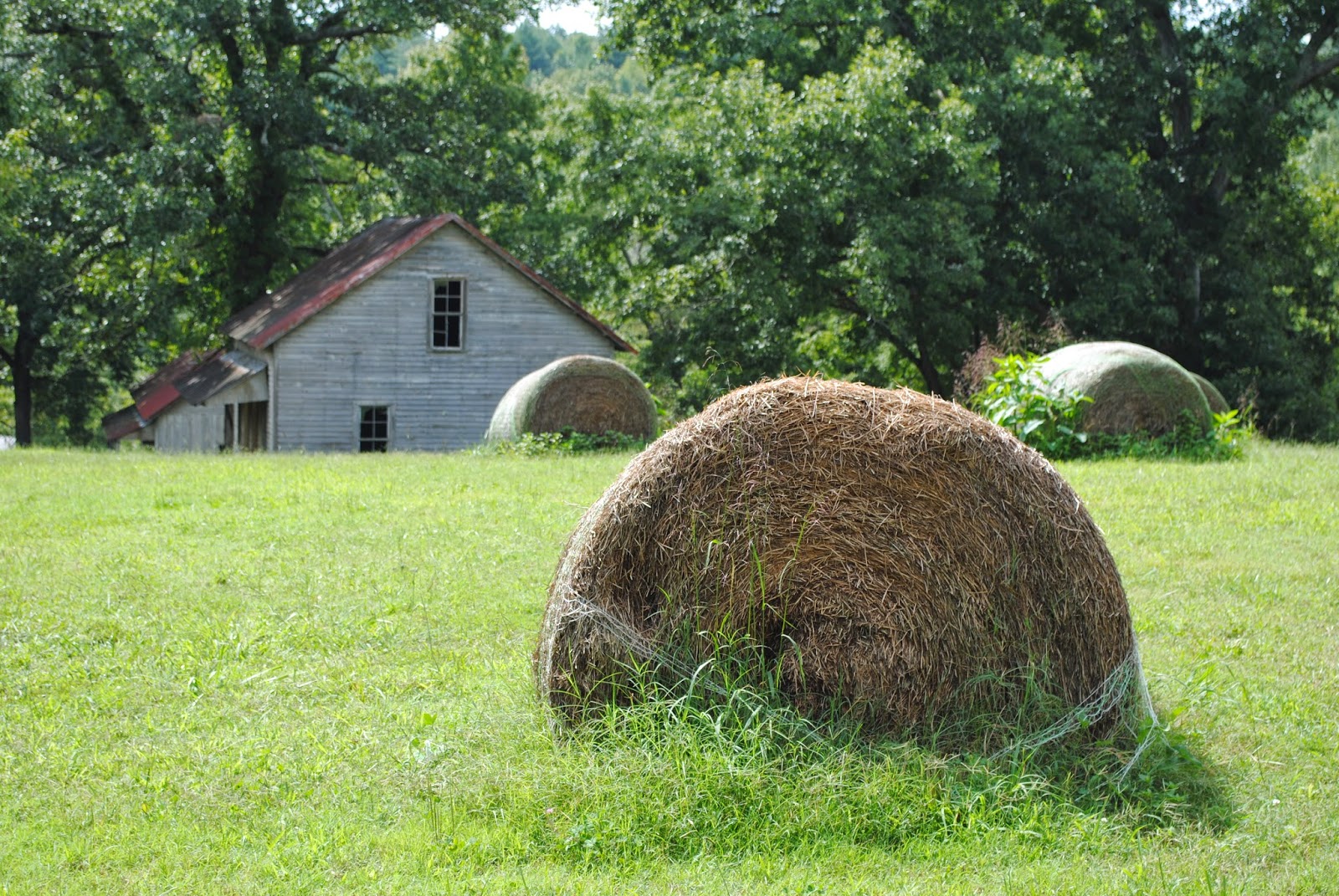 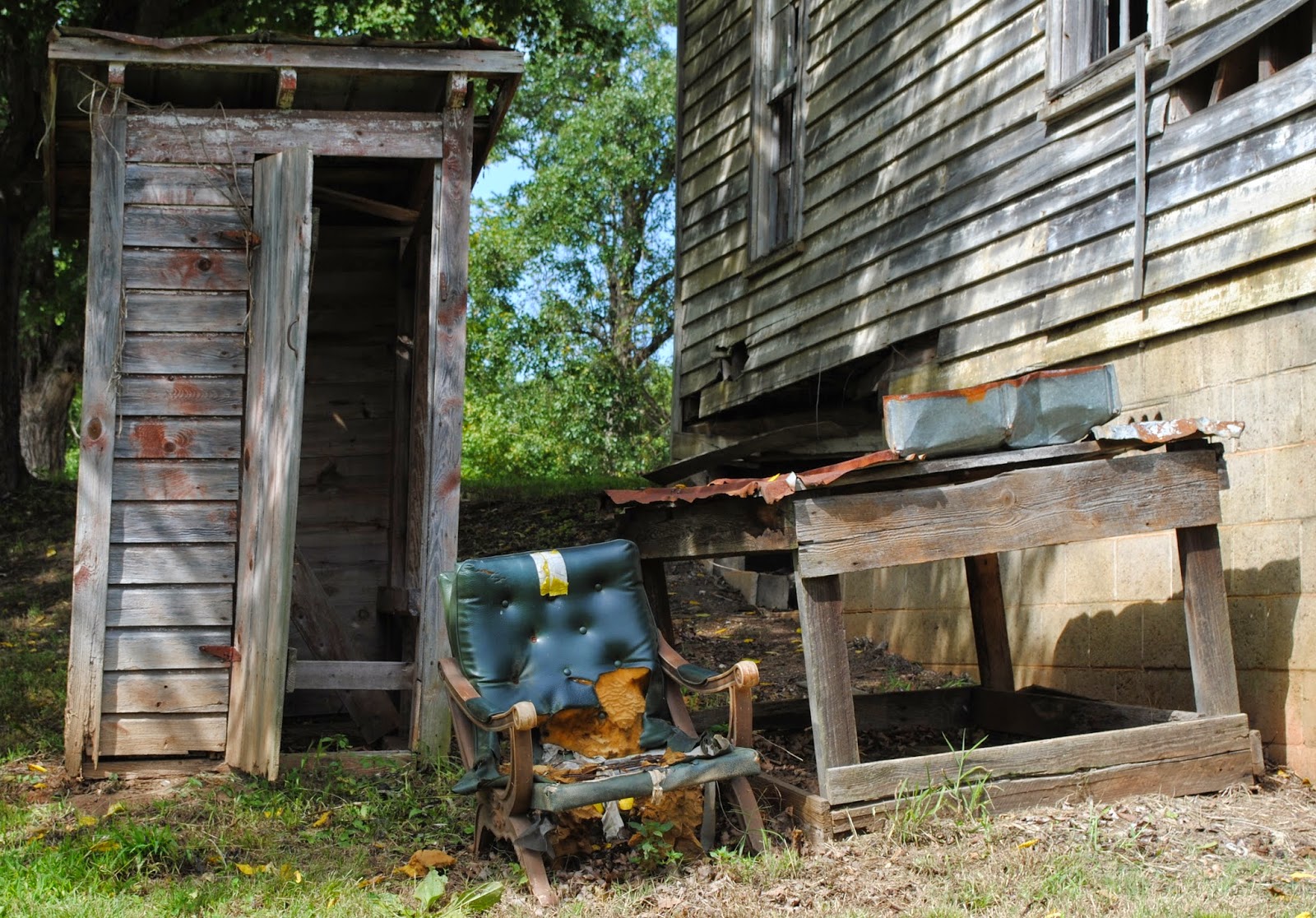 A few peeks inside showed the interiors to be oddly colorful. 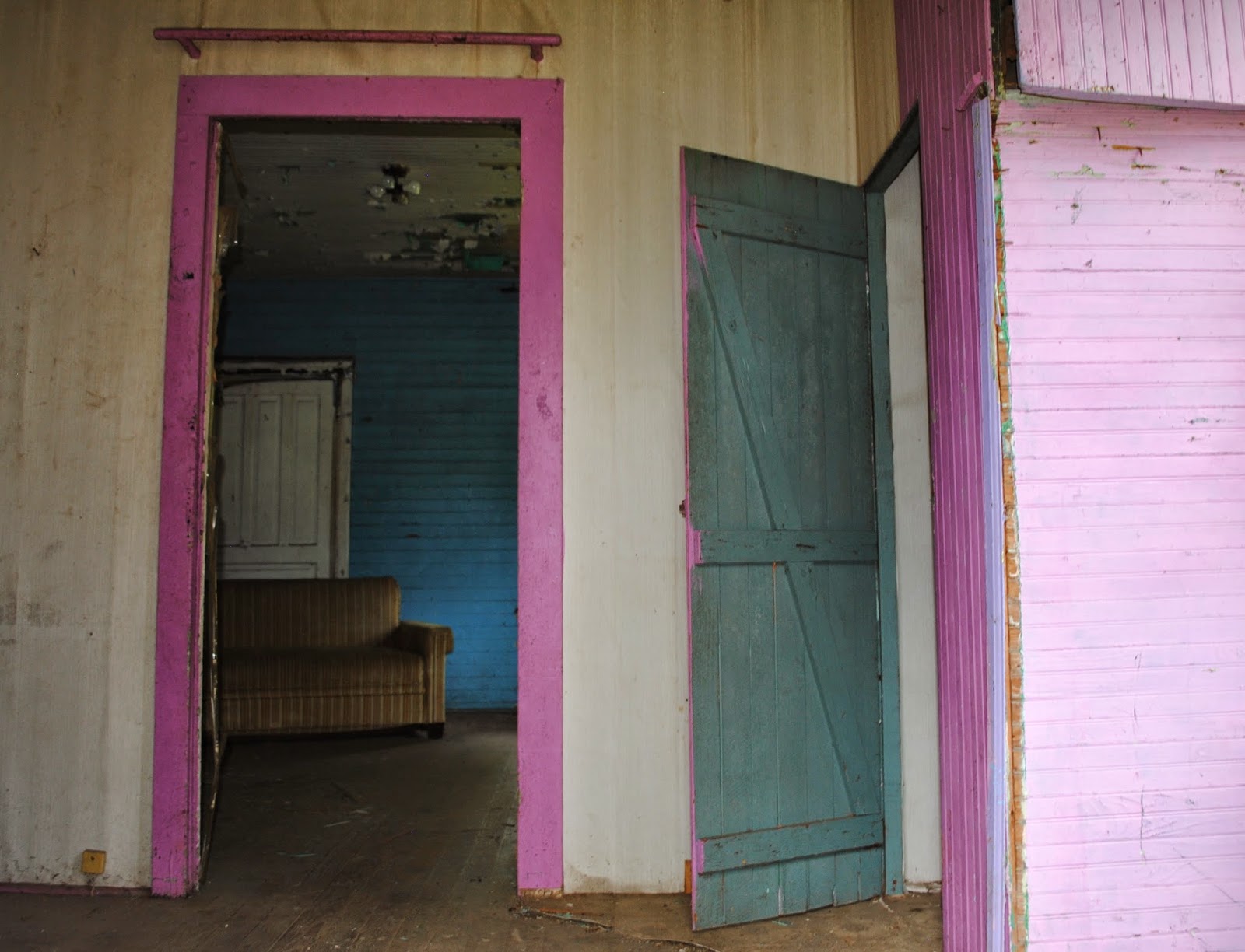 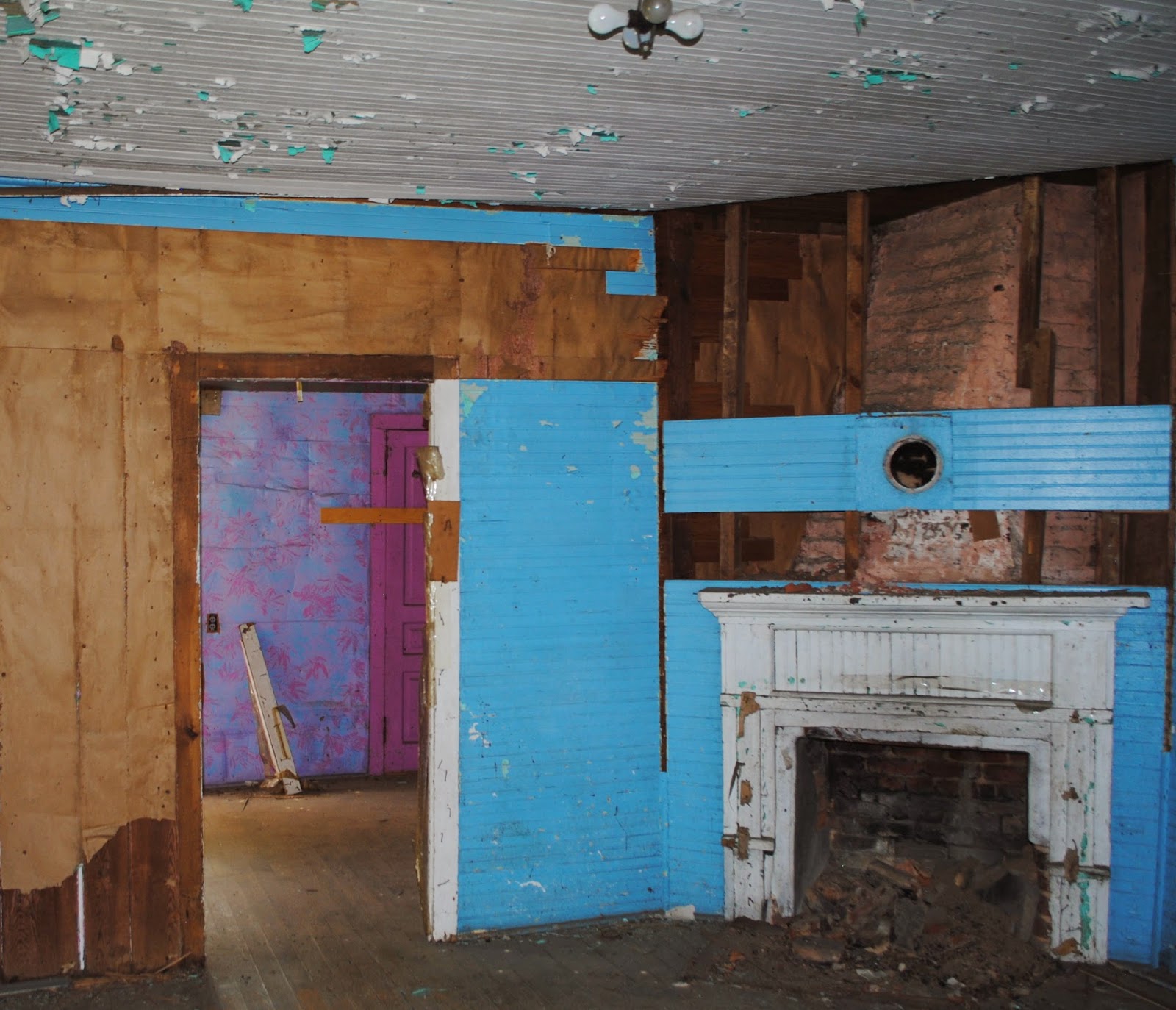 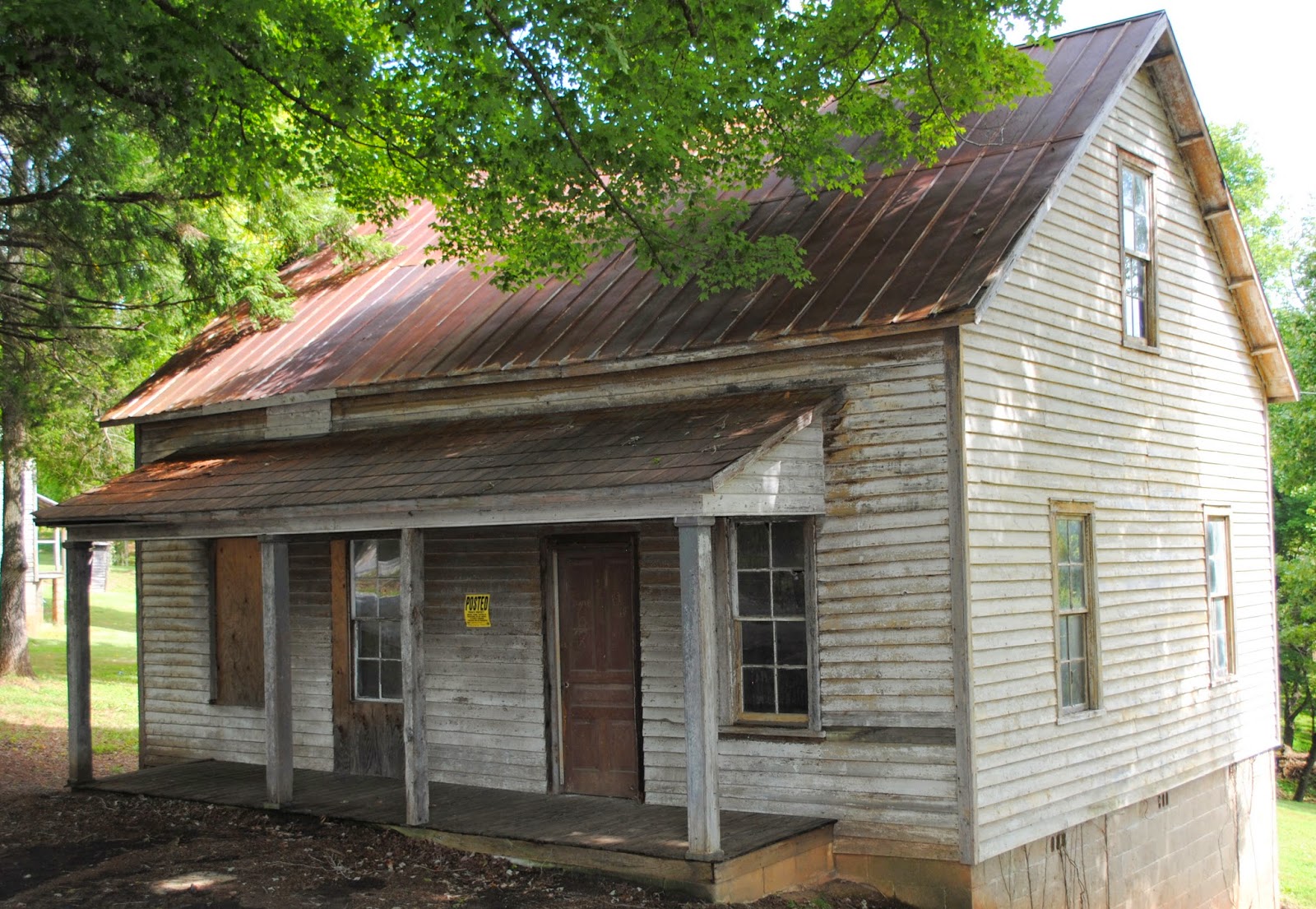 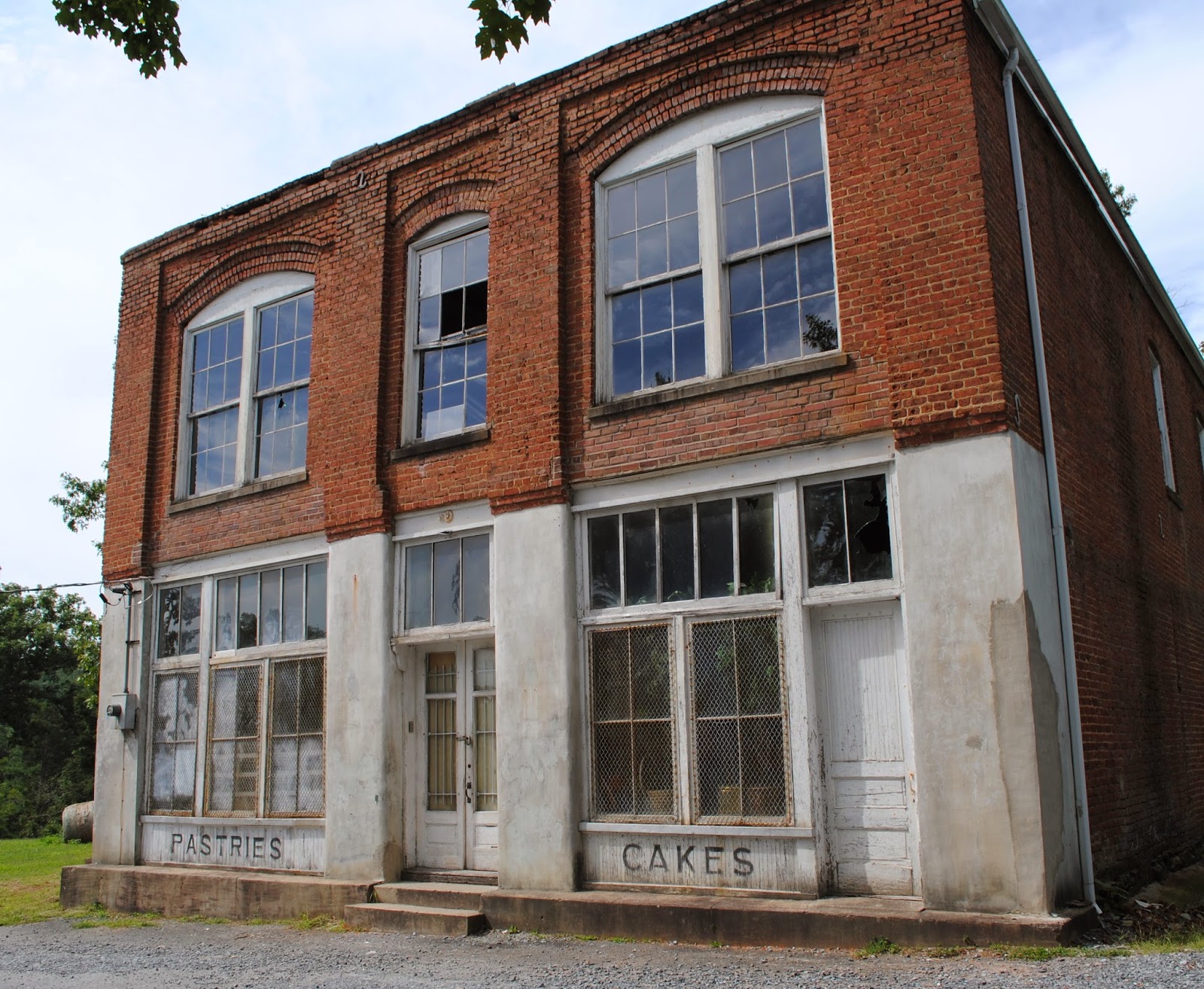 And a big house that wasn't in the movie, but is still pretty cool.... 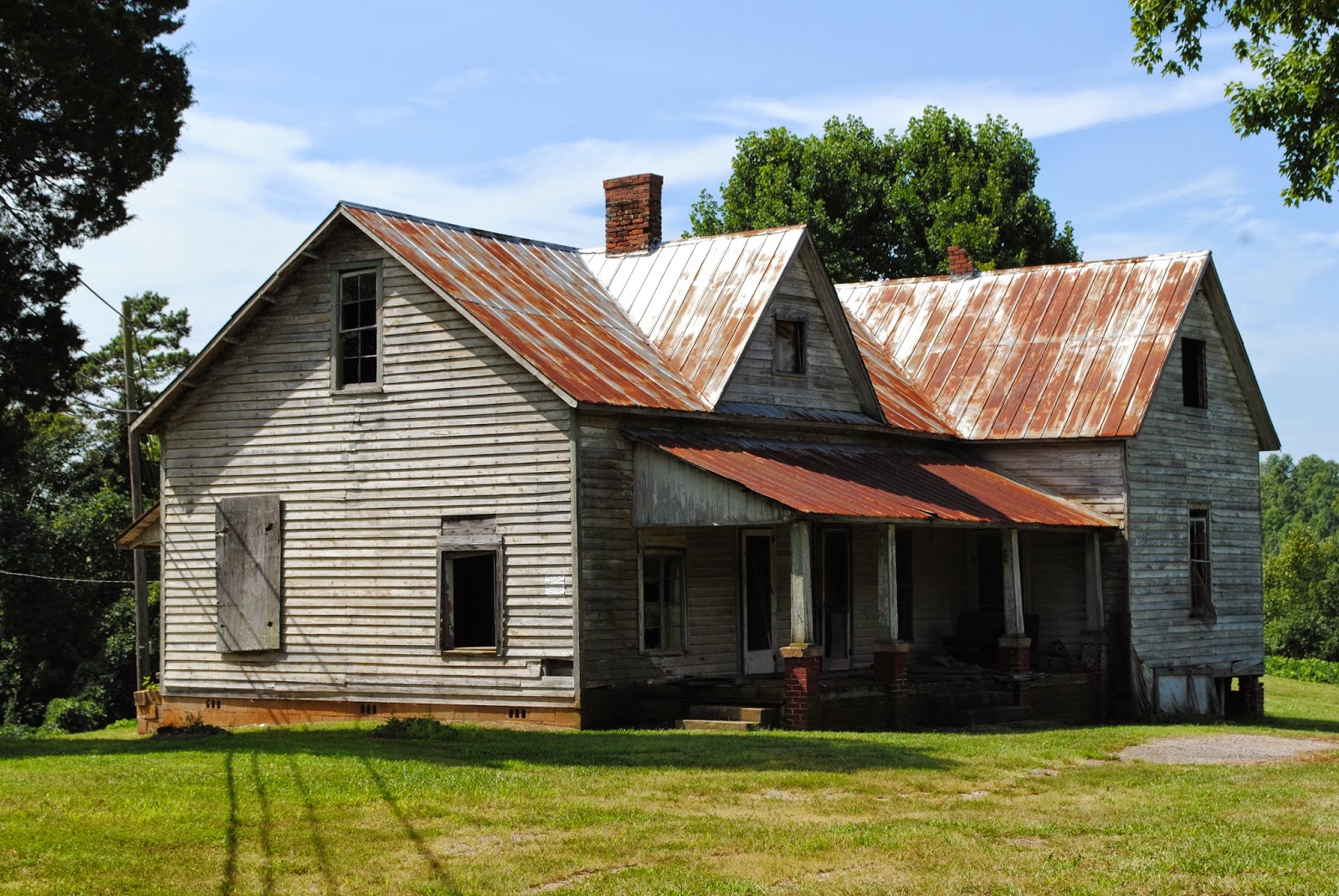 The site is clearly very popular with fans of the movies, as during the 30 minutes we were there 3 other vehicles full of people pulling up to see the District.

Sadly, not all visitors are respectful of the old homes. 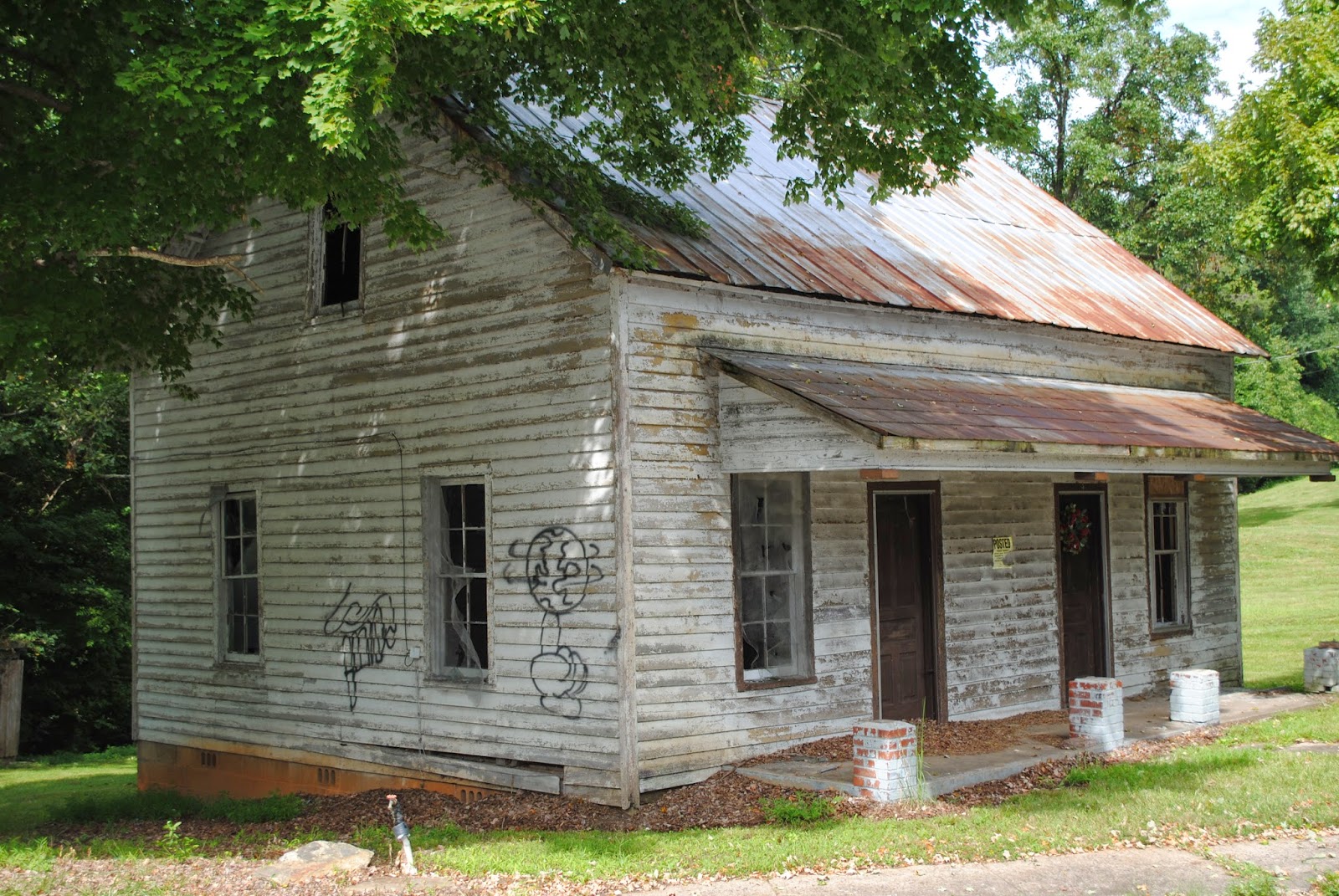 As me and my daughter were exploring the owner pulled up and talked with my wife.  Despite internet reports that he does not allow visitors, he was very friendly.  He just asked that we not walk on the grass as it is full of gopher holes.

For anyone interested the whole village is for sale for 1.4 million dollars.

Me and my daughter shot another vlog while there.